Last time his native Cork came out on top in a Minor Football final was 19 years ago.

On Sunday, they will aim to end that drought against Galway.

"It's been a long time for a county of our size," Goulding admitted.

"James Masters was the last captain of a successful Cork Minor-winning team and I think he's involved with the set-up now. So it's been a long time."

He also touched on the developments at underage level in Cork.

"The last couple of years, there's been good progress being made at Minor level," Goulding explained.

"I suppose the fact that they were knocked out by Kerry in the semi-final meant they didn't get into any All-Ireland series the last couple of years.

"But they were close to Kerry at the same time. You can see now that some of those lads have progressed to win an Under-20 All-Ireland since. 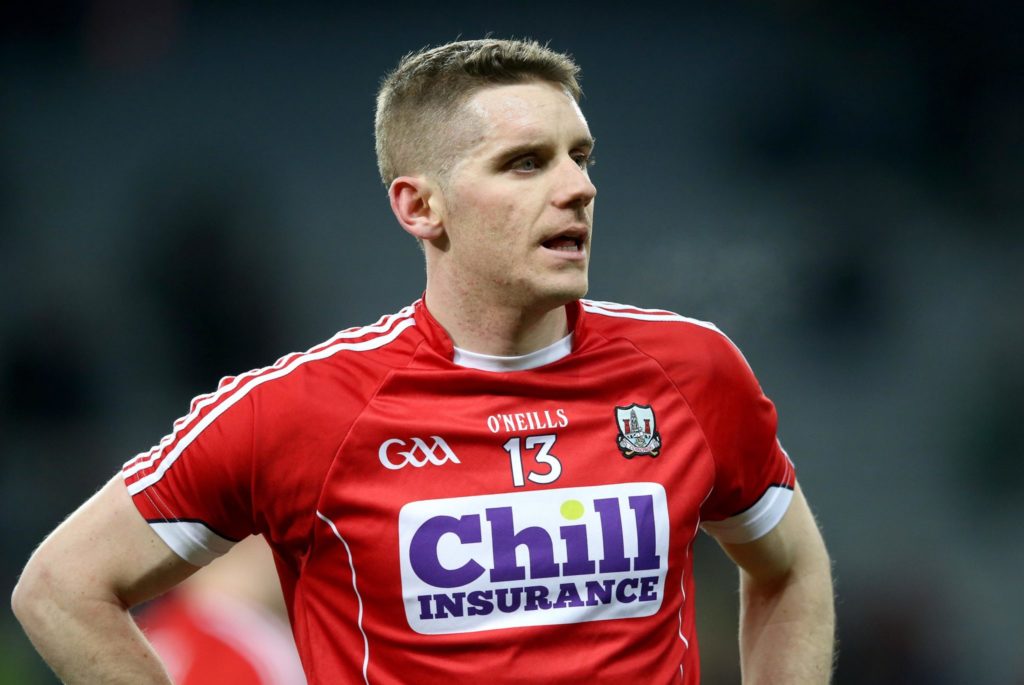 "I know Bobby O'Dwyer and he's putting in a huge amount of work with those Minor lads the last couple of years.

"And it's great for him to get a team to a final now and be in contention for an All-Ireland medal."

Indeed, Goulding feels Cork are primed to make a serious impact on Sunday.

"I think Cork know their best team. And you saw against Monaghan and Mayo, they were very impressive both days," he said.

"Up front, they seem to know what they're about and they're putting in big scores."

You can watch the full preview via our YouTube channel. The Electric Ireland GAA Minor Football Championship Final throws-in at 1pm this Sunday.