Government warned against move to ban e-scooters from Irish roads

The Government is facing calls to "clear up the law" regarding e-scooters on Irish roads. It come...

Government warned against move to ban e-scooters from Irish roads

The Government is facing calls to "clear up the law" regarding e-scooters on Irish roads.

It comes after the Road Safety Authority (RSA) warned that trying to ban the scooters could be "counterproductive" and "difficult to enforce."

In a report, submitted to the Transport Minister, the authority said "clear standards" should be put in place to deal with any safety issues.

Some of the report's findings were published by The Irish Times this morning.

"If you look at ten e-scooters going down the street and think, they could be ten people in a car," he said.

"It is much better to have them on scooters than in cars - particularly in our town and city centres.

"They are a great way of getting quickly from A to B and reducing congestion on the roads as well as greenhouse gas emissions." 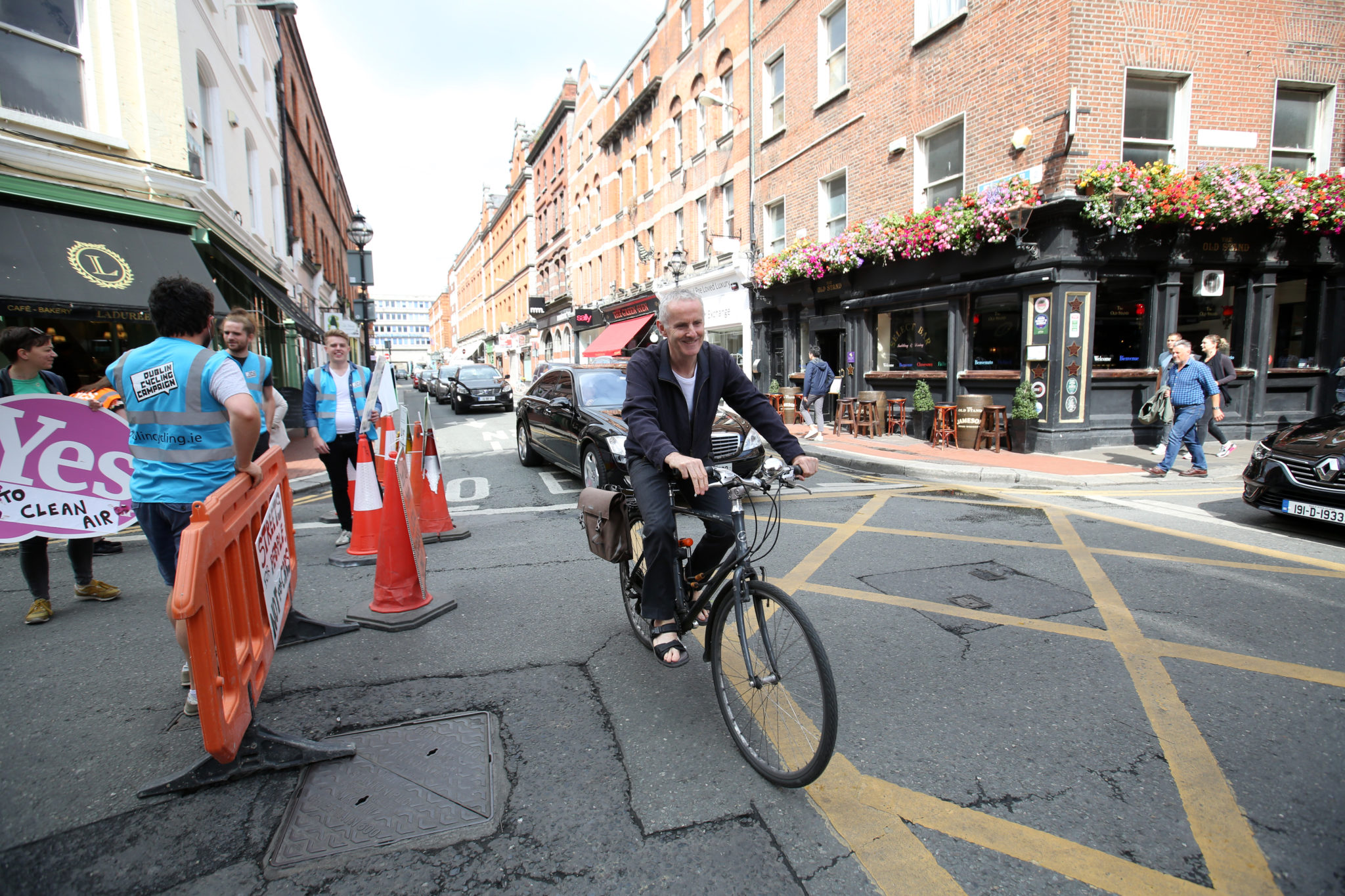 E-scooters are currently unregulated and the RSA report calls for the introduction of clear safety standards, along with user-training and the promotion of safety equipment.

It also calls for the introduction of licences governing who can use them and rules about where they can be used.

It warns that international evidence suggests more and more people are using them regardless of the legal situation - and warns that trying to ban them would be "both counter-intuitive and impractical."

Mr Cuffe urged Transport Minister Shane Ross to look at what is best practice abroad before introducing any new laws, adding, "ultimately we should be encouraging these and not putting too many restrictions on them."

He said the Government should back up its promises on tackling and get behind the "drive to low-carbon travel."

"We have seen a little bit of a delay on the e-scooters issue," he said.

"I don't see Shane Ross frothing at the mouth to get these on the road and I think they should be encouraged - along with walking and regular cycling.

"I would always stress the importance of improving the environment for people to walk from A to B and back again and also for people who use a bike, not just for you and me but for children.

"I think the  safer we can make our roads, with segregated cycle lanes and better crossing times at junctions, the more it will encourage low-carbon mobility."

Minister Ross is expected to announce a public consultation on e-scooters in the coming days.

Counting resumes in the European elections