Irish comedian and singer Brendan Grace has died at the age of 68, following a battle with lung c...

Irish comedian and singer Brendan Grace has died at the age of 68, following a battle with lung cancer.

His manager said he passed away peacefully early on Thursday morning surrounded by his family.

Born in Dublin, he started his career in a folkband but later became better known as a stand-up comedian.

He was known for his comedy schoolboy character 'Bottler' and the role of Murphy in the 1995 film 'Moondance'.

His 1996 appearance in the sitcom 'Father Ted' as Fr Fintan Stack also introduced him to legion of new fans.

Grace has sold out at venues across the world, and was particularly popular in the UK and US where he lived.

He was forced to cancel his Irish summer tour after recently being diagnosed with lung cancer.

He is survived by his wife Eileen and four children: Bradley, Melanie, Brendan and Amanda. 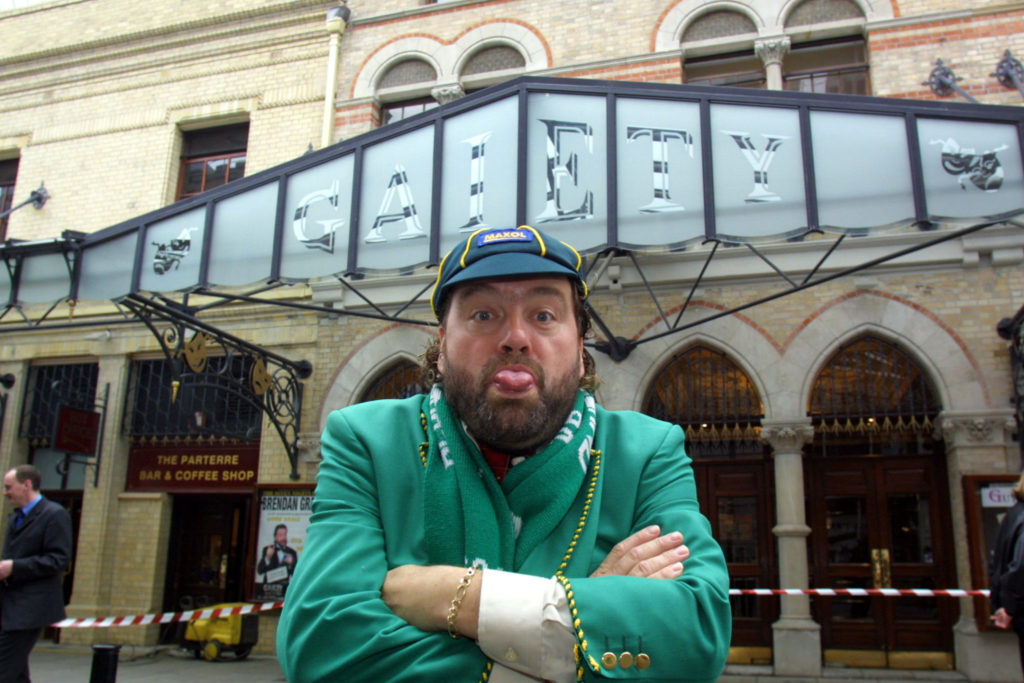 Brendan Grace as 'Bottler' during the launch of his show 'Good Grace its Brendan' at the Gaiety Theatre, Dublin in 2001 | Image: RollingNews.ie

President Michael D Higgins said he learned of the death "with great sadness".

"As a comedian Brendan's spontaneous wit and his sense of timing, his obvious delighting in interaction with his audiences, meant that Brendan's sense of humour was drawing from, and itself a profound contribution to, the deep wellspring of Irish wit.

"His best-loved characters will endure, precisely because they are both recognisable and representative of the experiences lived and recalled by Irish people of all ages. 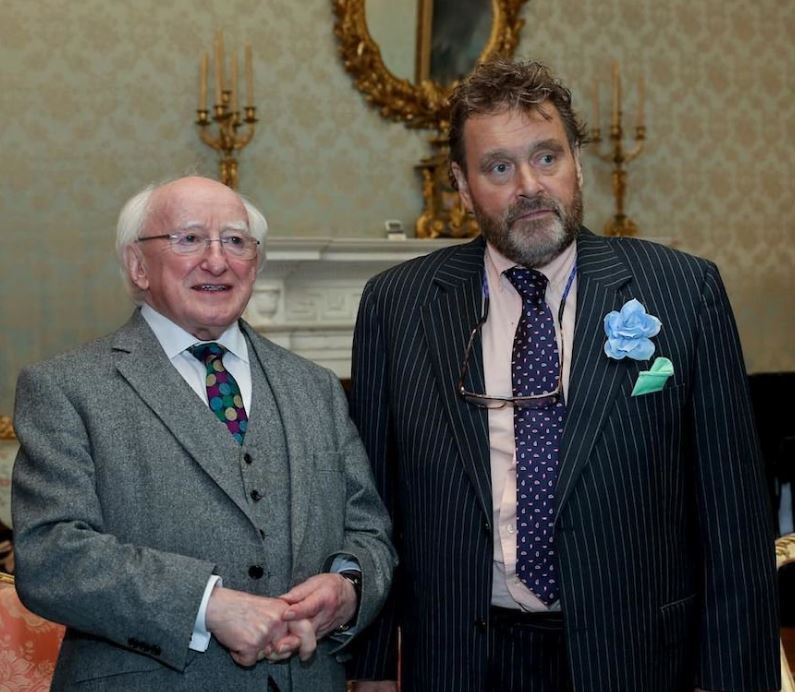 "It was a privilege to know him, and a pleasure to meet Brendan as recently as the 5th of June last, when he accompanied The Forget Me Nots choir to a garden party at Áras an Uachtaráin.

"As President of Ireland, I express my deepest condolences to his wife Eileen, his children Bradley, Melanie, Brendan and Amanda, and to his wider family and his friends, and all who valued his acuity and sharp sense of humour."

The Taoiseach Leo Varadkar said Grace was an "an Irish comedy legend".

#RIP Brendan Grace, an Irish comedy legend. You made us laugh so many times, from Bottler to Father Ted and so many others. One of the greats. Our thoughts are with Brendan’s friends and family.

"He opened doors for so many of us and leaves a legacy of love and laughter that will echo through this land and we will all mourn his passing".

So sad at the passing of a great comedy legend, husband and father #brendangrace He opened doors for so many of us and leaves a legacy of love and laughter that will echo through this land and we will all mourn his passing. Rest peacefully Bottler you’ve earned it.

'Fair City' actor George McMahon said Grace was "a true great and a gentleman to the core."

Thoughts are with his beloved Eileen and family. A true great and a gentleman to the core.

Fine Gael Cork Councillor Des Cahill said Grace was "a larger than life character who brought smiles to many faces as an outstanding entertainer."

Sad to hear of the passing of Brendan Grace
A larger than life character who brought smiles to many faces as an outstanding entertainer. Rest peacefully Bottler pic.twitter.com/2XP0IpwFXR

Its director-general, Dee Forbes, said: "We are deeply saddened to learn of the passing of Brendan Grace.

"Brendan was one of Ireland’s original funny men, and one of Irish comedy’s true pioneers. 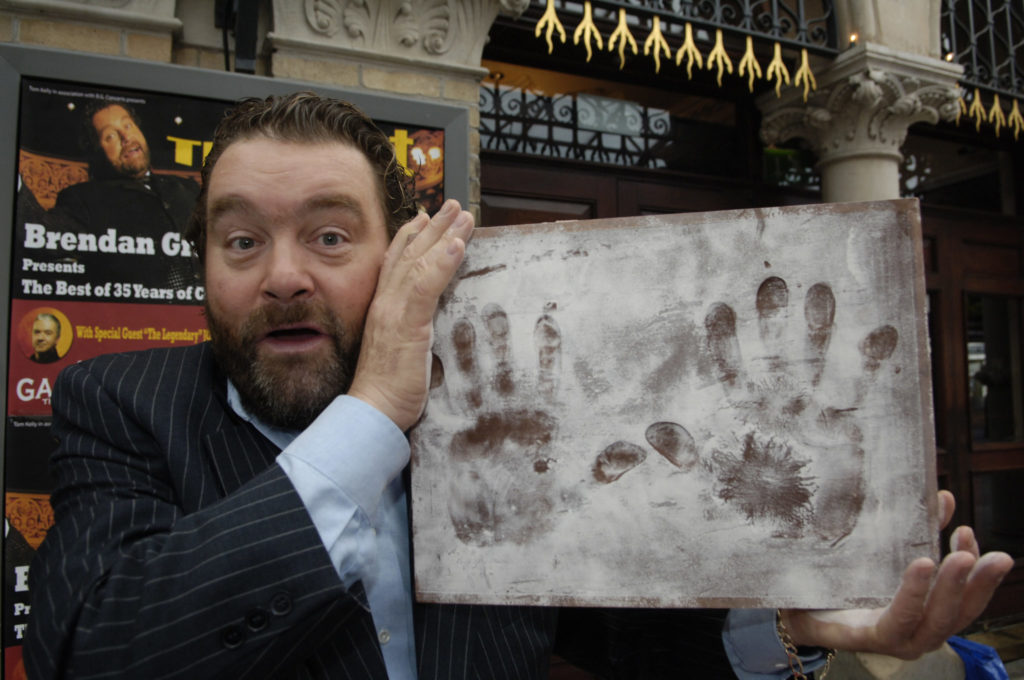 Brendan Grace at Dublin's Gaiety Theatre for the launch of his handprints ceremony in 2006 | Image: Graham Hughes/RollingNews.ie

"While there are now many Irish comedians who are household names, Brendan emerged as a talent during an era when there were very few established Irish comedians.

"Through his live shows, his live recordings, 'The Brendan Grace Show' and many memorable guest appearances on RTÉ’s The Late Late Show, Brendan established himself in the hearts of generations of fans, not just in Ireland, but all over the world."

'Brendan Grace - Funny Man' will be repeated on Thursday night at 10.15pm on RTÉ One.