When Liverpool and Bayern Munich go head-to-head over the next few weeks, Markus Babbel can be fo...

When Liverpool and Bayern Munich go head-to-head over the next few weeks, Markus Babbel can be forgiven for having divided loyalties.

The former Germany right-back spent well over a decade at hometown club Bayern before joining Liverpool for a shorter but trophy-laden spell around the turn of the Millennium.

As he told Jonathan Higgins and I on Team 33 this week, both clubs remain close to his heart.

You can listen to the full podcast here, or on iTunes.

His time at Liverpool started in spectacular fashion with a treble in his debut season. Along with the FA Cup and League, he also played a key role in the 2001 UEFA Cup triumph.

Scoring the opening goal in the decider against Alaves, he played all 120 minutes in the 5-4 thriller.

The first symptoms came when he and Liverpool faced Bayern Munich in the UEFA Super Cup.

"I felt really, really tired and went to the Bayern Munich team doctor because he's one of the best doctors in Europe," he said, in reference to Hans-Wilhem Muller Wohlfhart.

"I told him I'm not feeling well and he said, 'You don't look good. Come to Munich, we have some tests'.

"There was a virus that I had and we were thinking the virus is gone and I can go back to Liverpool. But still I was very tired. I had no energy and no power. So I went back to Munich and said, 'I'm still not feeling well'. I went to another doctor and told him my symptoms."

Shortly afterwards the diagnosis was made and Babbel had to stop playing in order to undergo treatment. 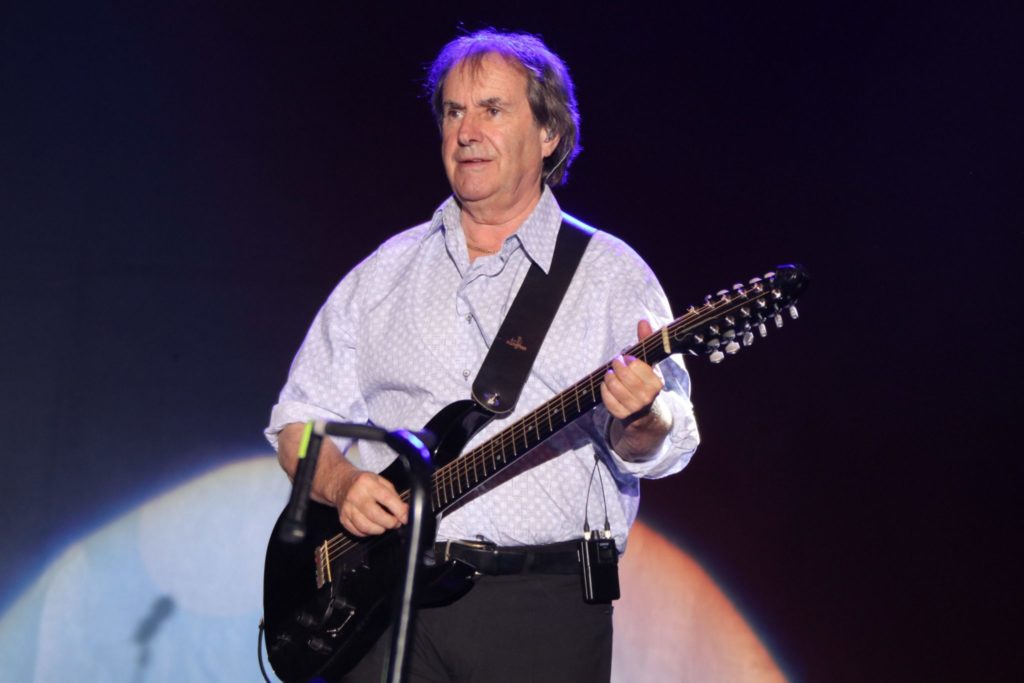 "I was in a special rehab place with five other guys who had the same [condition] I had," he said.

"They were sitting in wheelchairs and couldn't walk. They also had to have nappies on because they couldn't control anything anymore. So it was a really tough period and a very hard period to be fair. I never returned to 100%. My lifestyle after this wasn't a professional anymore. In the end, I had to decide if I stay in England or go back to Germany. So I decided to go back to Germany."

"There's a Chris De Burgh at the front desk"

It was during this time that Irish singer-songwriter Chris De Burgh visited him in hospital.

"Chris De Burgh played a concert in Munich and I knew him," said Babbel.

"He found out where I was and the nurse came to my room and said, 'Listen, there's a Chris De Burgh at the front desk. Can I let him in?'

"I said, 'Yeah, of course'. He came in and we had a great chat for an hour and he wished me all the best. It was a great sign from Chris."

Babbel, who is now manager of Australia's Western Sydney Wanderers spent the 2003-04 season on loan at Blackburn Rovers. He then went on to win the Bundesliga with Stuttgart in 2006-07 to end his career on a high.

You can watch the full interview above via YouTube. Or you can listen back on the podcast player.