It’s time to Challenge Henry Suggestions so far include eating the biggest breakfast in the cou...

What do you want to Challenge Henry to do?

Suggestions so far include eating the biggest breakfast in the country, delivering a newborn farm animal, and being shot out of a canon.

You can email us your suggestions to ChallengeHenry@Newstalk.com. The more outrageous the suggestion the better!

Henry McKean tries to overcome his fear of heights by abseiling off the roof of Thomond Park.

Henry McKean's dream of being a weatherman came true on Ireland AM.

Henry experienced an aerobatic formation flight complete with loops, barrel rolls and half clovers with the Irish Air Corps in the skies above Co. Kildare, followed by a fly-past above Dublin City and the River Liffey at just 1,000 feet.

A listener emailed into ChallengeHenry@Newstalk.com and asked Henry to do stand up comedy.

Is this the toughest #ChallengeHenry yet? Henry McKean takes an ice bath.

Lunchtime Live sent Henry to one of the biggest bingo halls in the country, Jack Pott’s Bingo in Crumlin Dublin.

Henry put on his roller skates and took to the track in Inchicore Dublin to find out about a new growing sport, roller derby.

Henry persuades the Healy Raes to go on a Kerry road trip in an all-electric vehicle. Will it take off in Co Kerry?

Henry heads to Pet Mania in Santry, Dublin, to sponge and shave dogs for the day.

Want to see how @HenryMcKean got on when he visited our Grooming Studio in #Santry last Friday? #ChallengeHenry https://t.co/KPxFnlTQLn

Henry makes a splash in the city.

One of the Challenge Henry requests was to become a tour guide, so Newstalk Breakfast made Henry join the Viking Splash crew.

"Riverdance was the hardest #ChallengeHenry yet"

For his second challenge, Henry was asked to drive around Mondello Park in under a minute.

Henry attempts to beat the clock in a green Formula One-style car.

It was great to have the @NewstalkFM team in last week for their #ChallengeHenry series. Henry took on our Motor Racing Experience and set a time of 1m14s in our Formula Sheane car.
If you fancy the challenge of beating Henry's time follow the link 🏎️https://t.co/tVwC6ojhjT pic.twitter.com/AZfcnNmQEk

Henry tells Ivan all about his trip to Mondello, listen below:

Challenge #1 - The Diving Board

For his first challenge, Henry was asked to dive off a 10-metre diving board into an Olympic swimming pool.

Oliver Dingley, who represented Ireland in the three-metre springboard final at the Rio Olympics in 2016, helps guide Henry to the top of the diving platform. 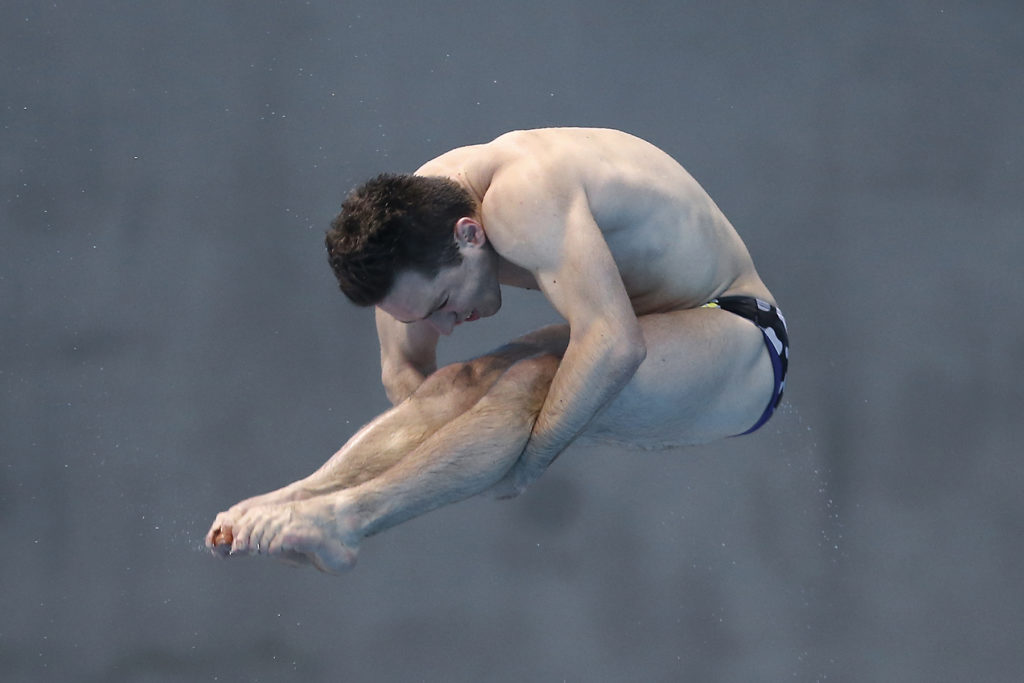 But did Henry manage to jump off?

Listen Back to the full podcast to find out:

Watch how Henry's attempt went down: