EXCLUSIVE: Liverpool 'got it wrong' - Alexander-Arnold

"We've come here and tried to do a job, but we got it wrong and we got beat," Liverpool defender ...

EXCLUSIVE: Liverpool 'got it wrong' - Alexander-Arnold

"We've come here and tried to do a job, but we got it wrong and we got beat," Liverpool defender Trent Alexander-Arnold reflected after his side's first-loss of the Premier League season.

"Obviously we are disappointed, it was a tough game to take. We're not happy that we've come away with a loss. But it is what it is, we'll bounce back," he told OffTheBall.com's Nathan Murphy. 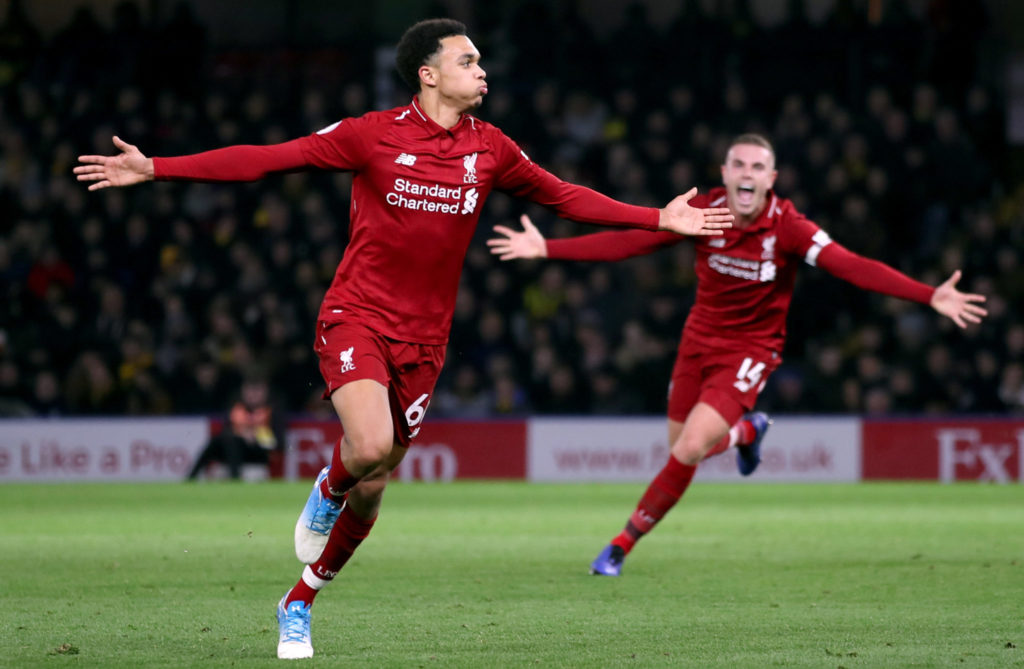 "It came down to just the execution in both boxes at the end of the day. It was a fairly even game, but they took their two chances and we only took one of ours.

"We know that on a different day we might have scored more goals. We had the chances to do so, but it wasn't our day," the wing-back continued.

That was a proper game on football. Has the nastiness of a real rivalry now, shame they won’t play again in the PL this season. Klopp got selection wrong, midfield never got Salah involved enough. Monstrous from Fernandinho and Agüero still the best striker in the league.

Commenting on the hype surrounding Liverpool's drive to bring a first league title to the city in almost 30 year, Alexander-Arnold said the team has embraced the excitement:

Pat Nevin reacted to the match on OTB AM - he speculated that Alexander-Arnold's reference to trying to "do a job," reflected a cautious approach to the match and suggested that the team took to the pitch with a plan to contain the champions:

While attention turns to the third round of the FA Cup this weekend, Liverpool will face an away trip to Brighton in their next league outing on January 12.

Meanwhile, Manchester City will entertain Wolves at the Etihad as they try to keep pace. Due to last night's result, Klopp side's lead has been cut to 4 points.

Varadkar says Doherty prosecuted for 'abuse and mistreatment' of Garda