Will Addison has returned from injury to start at full-back for Ulster in tomorrow night's Guinne...

Will Addison has returned from injury to start at full-back for Ulster in tomorrow night's Guinness Pro 14 visit of Cardiff to Kingspan Stadium.

That's one of five changes to the side that beat Southern Kings a fortnight ago, with Addison replacing Matt Faddes who drops to the replacements bench.

James Hume will partner Luke Marshall in the centre.

The rest of the changes come in the pack, with loosehead Jack McGrath and hooker John Andrew in for Eric O'Sullivan and Rob Herring.

In the second row, Kieran Treadwell comes in alongside Alan O'Connor with Ulster looking to protect their perfect home record this season. 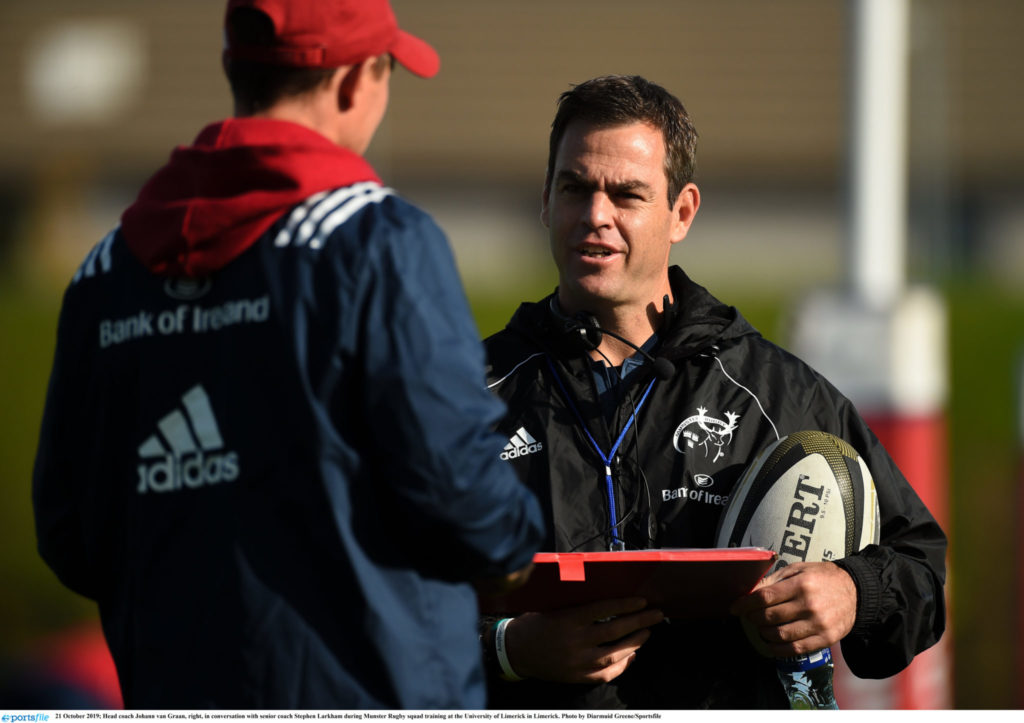 Academy forward Jack O'Sullivan will start for Munster at number-8 for Friday night's visit of the Ospreys to Irish Independent Park.

O'Sullivan comes in for Arno Botha in one of five changes to the side beaten 40-16 away to the Cheetahs a fortnight ago.

Speaking ahead of Friday's game, James Cronin feels it will be a good measure of where the sides are at ahead of their pool meetings in the Heineken Champions Cup, "I've no doubt they'll be coming over to lay down a marker here.

"They beat Treviso at home their last game out, and we didn't perform to our capabilities against the Cheetahs.

"We're hurting a little bit as well, so back at home, back in Cork we'll want to put on a performance on for our own home crowd."