Former Republic of Ireland captain Kenny Cunningham joined OTB AM to discuss the weekend's Premier League action and shared some quite eye-opening thoughts on Thiago Alcantara's move to Liverpool.

The Spanish international came on at half-time in Liverpool's 2-0 victory over Chelsea at Stamford Bridge.

In that time, the Spanish international completed 75 passes during his cameo, 16 more than any Chelsea player on the pitch. However, ex-Irish captain Cunningham is unconvinced by the defensive side of Thiago's game.

"I still scratch my head a little bit at the signing," Cunningham said.

"Their squad is strengthened by Thiago's arrival but for me, they’ve spent £30 million on a third-choice no. 6. I think he’s inferior to Fabinho and Jordan Henderson in that role. That’s why I’m surprised they brought him in.

"Thiago is an experienced player and a good technician and we saw a bit of that yesterday but what we also saw were defensive deficiencies. We saw the number of missed tackles, we saw the penalty he gave away. He is weak defensively."

Liverpool were playing against 10 men for the whole second half but still Cunningham felt that Thiago struggled whenever he was called upon defensively.

"They had a man extra yesterday and he was asked a couple of questions defensively and he just didn't have the answers," he said.

"That challenge he made for the penalty, you can’t just close your eyes to that.

"That kind of decision-making, the alarm bells are ringing there if I’m the manager or a player seeing that.

"When the big games come along and it really matters, you need someone to be disciplined and to see danger and deal with it.

"What you find with people who are not good tacklers, they panic, they go to ground, they lunge in because that’s the easiest thing to do." 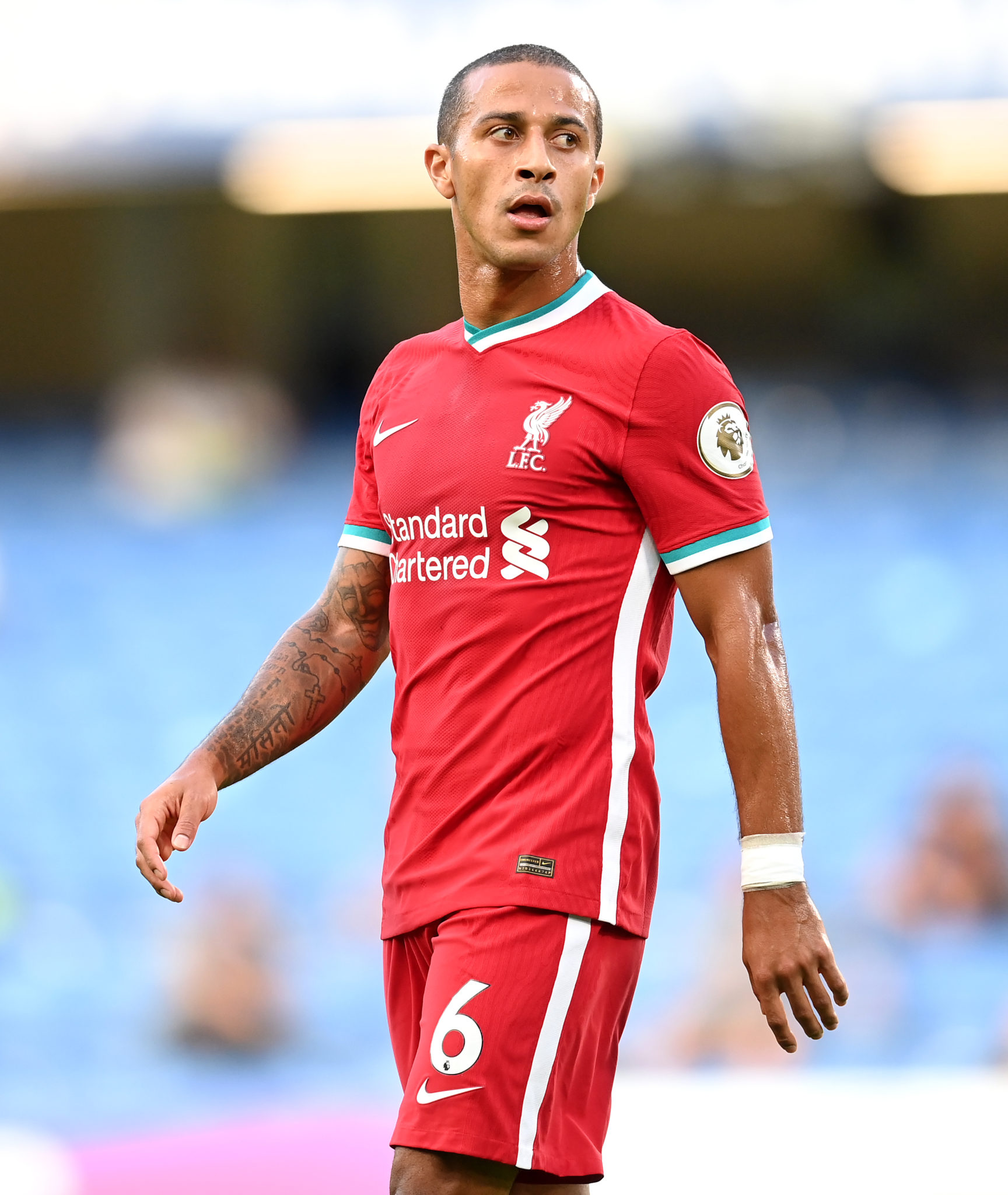 Another reason why the former Wimbledon defender questions the signing is what it may mean for Jordan Henderson's future - a player who Cunningham rates very highly.

"You look at that pass that Jordan Henderson played for the sending off yesterday. He’s as good as anyone in terms of his long-range passing," he said.

"Henderson over the next couple of years is going to covet that no. 6 role because there’s going to be a natural drop off in his energy levels. It's just a natural evolution that he’s going to be looking to play there."

Thiago signed a four-year contract at Anfield so Klopp will have a job on his hands to accommodate two older midfielders who are looking to play in that deeper role.

"I’d ask Liverpool supporters, if you had to pick between Henderson, Fabinho and Thiago for that holding midfield position, who would it be?" Cunningham concluded by saying.