This week marked thirteen years since the historic first soccer match ever played at Croke Park, ...

This week marked thirteen years since the historic first soccer match ever played at Croke Park, and the Stadium Director Peter McKenna remembers the day like it was yesterday.

It was March 23rd, 2007. A European Championship qualifier, and a 1-0 win over Wales for Steve Staunton's Republic of Ireland.

Stan's tenure didn't have too many high points, although a Stephen Ireland goal that day sealed an historic win on a truly memorable day for all Irish soccer fans.

The sun was beaming down on Jones' Road, and Croke Park Stadium Director Peter McKenna told Off the Ball's Shane Hannon that the discussions over soccer and rugby taking place there had begun much earlier.

"I suppose the discussions were a bit earlier than the match itself. They were reasonably straightforward because we held the discussions with both bodies together. So it wasn't like we negotiated first with the IRFU and then the FAI.

"All three parties were in the room at the one time. So that made it I think far more efficient, if a matter was discussed we could agree and then move on fairly quickly.

"The game itself came after the rugby, so there was a sense of professional pride between myself and the team here that everything went off well."

McKenna, who has been Stadium Director at Croker since 2001, says the build-up to the soccer match felt different to that for the rugby in a number of ways.

"It was a Euro [qualifier] game, an important game for the team and [for] Steve Staunton. We put everything into it and worked closely with the guys at the FAI. The key contact there would have been a guy called Joe McGlue, I think Joe still looks after security for the FAI.

"The UEFA referee would have taken far more interest in the game and the set-up and all that went with it, and more or less had a session with all the interested parties before the match. [He was] talking about jerseys, and respect for the linesmen and stuff like that, so that was kind of a different take on it.

"The game itself, Ireland won 1-0, so that was a great result for Steve Staunton. The only recollection I have was he mentioned the Canal End during his press conference which was not something you were going to hear that often!

"Soccer managers talking about wind coming down the Canal End, so that was fascinating." 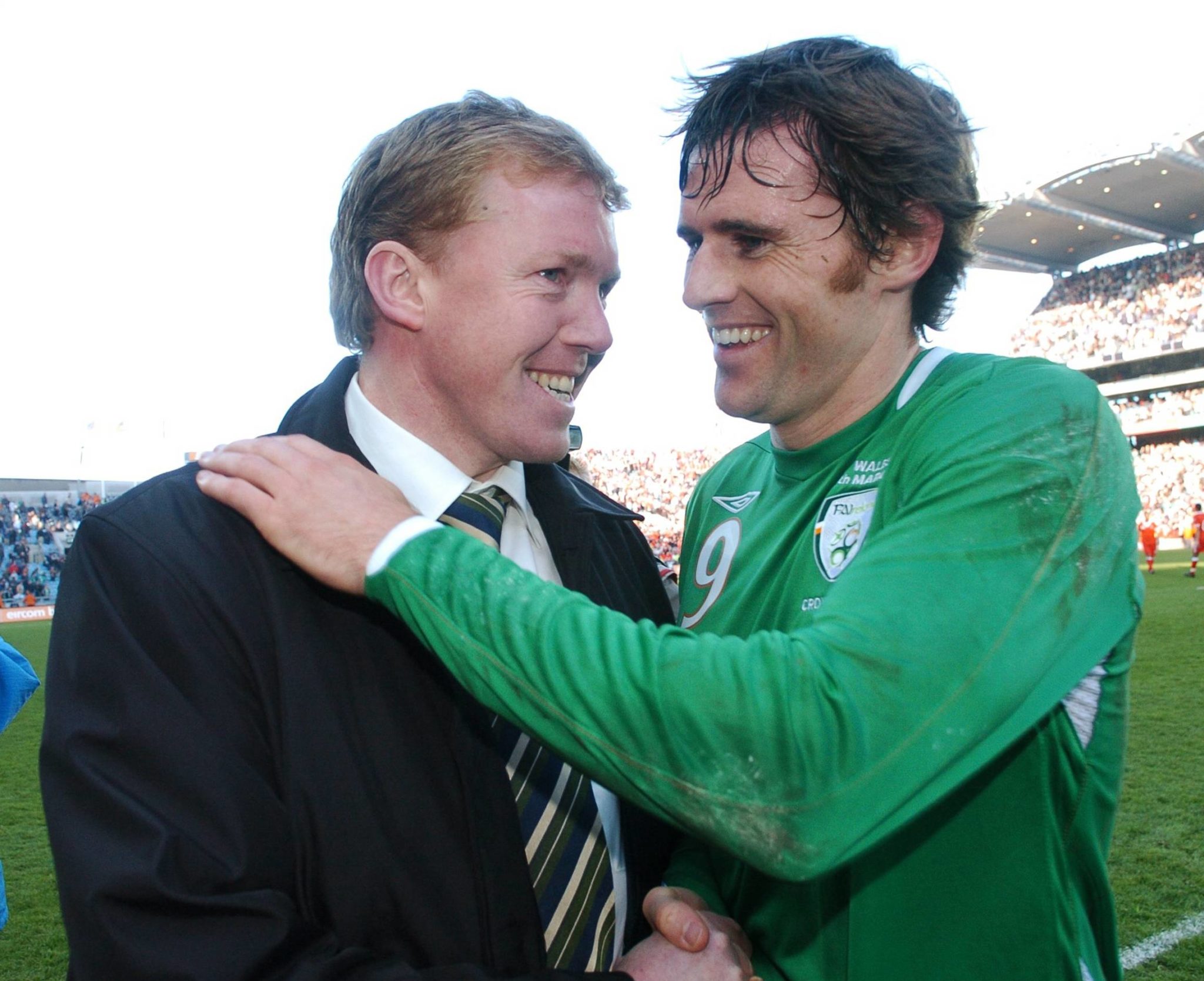 McKenna also says it was vital for Ireland in an economic sense that Croke Park hosted both soccer and rugby while Lansdowne Road was out of commission.

"Sean Kelly had been very strong in pushing for a change to Rule 42. We'd have seen this as very much in the national interest, Lansdowne was being rebuilt.

"It was very important from a tourism perspective - bars, restaurants, taxi drivers, the whole thing that goes with a big match... it was kept in Dublin, it was kept in Ireland, rather than going abroad."

The 43-13 win for the Irish rugby team over England in the 2007 Six Nations - their first win on the traditionally gaelic games turf - will perhaps best be remembered for John Hayes' emotion during the national anthems.

McKenna says the atmosphere that day was just incredible.

"The rugby game? There was absolutely no chance England were gonna win that match, not a chance of it. The crowd, the Irish team, [I've never seen] them so wound up for it, it was unbelievable.