The England manager has also named the injured Manchester United captain Harry Maguire and Leeds United midfielder Kalvin Phillips, who suffered a shoulder injury on the final day of the Premier League season, in a 33-man panel.

Ben White, Ben Godfrey and goalkeeping duo Aaron Ramsdale and Sam Johnstone have never been capped at international level while Burnley netminder Nick Pope misses out as he is set to undergo knee surgery. 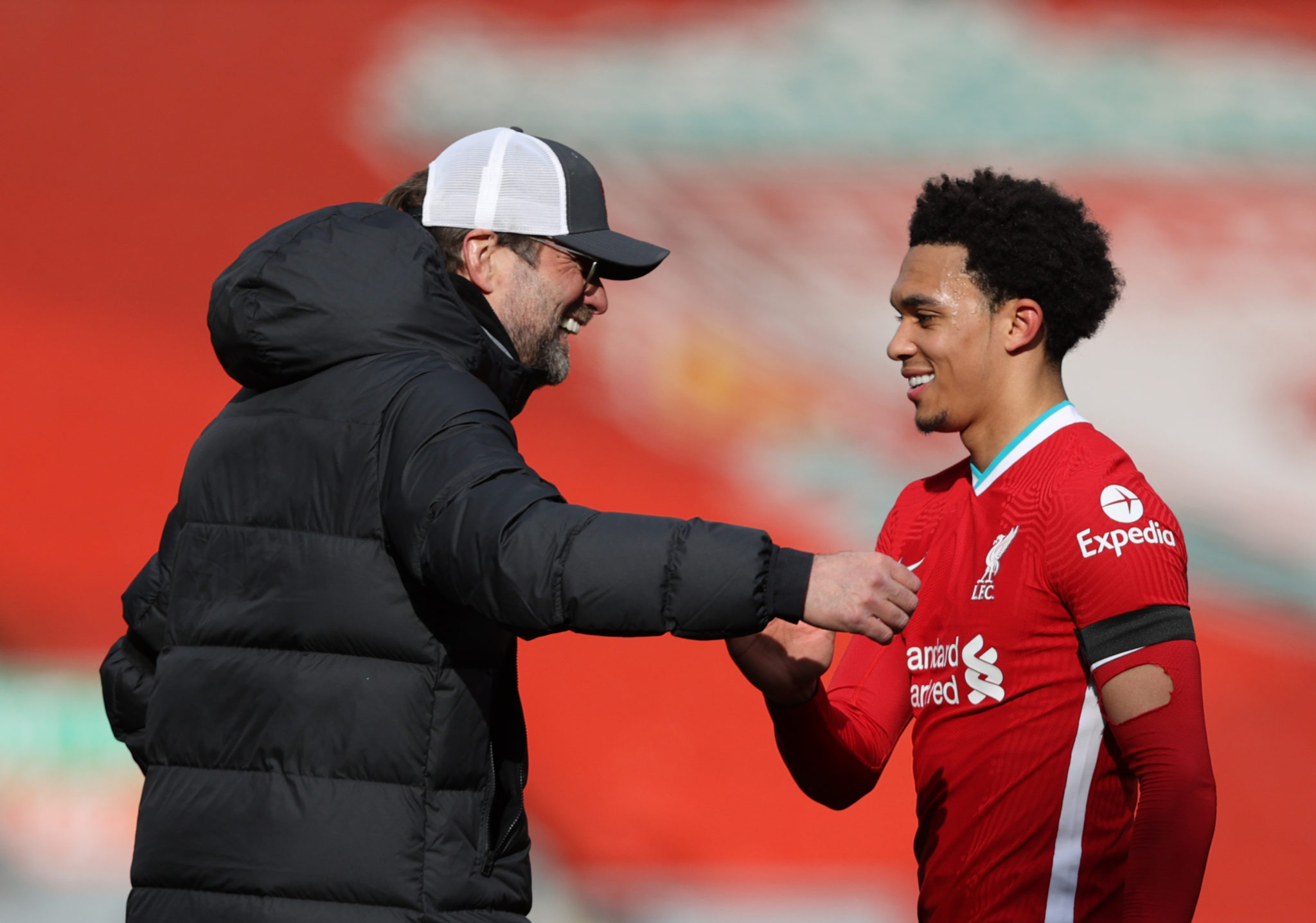 Alexander-Arnold was dropped for England's opening World Cup qualifiers in March and will be competing for a place in the final squad with fellow right-backs Reece James, Kieran Trippier and Kyle Walker.

Southgate will anounce his final 26-man squad on June 1 and his side will play their first Euro 2020 game on June 13 against Croatia at Wembley.