The Republic of Ireland will get their qualifying campaign for the 2023 FIFA Women’s World Cup underway on 17 September.

Vera Pauw’s squad will be away to Georgia in that opening fixture in Group A, while their first home game will be against top seeds Sweden on October 21st.

Ireland will also take on Finland and Slovakia as they target qualification to the finals tournament in Australia & New Zealand – which would be their first foray into a major tournament.

The qualifying draw was made last Friday with the following format revealed: 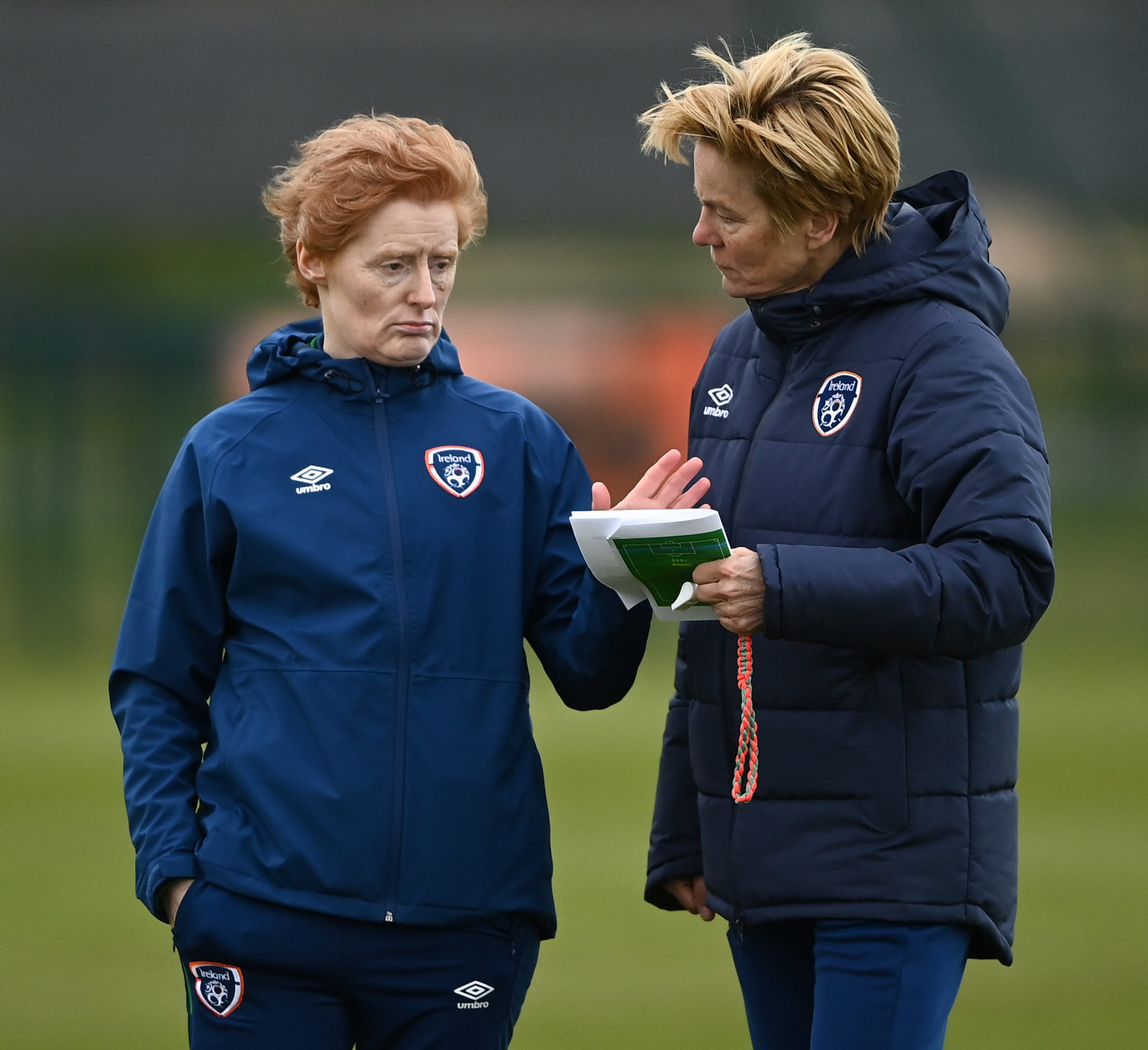 *Kick-off times, venue & broadcast details will be confirmed in due course

COVID-19 vaccines to be administered in pharmacies from Monday