Taking his first step into football management, it has been confirmed that the Manchester United ...

Taking his first step into football management, it has been confirmed that the Manchester United legend Paul Scholes has taken charge of Oldham Athletic.

Long since said to be in the running to replace Frankie Bunn at Boundary Park, the 44-year-old's involvement with Salford City had been an initial stumbling block to his take charge.

Scholes, one of a number of prominent former Manchester United players to own a stake of the Greater Manchester club, had to await clearance from the English Football League before Oldham could ratify the appointment.

With rules in place to prevent a person holding roles with two clubs at the same time, it was confirmed on Friday afternoon that the former English midfielder had been given the necessary consent to manage the club he famously supported as a boy. 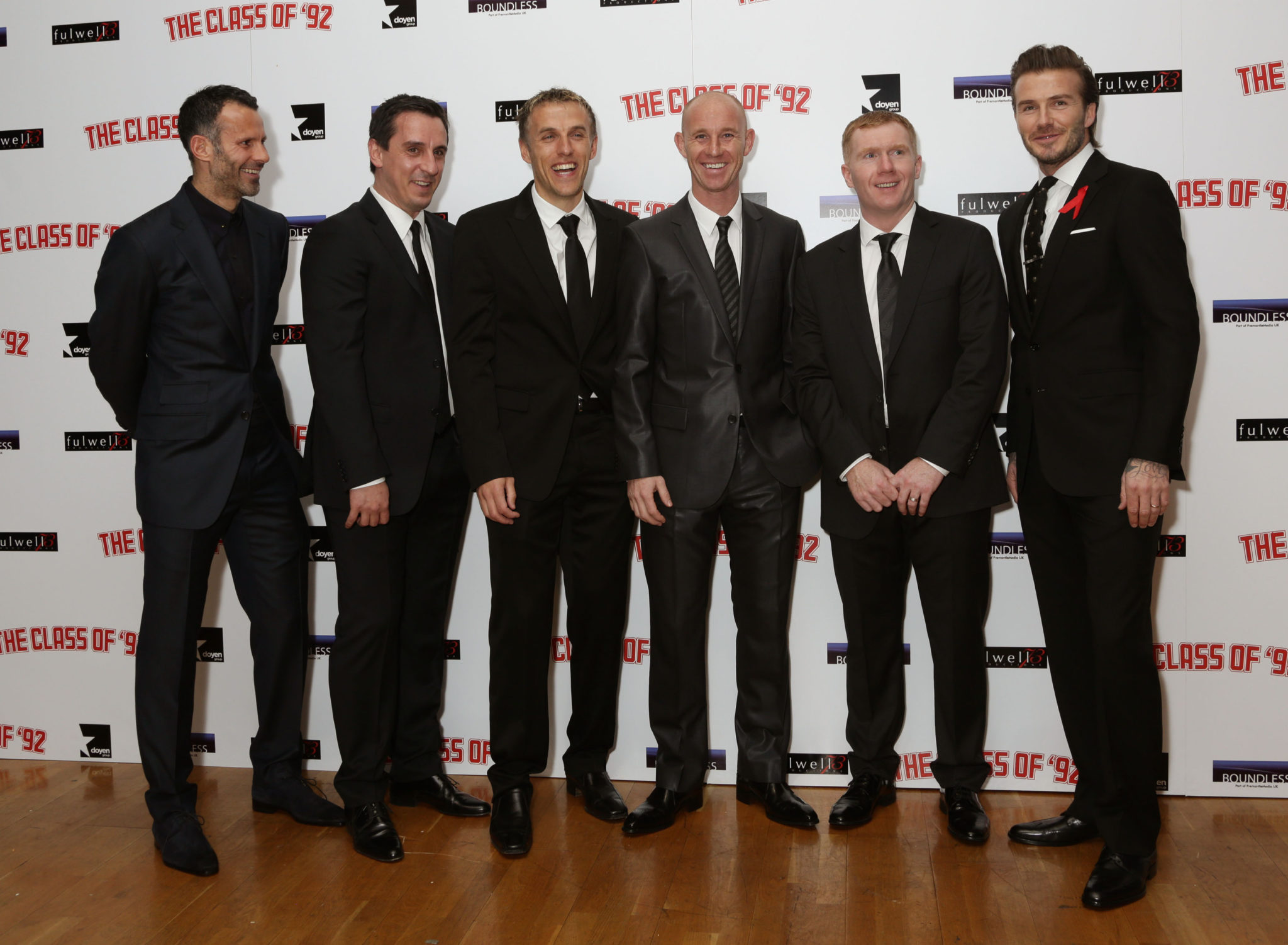 One of Manchester United's famous Class of '92, Scholes is a relative latecomer to football management relevant to his peers.

After undertaking a coaching role with Manchester United, Ryan Giggs has since taken charge of the Welsh national team. Memorably, Gary Neville followed a spell working with Roy Hodgson's England with a far briefer spell in charge of the Spanish side, Valencia.

Joining his brother Phil who had been working on the coaching staff of the La Liga club prior to Gary's arrival, the younger Neville is now looking ahead to the Women's World Cup in charge of England.

Nicky Butt has yet to take the step into senior football management. However, he has been in charge of Manchester United's academy since 2016. In David Beckham, Scholes has at least one contemporary who's post-playing career has taken on a more administrative approach.

Recently purchasing 10% of Salford City to afford the Class of '92 a majority share of the club, Beckham's primary interest in recent years appears to have revolved around his intention to found a Miami-based franchise within the MLS.

Currently sitting 14th in League Two, Oldham Athletic overcame Crawley Town 3-0 over the weekend. The first outing of Paul Scholes as a football manager will come at home to Yeovil Town on Tuesday night.

You can listen to Paul Scholes' first interview as a football manager here.