Manchester United are now the second-best team in the Premier League, according to journalist Daniel Harris.

Harris made the point in conversation with Shane Hannon and Will O'Callaghan on Tuesday morning's OTBAM, citing the increasing levels of firepower and depth in the current squad.

"There top level is a really good level," Harris said.

"I do think they are the second-best team in the league.

"It is good," he said commenting on the strength of the squad, which saw Paul Pogba, Mason Greenwood, and Edinson Cavani all start on the bench in their recent 6-2 rout of Leeds United at Old Trafford.

"The first 11 still needs some attention but, when everyone is fit, they have good options.

"Now they are not emergency options, they are options that can change the focus of the way you want to play."

Encouraging his players to play sharp one-touch football and instructing them to drift from their usual positions to drag Leeds' players out of position. 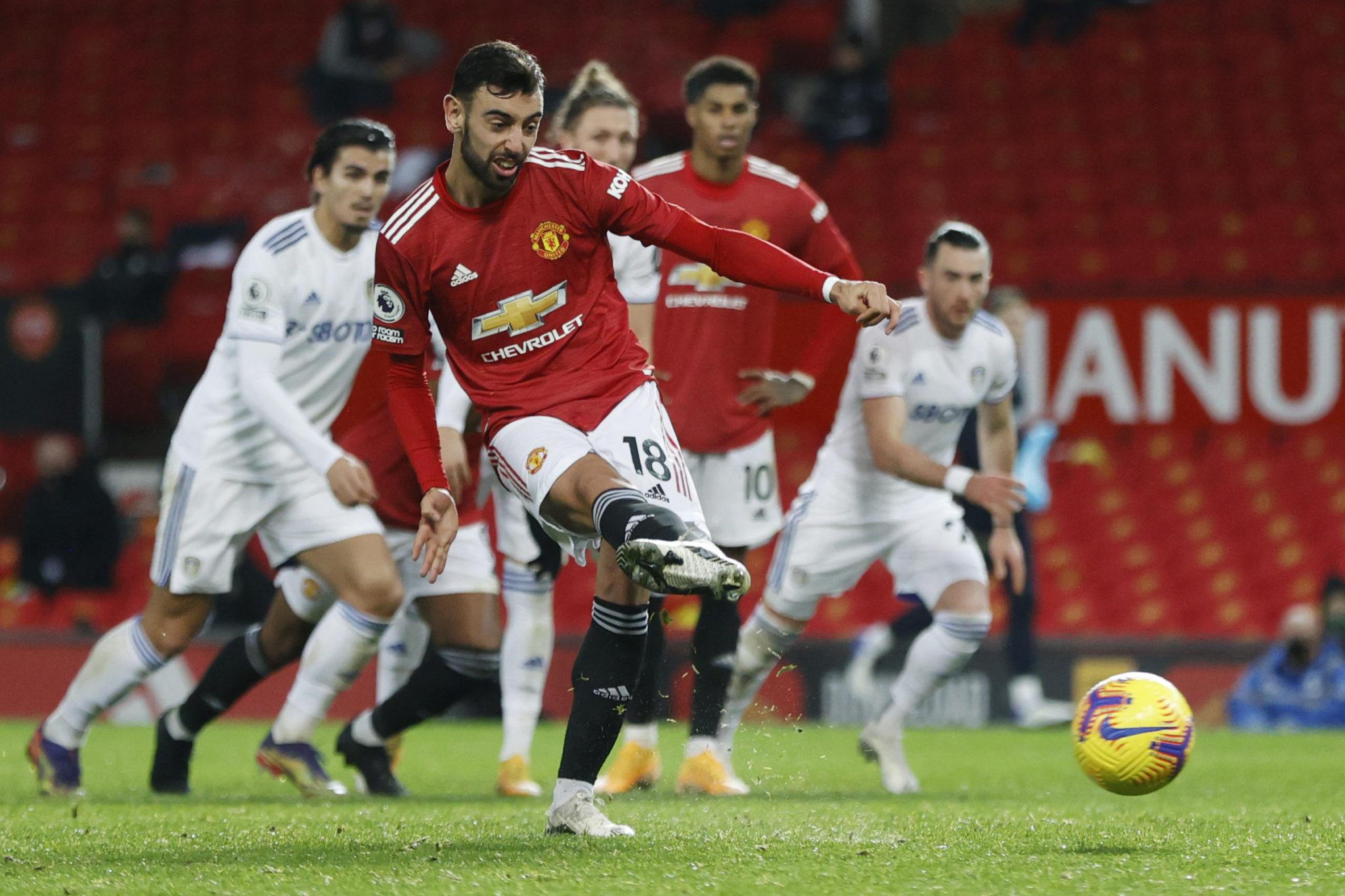 The space that was left by these actions were exploited by driving runs from deep, in particular Scott McTominay who bagged a brace inside the opening five minutes.

Harris believes Solskjaer has proven himself to be tactically astute on many occasions since taking over at United two years ago.

"If you look at Ole all the way through there is a litany of games where he has absolutely nailed his tactics," Harris said.

"I think his understanding of where teams weak points are is excellent."

Where can the Norwegian improve in the coming months?

Well, Harris feels there have been times when United have been set up to defend, which does not play into the team's strengths, citing the Champions League loss to Red Bull Leipzig as one such occasion.

"What is not quite right with Ole is that he is too negative at the wrong times," Harris continued.

"He does not have a squad for that. He has a squad that wants to go forward and it is at it's best when going forward."

Manchester United must address to issue to challenge for the title

United's resilience will be tested over the next month, as crunch fixtures against Leicester City and Liverpool loom large. Both of these games are away from home.

Harris believes that United's final position in the league will be decided by two key factors.

Despite posing a potent attacking threat, some of the forwards in the squad have been profligate in front of goal. 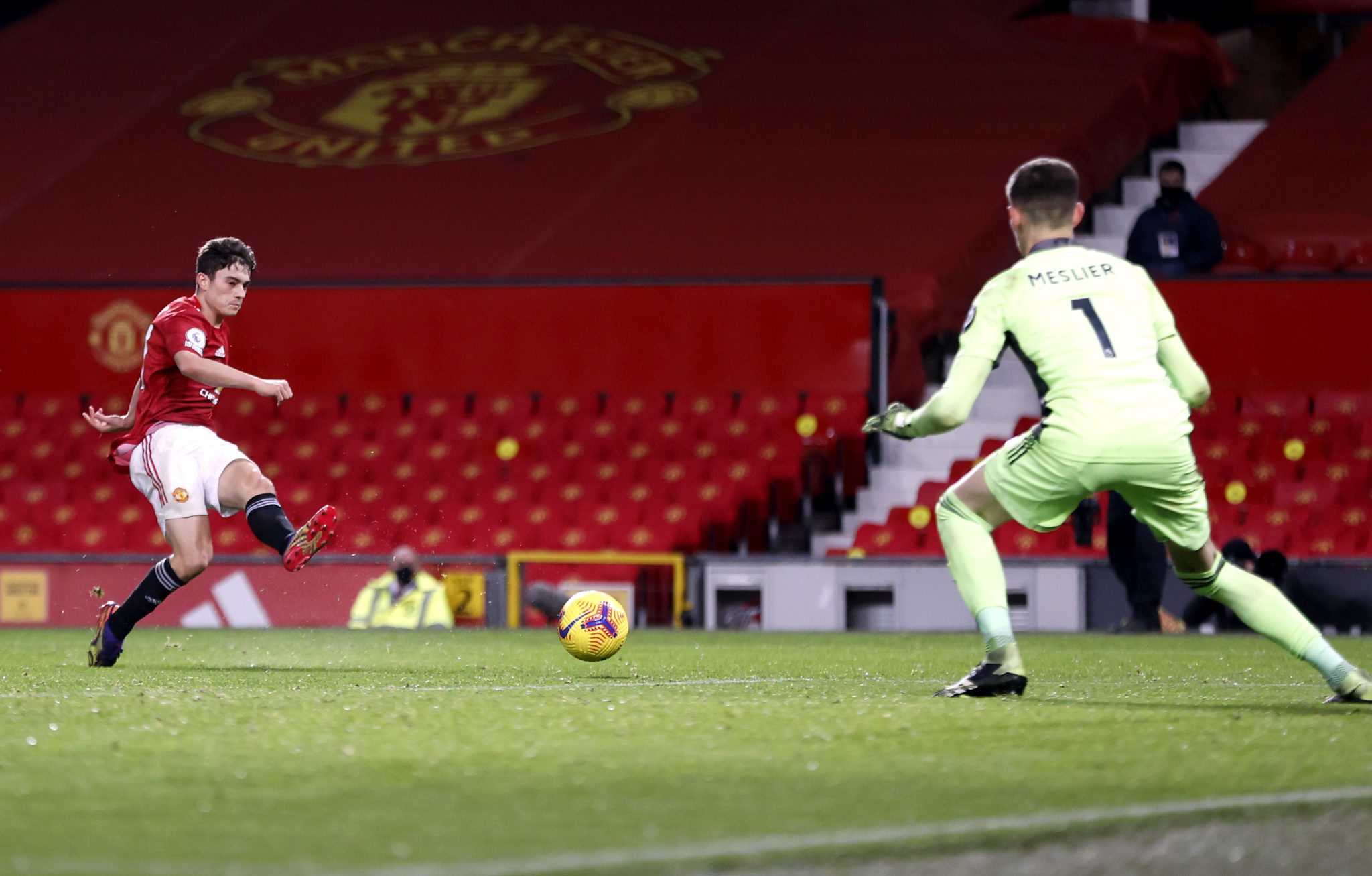 He also feels the defence need to improve in order for the team to battle for the Premier League title.

"Whether they can go on from here depends on them resolving those key aspects," Harris said, commenting on the shaky back four and the occasional wastefulness at the opposite end of the park.

"Can they stop giving their opponents chances, because they have been getting away with it in the league, but that is not sustainable? [Also] Can they finish their own chances?

"In particular, Anthony Martial, maybe before Mason Greenwood turned up, used to be the best finisher at the club.

"Since the Europa League semi-final against Sevilla, where his finishing was one of the reasons that United did not go through, his finishing seems to have deserted him. 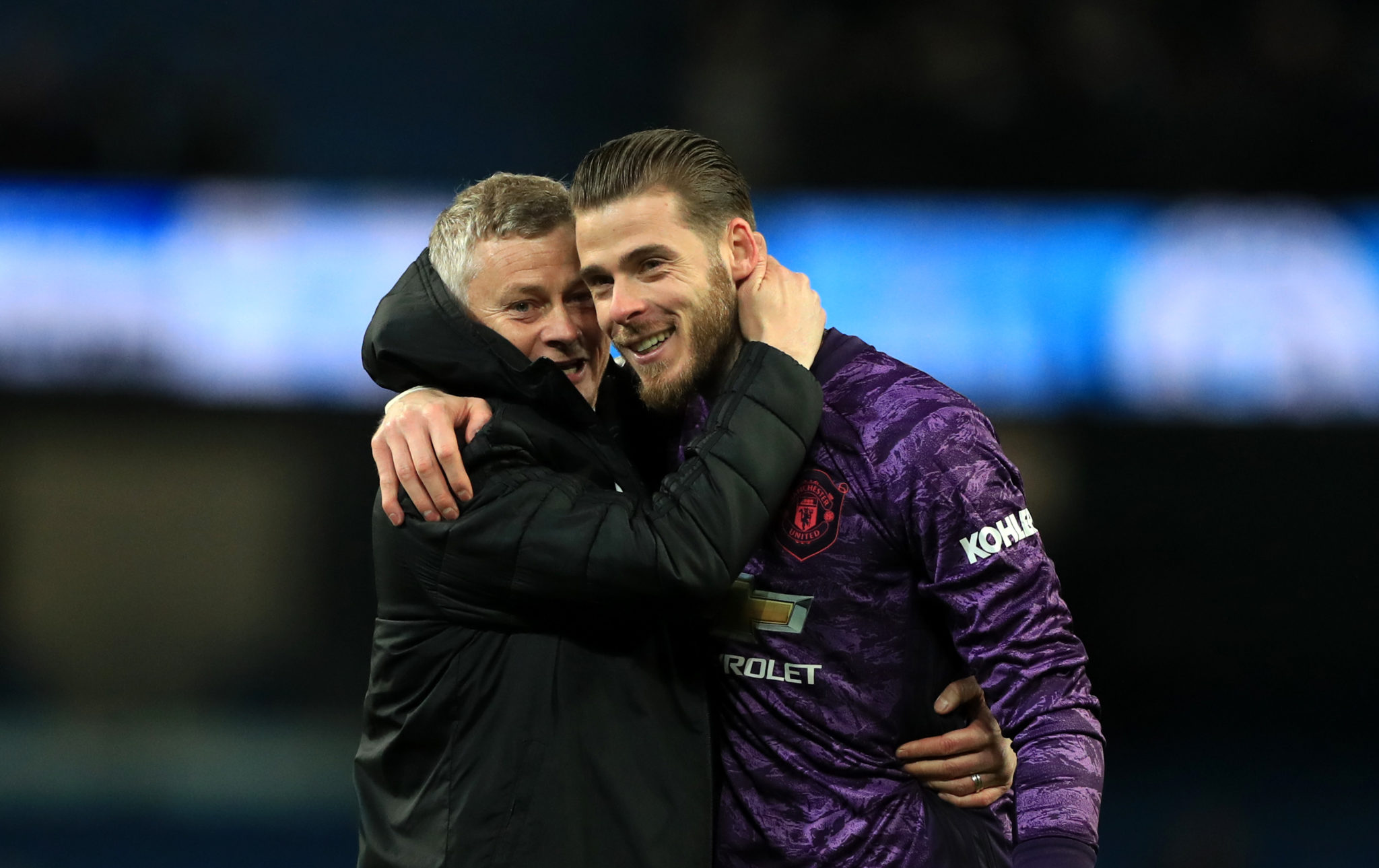 If Manchester United can navigate the Christmas period well they may be able to sustain a run in the league that will see the club push their rivals on Merseyside further than they have ever been able to since Jurgen Klopp arrived on Anfield.

United next play away to Everton in the Carabao Cup quarter-final on Wednesday before returning to Premier League action on Saturday lunchtime against Leciester.

They face Liverpool on January 17th at Anfield.

Pele readmitted to intensive care in Brazil days after release

Pele readmitted to intensive care in Brazil days after release