Leinster v Saracens: who will have the last laugh?

He who laughs last, laughs loudest. Johnny Sexton and Billy Vunipola were all smiles at the weeke...

Leinster v Saracens: who will have the last laugh?

Sexton and Vunipola shine in the semis

He who laughs last, laughs loudest.

Johnny Sexton and Billy Vunipola were all smiles at the weekend. Both players put recent adversity behind them to earn man of the match awards in the Heineken Champions Cup semifinals.

Sexton put his Six Nations struggles in the past, steering Leinster to an impressive 30-12 victory over Toulouse at the Aviva Stadium. Making his first appearance for the Province in 2019, his composure, passing and kicking were back on song. He scored five out of six shots on goal, and even attempted a 45-metre drop goal.

Vunipola ignored the Israel Folau controversy and the boo boys to score the conclusive try in Saracens 32-16 win over Munster. The Southern Province were pounded into submission in Coventry and sent back to the drawing board after another European semi-final defeat. 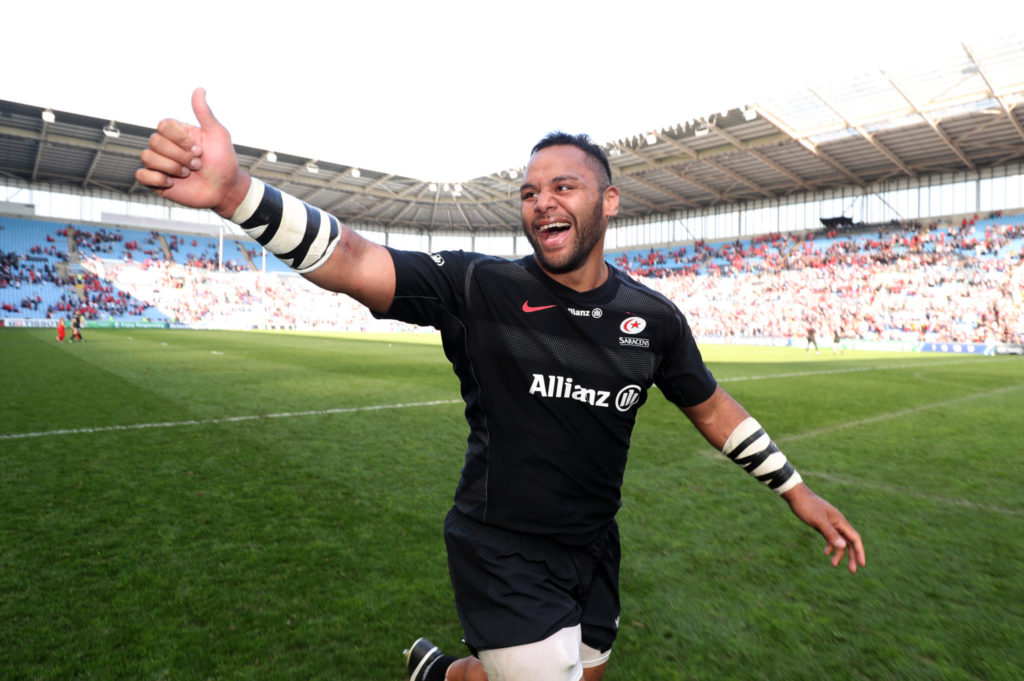 So Leinster and Saracens will meet in a mouth-watering clash on May 11th in Newcastle. The 2019 final will be contested between the winners of the competition for the last three years. Leinster beat Saracens 30-19 in the quarterfinals last season, but the English side seemed to be suffering a post-Lions hangover.

Sexton knows what is coming. Describing the Sarries win as ‘pretty physical’ he thinks next month’s meeting will be the “biggest battle of our careers”.

“I’ve heard them reference our game last year as a big turning point for them in terms of them feeling they hadn’t turned up on the day and fired as many shots as they wanted to.”

“Obviously they will have Billy Vunipola back who didn’t play last year; he’s such a huge player for them.”

Also absent when Ireland won the Grand Slam at Twickenham last year, Vunipola was back at the base of the scrum when England stunned Joe Schmidt’s men at the Aviva Stadium in February. He has broken Irish hearts twice this season. With Johnny Sexton back in form, can Leinster have the last laugh?