Republic of Ireland senior manager Stephen Kenny is making sure that no player that is available to him is feeling left out.

Today the Irish boss met the media face-to-face  for the first time since he took over the job from Mick McCarthy in April and, as ever, he is keen to make sure every player knows that he is in his thoughts.

When asked by OTB Sports whether the Seamus Coleman - Matt Doherty debate had been settled in his own mind, he wanted to talk first about another experienced international plying his trade in the English Championship.

"It is too early to say and right-back is a position we're doing quite well in," replied Kenny.

"Cyrus Christie scored a great goal for Fulham last week, from outside the box, put it in the top corner. He's actually been playing really well for Fulham recently.

"I've been very, very impressed with him. He hasn't played every match for Fulham because they rotate but he's been very good. 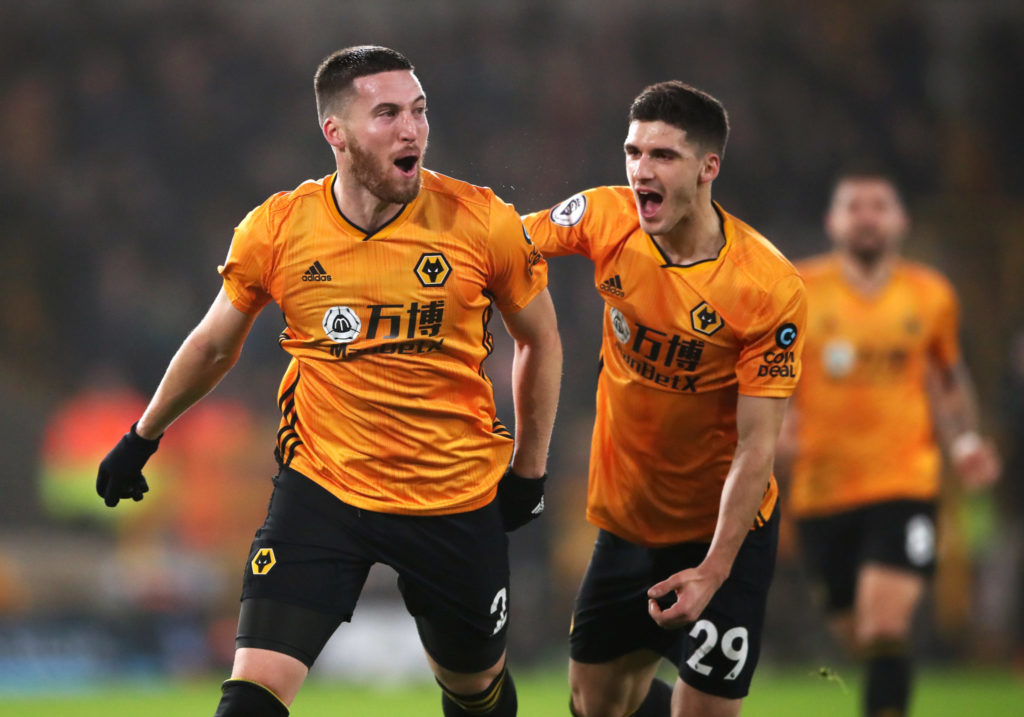 Coleman and Christie have won 56 and 27 caps respectively and at the age of 27, Christie has won 14 of those in competitive matches.

That's more than 28-year-old Wolves wing-back Doherty who has 9 caps in total and John Egan who has just 8 caps to his name at the age of 27.

"John has only played twice for Ireland, or three times...two-and-a-half matches, and Matt's played three competitive games for Ireland," Kenny points out.

"They've been playing at the top end of the Premier League and they're very, very good players.

"They've been very underutilised by Ireland and we've been waiting very late in their careers to appreciate them. I rate the two of them very highly." 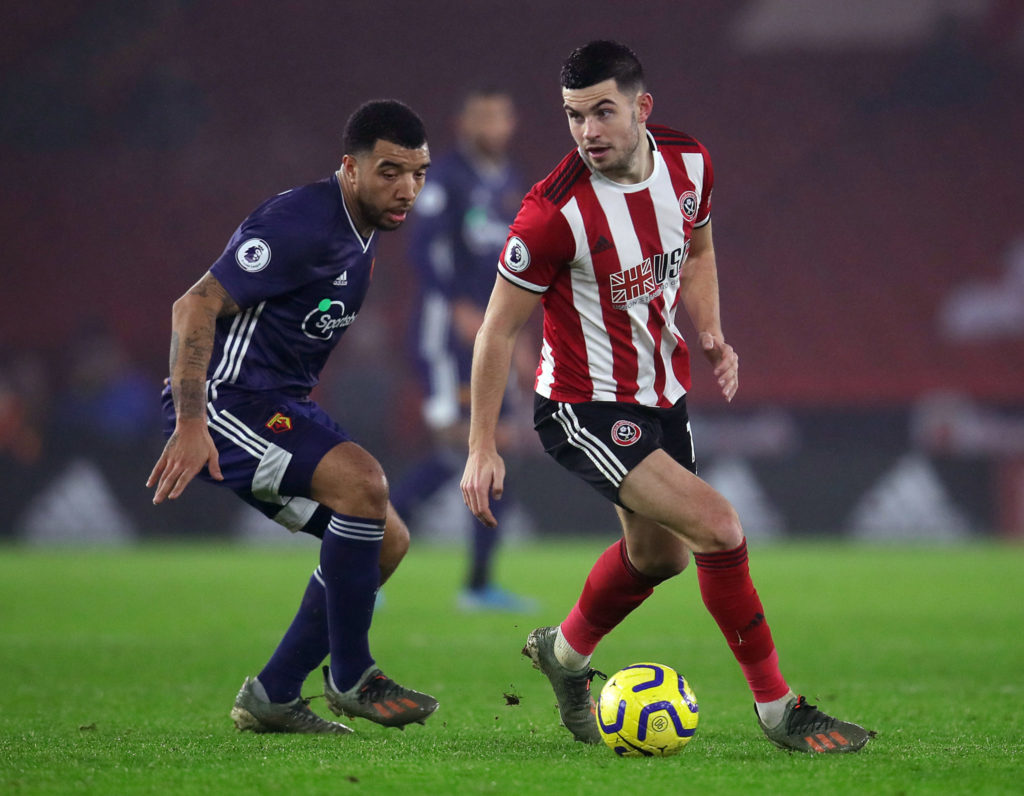 Both players will be hoping to get some competitive action when the games start coming thick and fast in the autumn, with UEFA Nations League matches and the Euro 2020 play-offs to look forward to.

After Nations League games against Bulgaria and Finland in September, Kenny will start preparing for the play-off semi-final away to Slovakia on 8 October.

If Ireland win that, they will face either Northern Ireland or Bosnia and Herzegovina in the decider, away from home in November.

"We've got to do it the hard way now. We've got to go beat Slovakia away and then the winners of Bosnia and Northern Ireland away.

"We've got to win two consecutive away games which we haven't done...I don't know the last time when we beat two significant nations, away from home, back to back.

"It's a big challenge but it's one we're well capable of winning.

"We've got a very, very good team potentially, I think."

If Kenny's Boys in Green can do the business away from home, the Tallaght native is looking forward to playing in a major finals in his home city.

"To qualify for the European Championship in Ireland would be incredibly special," added Kenny.

"We've never known that as a nation, to have the European Championship or a major tournament in our capital city. I would be really special."