Chris Waddle reacts to the potential of a Mourinho-led Tottenham

Chris Waddle reacts to the potential of a Mourinho-led Tottenham

Pochettino's five-year reign came to an end on Tuesday night as Tottenham confirmed his sacking.

Waddle joined us on Off The Ball and shared his initial reaction to the news of Spurs' decision to sack Pochettino.

"In the football world, people say it's a shock. But we know it's a results business," he said.

"He's done a good job to get them into the Top Four and he's done very well with the way he's turned the club around. Obviously, it's been difficult times with the stadium which cost a lot of money.

"So they've probably not had the finances and a few players running out of contract which should have been sorted out last year.

"And it's been a difficult start to the season for him after getting to the Champions League final last year. But as we've seen in the past, clubs look at it differently from fans. 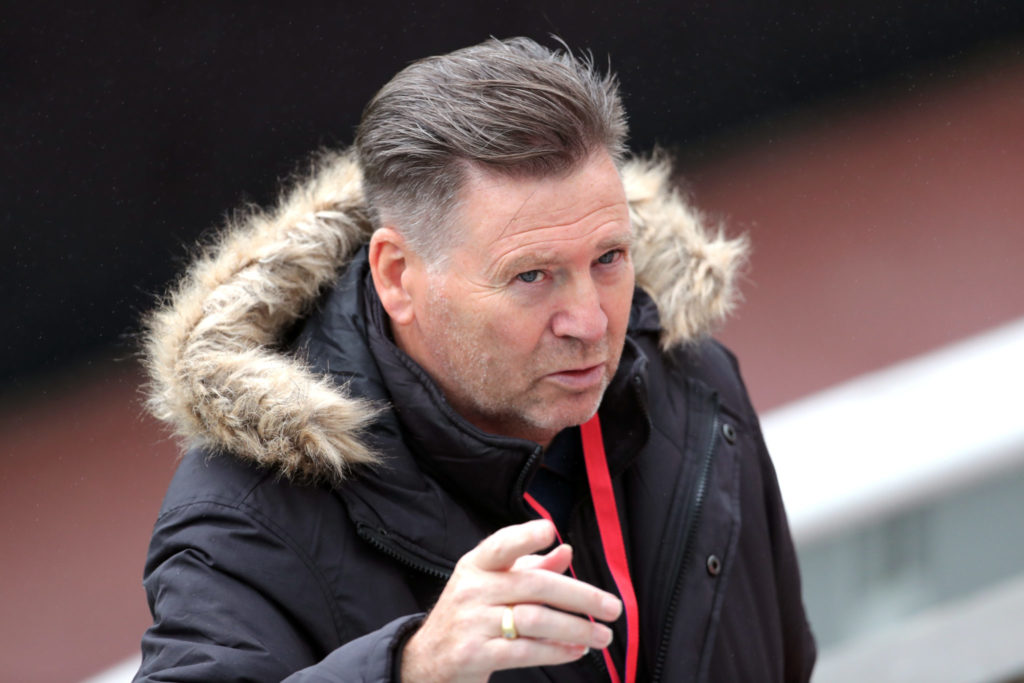 Former Newcastle United player Chris Waddle ahead of the match

"It's a results business and unfortunately for him, unless you get results at a big club, you go."

Assessing their performances this season, Waddle feels Tottenham's tempo dropped. He also feels Spurs should have "pushed" Christian Eriksen out given that the Dane wanted to leave.

"There was just something not right and it didn't look like the Tottenham of the last 2-3 seasons," he said.

"This season, it just looks like they've been 60% of what we've seen over the last few seasons."

Homing in on the fact that Pochettino's staff have also followed him out en masse, Waddle also feels there is something lined up for the vacancy and also for the Argentine himself. Could that mean Mourinho has been lined up after the recent speculation?

But would he favour Mourinho at his former club?

"If they are going for him, we know his proven record in winning trophies. But as you say, his football is very, very dour and Tottenham are a club who have been brought up on excitement and entertainment. I played there myself and I know what the fans want. Modern day football now is geared for entertainment and winning things. Look at Man City, look at Liverpool - they play unbelievable football.

"If he's going in there and Mourinho thinks he's trying to get 1-0 every week, I think managers in the past at Tottenham have done that and probably won a trophy. But the fans haven't enjoyed the style of play. Fans will put up with it because they want trophies. But if you're a Tottenham fan who loves being brought up with the style Tottenham have played, they won't enjoy his football."

Waddle also gave his take on other potential managers including Eddie Howe, whose credentials he is not convinced about. In contrast, he "likes Ancelotti" for his exciting and winning football.

You can watch Chris Waddle's full reaction to the Pochettino news above via our YouTube channel.