Eight-time All-Ireland winner with the Dublin senior footballers, Philly McMahon, has joined the ...

OTB Sports understands that the SSE Airtricity League Premier Division club have brought the Dublin defender in to help the squad out with the motivational side of the game.

McMahon is a good friend of Bohemians assistant manager Trevor Croly, a man he credited in his memoir - The Choice, with helping to turn around his Dublin career.

In 2013, when Croly took over as manager of Shamrock Rovers, McMahon was his first signing, joining the senior squad's backroom team.

His role at Tallaght Stadium was to provide strength and conditioning advice and training as well as helping to improve the aerobic ability of the Rovers players but he will not be involved in that department with the Phibsborough club. 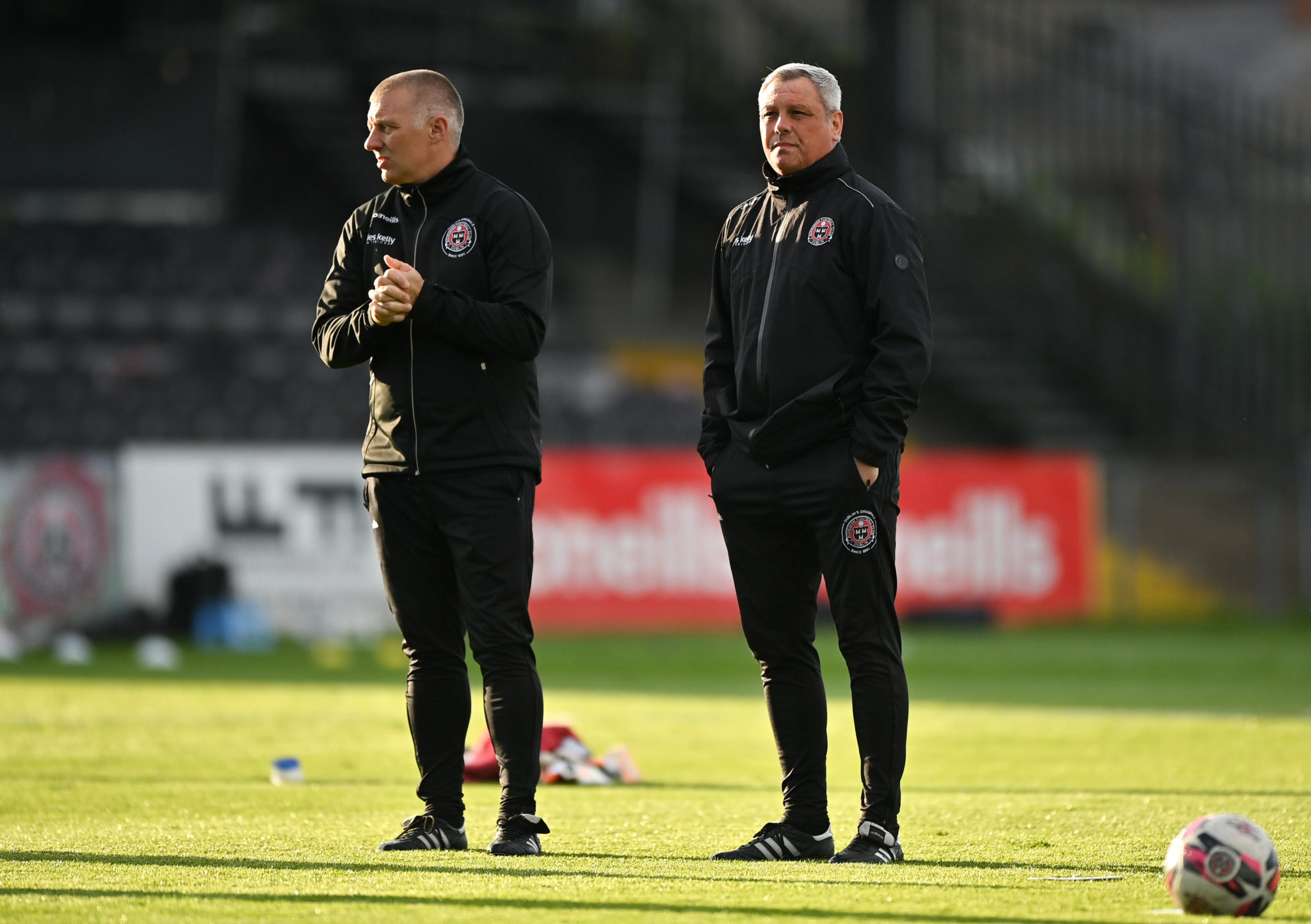 McMahon has achieved incredible success with the Dubs, as well as his eight Celtic crosses he has won ten Leinster Championship medals, five National League titles, while he also won a Leinster Championship title with his club Ballymun Kickhams, and that winning experience is something that Bohemians hope can help drive the squad on to the next level.

The rise of Bohemians since Long took over in 2014, has been all the more remarkable considering the turnover of playing staff at the end of most seasons and the limited budget that the management team has at their disposal.

McMahon has always been passionately interested in the goings-on within Irish football and he spoke on OTB Sports in 2018 about one important thing he found lacking at a lot of clubs.

"There’s no culture, there’s absolutely no culture [in Irish soccer]. You can have all the strategy you want, but if you don’t have a culture ... the behaviour, the values, the way players abide by things, none of it will matter." 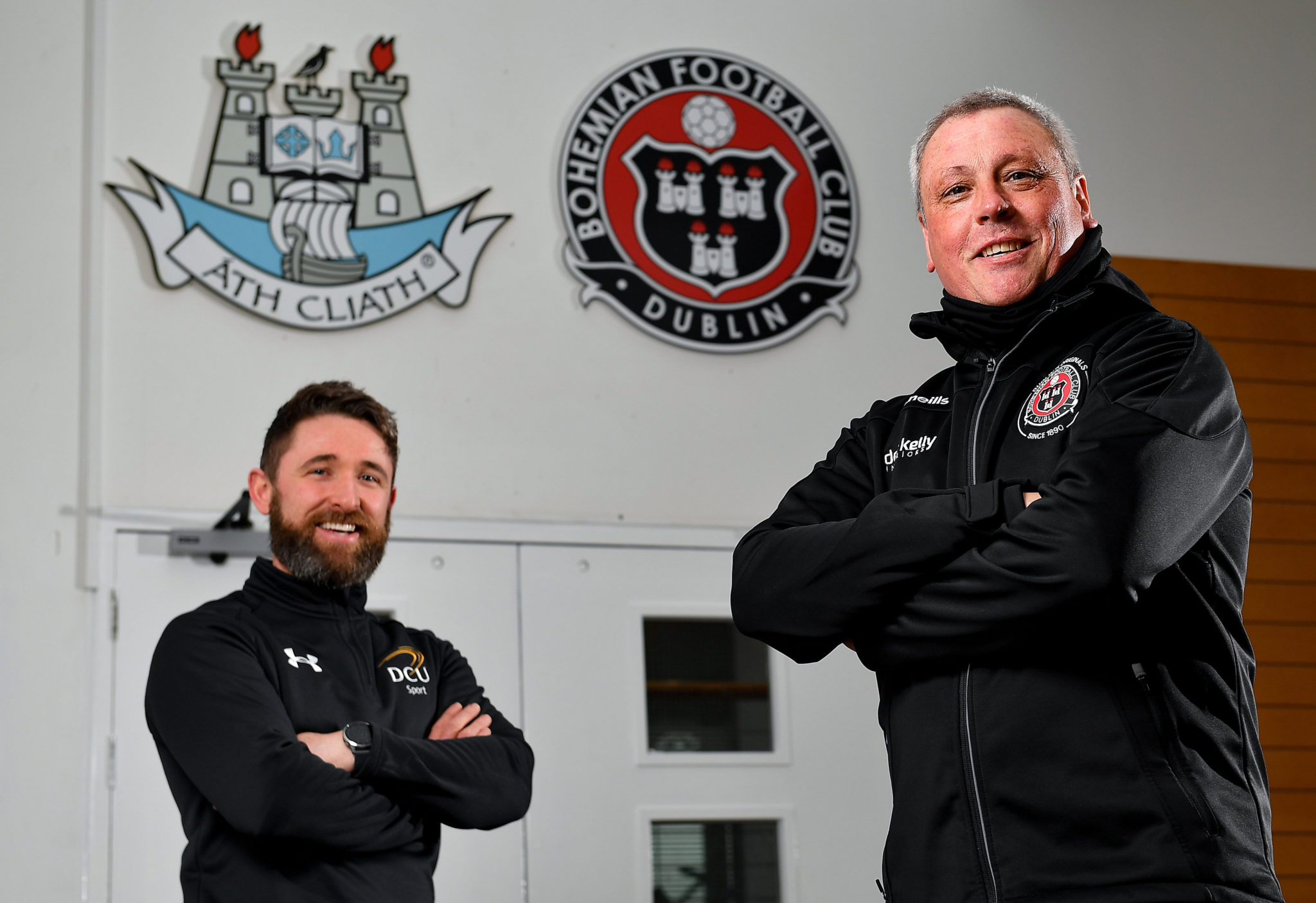 The addition of the Dublin player at Dalymount Park is just the latest link between the two organisations, coming just two months after the club and DCU agreed an 18-year multifaceted partnership.

As part of that deal Bohemians, the DCU Sports Campus on the Ballymun Road became Bohemians’ training base, a facility which is already used by Dublin GAA.