The upcoming reduction in personal injury awards will “simply go towards insurance company profits,” according to a former President of the Law Society.

New judicial guidelines coming into effect this weekend are expected to see the value of claims for personal injuries slashed by around 50%.

Campaigners have said the change should lead to a significant drop in motor and liability insurance premiums from Monday.

On The Pat Kenny Show, however, former Law Society President Stuart Gilhooly said insurance companies had made no such promise.

“They haven’t given any real guarantees at any stage that they are going to reduce premiums – which is the purpose of reducing victim’s compensation,” he said.

He warned that the savings will “simply go towards insurance company profits” while people who have often suffered quite severe injuries are seeing their compensation cut in half.

The new guidelines have been approved by the Judicial Council and are due to be adopted by the Personal Injuries Assessment Board, which assesses unsettled claims.

Central Bank figures suggest that compensation payments account for 42% of the cost of motor insurance and the CEO of Insurance Ireland Moyagh Murdock has said she is “optimistic” that consumers will now see a reduction in their premiums “in the near future.” 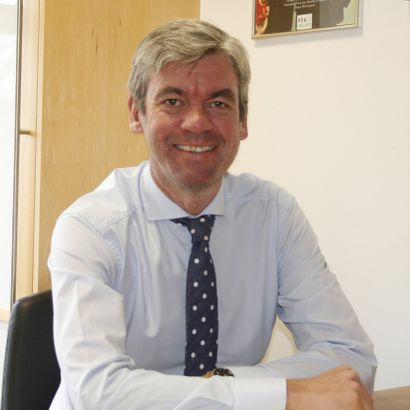 Mr Gilhooly said the cost of premiums, “has got nothing to do with damages and it never has.”

“The insurance industry has been looking for time for the last 30 years to reduce their insurance premiums – and they haven’t,” he said.

“This is not about the level of damages and it never has been. If you look at the UK where damages are four times lower than they are here the price of insurance there is higher than it is here.

“They will price their policies as and when they see fit and they won’t care about you or me.”

He said the perception that lawyers were unnecessarily taking cases to court to access larger fees and pay-outs is “insurance company spin.”

“It is all very well for people to turn it back on lawyers or turn it back on personal injuries victims but the reality is that the only people who can determine the level of insurance premiums are the insurance industry themselves.”

He said bogus insurance claims are the “ones that get the biggest headlines” but insisted they are very few and far between.

He warned that the new guidelines target injury victims, “who have done nothing wrong.”

“People are blaming injury victims,” he said. “The genuine ones; the ones who have been injured in a car when they are struck from behind or been injured at work through no fault of their own and the vast, vast majority of them are totally genuine.

“Somebody has decided to turn on them because the insurance industry says it is the only answer. It is not fair.”

In a statement, Insurance Ireland said the new guidelines will reduce costs “over time,” but offered no details on when or by how much.

Business group ISME has warned that the savings must be passed on to customers.