Waterford FC Owner Claims They Were 'Totally Misled' By The FAI

Waterford FC Owner Claims They Were 'Totally Misled' By The FAI

Waterford FC owner Lee Power claims the club have been 'totally misled by the FAI'.

He's released a statement crticising the association following a UEFA decision not to grant Waterford a license to play in next season's Europa League.

A club must be in existence for three-years to compete in Europe, but the Blues' management company wasn't formed until late 2016.

Power's warned that the decision will have a serious financial impact on the future of Waterford FC and claims the club were given assurances by the FAI throughout a five-month process.

He's called for an investigation into the handling of the affair and confirmed that Waterford will appeal UEFA's decision. 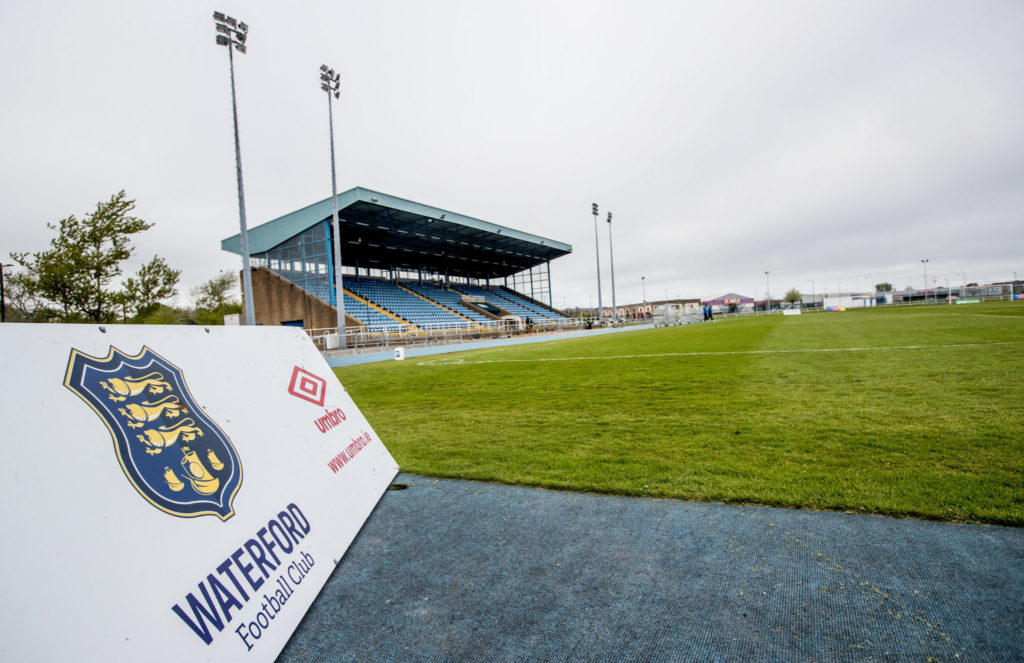 “Everyone at Waterford FC are deeply shocked and saddened at the news that we have been expelled from playing in the Europa League this season.

“We feel we have been totally misled by the FAI and were given assurances throughout this five-month process by them that the licence would be granted.

“We also had club visits by Uefa Delegates during this period of which no issues were raised.

“As a club, we entered into substantial commercial agreements and invested heavily again into the team and also budgeted for the qualification money due in November. This will now have a serious financial impact on the club going forward.

“The circumstances to which this decision has been made and the events over the last week are unclear and dubious, bearing in mind representations made to us and assurances given.

“We will be asking for a full investigation into the FAI handling of this matter.

“I have instructed my UK Lawyers to lodge an immediate appeal with Uefa and will pursue any legal avenue we have with regards to compensation and/or any wrong doing against a number of parties.

“Finally, I must mention the people who matter the most – the supporters – who have supported this club through thick and thin and have been badly let down by the people in Ireland governing this process.”

Dundalk in dreamland as they book Europa League group place