UFC 249 could go unsanctioned if it proceeds on tribal land

The proposed UFC 249 card is in danger of being unsanctioned should it go ahead, as has been repo...

UFC 249 could go unsanctioned if it proceeds on tribal land

The proposed UFC 249 card is in danger of being unsanctioned should it go ahead, as has been reported, on tribal ground.

Even though sport in the United States and around the world has ground to a halt because of the coronavirus pandemic, UFC president Dana White is determined for this card to happen.

A dearth of willing venues, an inability to sell tickets, and the withdrawal of Khabib Nurmagomedov from the main event due to travel restrictions have not deterred White.

The New York Times reported this week that the event is set to go ahead on April 18 at the Tachi Palace Casino Resort.

The resort is built on land owned by the Tachi-Yokut Tribe, who are part of the American government-recognised Santa Rosa Indian Community.

A defiant refused to disclose the card's location, merely saying, "It doesn’t matter where it is. First of all, no fans can come. You can’t come to the fight, you can’t buy a ticket."

The Association of Ringside Physicians seem opposed to the idea with their recent statement saying, "It is our recommendation that all combat sporting events be postponed until further notice.

"This includes any and all events, regardless of the number of people involved. Any combat sport taking place during this global pandemic places the athletes, officials, and anyone else involved in the event under unnecessary risk of infection and transmission of Covid-19.

"In addition, combat sports athletes often require medical attention after a bout, and we do not wish to see any additional strain on an already overwhelmed medical system." 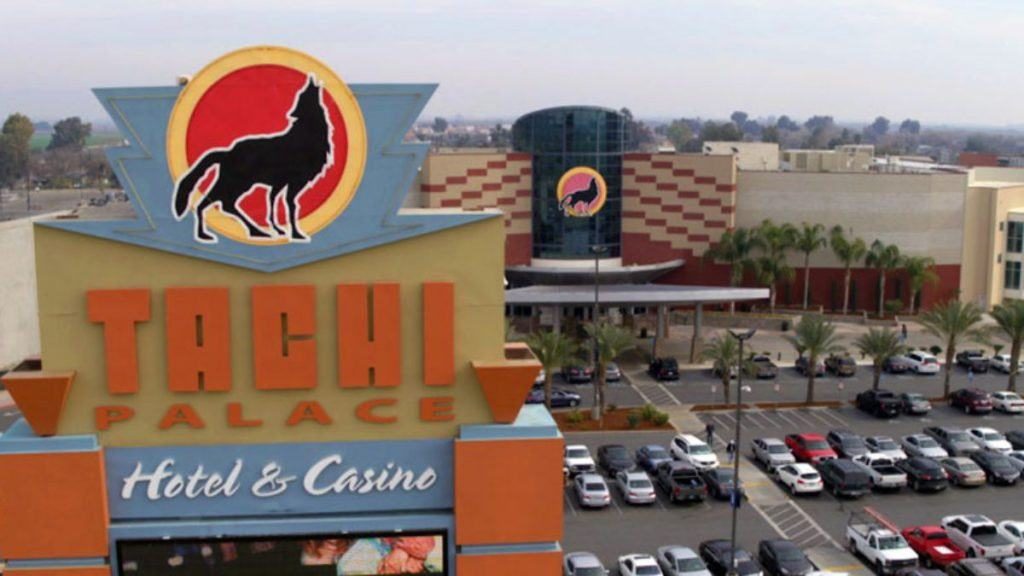 The card is in danger of going unsanctioned according to a missive from the Association of Boxing Commissions and Combative Sports (ABC).

Their board of directors have written to The MMA Report saying they're "very concerned" with White's plans to stage UFC 249 on tribal ground.

"The ABC concurs with the Association of Ringside Physicians that it’s a very trying time for the entire world", their statement adds.

"Fighter safety is paramount. If the fight occurs, it will be considered a non-sanctioned event since a state/tribal commission will not be present.

"All officials that decide to participate in the event, they may be sanctioned on a tribal/state level."

MMA journalist Jason Floyd says the suggestion now is that the UFC will be sanctioning the event themselves. Should that happen, it will add the NSF (non-sanctioned fight) suffix to the contest on the fighter's record.

The UFC have reportedly agreed to increase the medical presence at the event and regulate it "by international standards".

UFC 249 confirmed for May 9 behind closed doors in Jacksonville