Thomas Tuchel insists Liverpool's dramatic win on Sunday night is not the result that leaves his ...

Thomas Tuchel insists Liverpool's dramatic win on Sunday night is not the result that leaves his side with a nervy finish to the season.

The Merseysiders' chances of finishing in the Premier League's top four and qualifying for the UEFA Champions League were boosted after goalkeeper Alisson's last gasp header sealed a 2-1 win at West Brom, leaving Liverpool just a point behind fourth-placed Chelsea.

With just two rounds of fixtures to go, the Chelsea manager admitted that it has made for an exciting finish to the English top-flight season.

"That didn't make things boring in the Premier League, that late goal from Alisson, that's for sure," said Tuchel with a wry smile but he points to another result as the reason for their uncertain finish.

"The setback was the Arsenal game [a 1-0 defeat last week]," said Tuchel.

"It is our fault that it is so close again. We let the door open and Liverpool put a foot in the door. This is what they do, this is a strong team.

"We had a huge effort to overcome them and to close the gap to overtake them. This is what we did and we can be aware of this huge performance that we did so far. But we want to finish the job.

"We are in the lucky situation that we can rely on ourselves and don't have to look at other grounds." 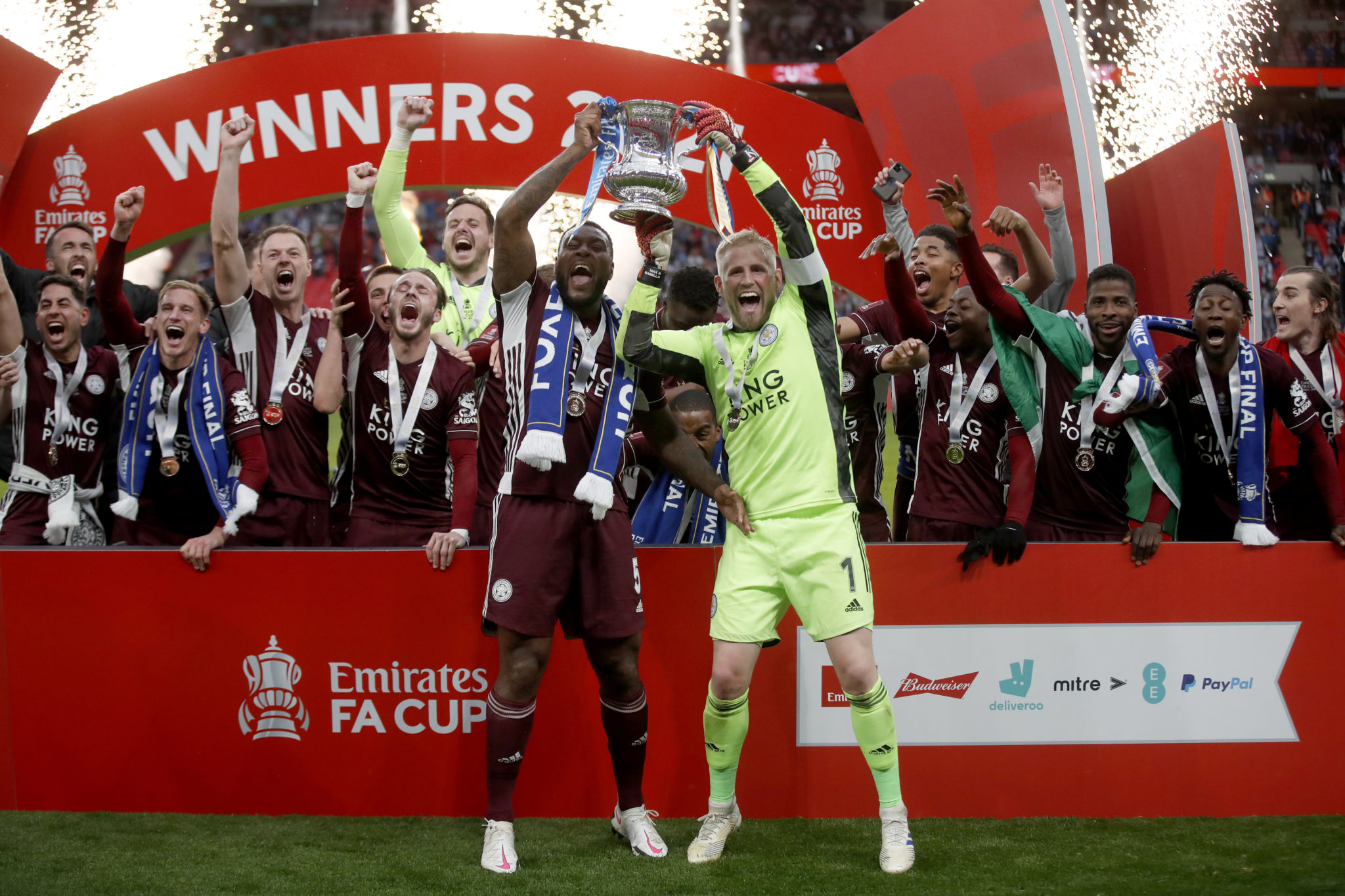 Three days after the defeat to the Gunners, Chelsea lost the FA Cup final against Leicester City and they have a tough task in taking on Premier League champions Manchester City in the Champions League decider later this month.

The take on Leicester again in the league on Tuesday night before the final game of the top-flight season against Aston Villa and the German is confident that his team can pick up some momentum once again.

"The margins are so tight in football for wins and losses. It's easy to handle your self-confidence when you win but nobody needs to be afraid of the situation," Tuchel said.

"If we bring out the same performance as in the final, the same work rate and energy, improve with details in the match, we are able to win games. We are aware we need momentum and luck in any match for results."

Klopp still in the dark over availability of Brazilian players