Tottenham Hotspur are looking for bidders who will pay £25 million pounds a year for the naming ...

Tottenham Hotspur are looking for bidders who will pay £25 million pounds a year for the naming rights of their new stadium in London.

Spurs chairman Daniel Levy's price would be a world record price paid for stadium naming rights, and the club are understood to be currently close to any deals.

Telegraph Sport has revealed Levy wants £25million a year for a commitment of 15 years, which would earn £375million overall.

Manchester City's sponsorship of their Etihad Stadium earns them £21.9million per year, which is currently the biggest deal of its kind in English football.

The current world record of its kind belongs to the Scotiabank Arena - the Toronto venue is the home of the Canadian city's NHL, NBA, and National Lacrosse League sides. 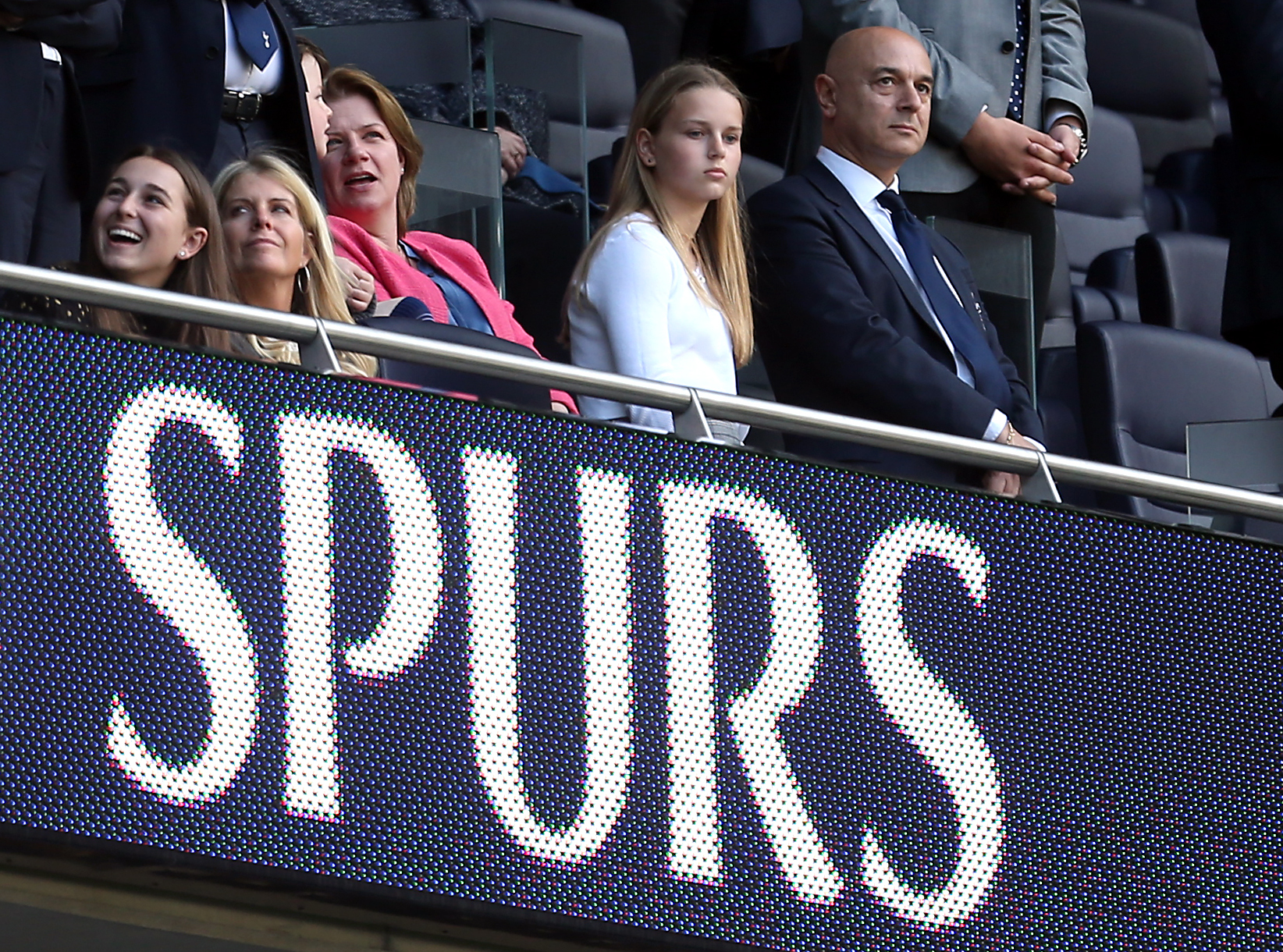 The MetLife Stadium, which is home to the New York Giants and New York Jets NFL teams, earns about £13m-a-year from its naming rights deal with MetLife.

The Tottenham Hotspur Stadium opened its doors in April after a number of delays. It is occasionally referred to as New White Hart Lane by fans and some in the media.

The 62,303 capacity ground in north London features the world's first dividing, retractable football pitch, which reveals a synthetic turf pitch underneath for NFL London matches, concerts, and other events.

Some experts have cast doubt on Spurs' valuation of their stadium, with a figure of £17.5million a year mooted as more realistic.

Spurs will be hoping to gain the attention of a bidder with an eye-catching name along these lines:

Tottenham turn to Fonseca after failing in Conte approach