Altior has been retired by trainer Nicky Henderson.  The 11-year old was a winner of a record ni...

Altior has been retired by trainer Nicky Henderson.

The 11-year old was a winner of a record nineteen consecutive wins over the jumps, with ten of those at Grade 1 level.

Altior won 21 of his 26 races, but the most recent was at Newbury in February 2020. His last outing came with a second place finish in the Celebration Chase at Sandown in April of 2021.

Henderson announced Altior's retirement in his UniBet blog, saying, "We are all sad to have to say that Altior is going into honorary retirement after what has been a fantastic innings which was obviously highlighted by his 19 consecutive victories.

"His owners, Christopher and Pat Pugh feel that now he is eleven, turning twelve, they would like him to retire while still at his peak, fit, sound and healthy and ready for a new career.

"It has been a fantastic journey since Minty [David Minton] and I bought him and the Land Rover Sale as a three year old by the late High Chaparral." 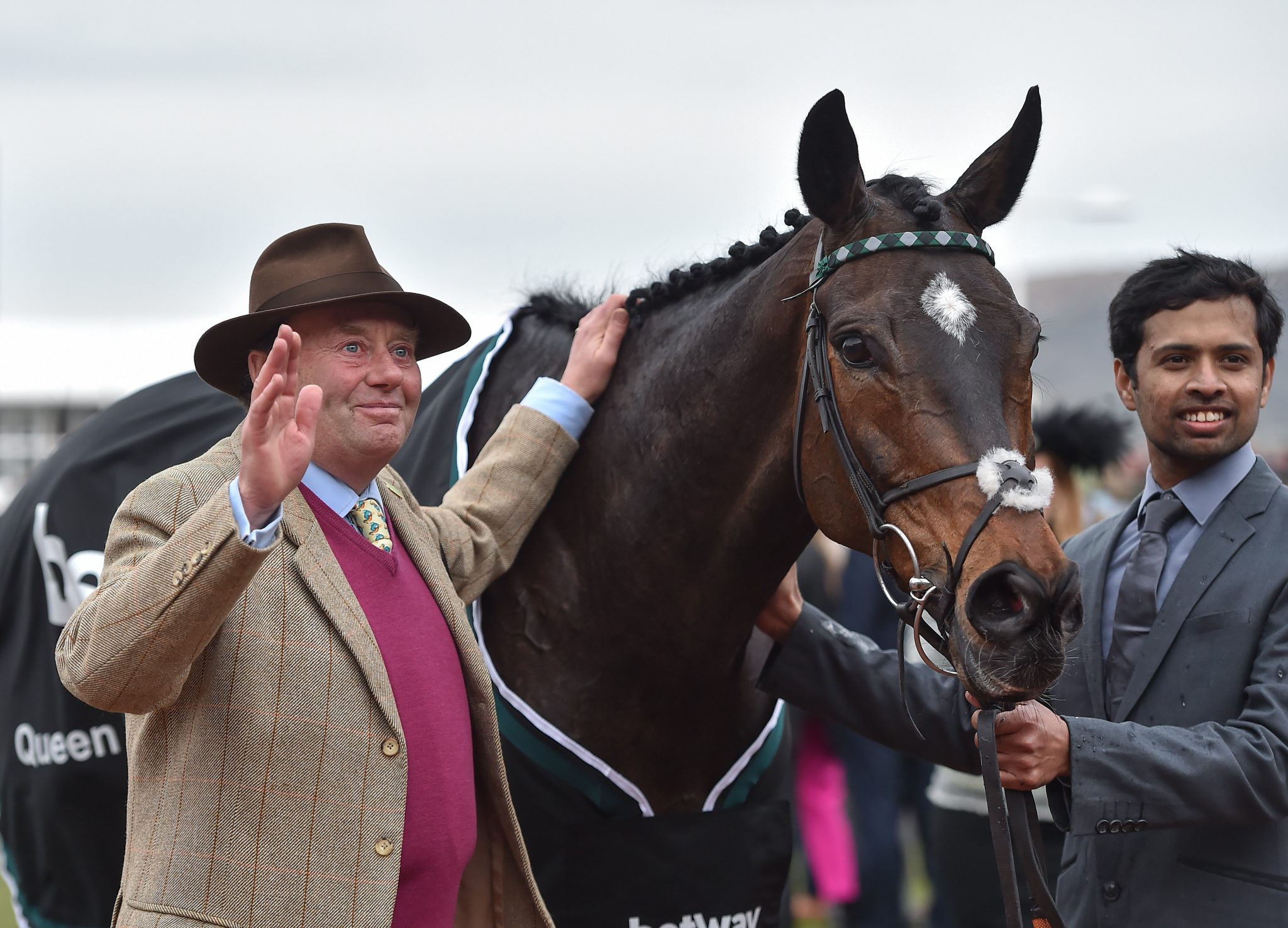 "His breakthrough was probably the Supreme," Henderson said, "Although he achieved much of his greatness over fences and it was pretty much expected of him to win all the races he did which sort of puts a fair amount of pressure on all of us but we certainly enjoyed celebrating his wins, of which we are lucky there were so many.

"It’s a very tough decision to make, but I am pretty sure he has enjoyed every moment of it as much as we all have.

"He goes out unblemished and very nearly unbeaten, and for his retirement he is going to be looked after by Mick and Chloe Fitzgerald and I know they are as happy as we are that he is going to have a long and happy retirement with them just two miles down the road from us."

Altior will not run in the Champion Chase, says Nicky Henderson