Thomas Barr is through to the men's 400 metre hurdles semi-final in Doha. The Waterford athlete s...

Thomas Barr is through to the men's 400 metre hurdles semi-final in Doha.

The Waterford athlete set a time of 49:41 to finish second in Heat 1 behind reigning world champion Karsten Warholm of Norway.

It was more than enough for the 27-year-old to advance to the next stage, as the Top 4 in his heat qualified.

Mission accomplished for @TomBarr247 who marches on to a world semi-final after finishing 2nd in 49.41 to world champion Karsten Warholm 🇮🇪👌🇮🇪 pic.twitter.com/Y1yCAsfMzy 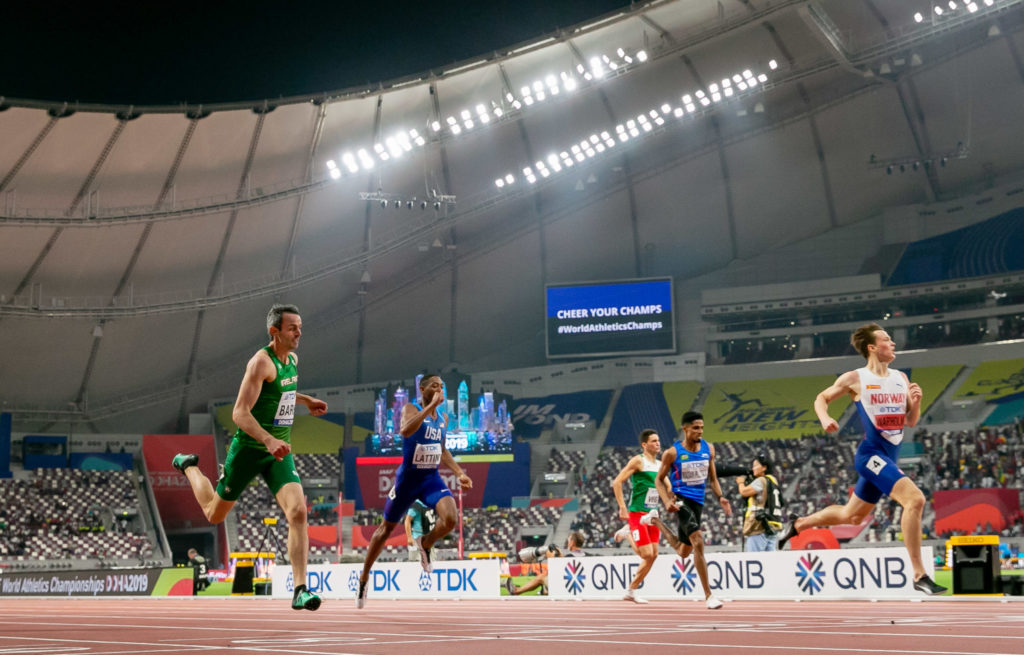 Only four athletes set a faster time than Barr in the four qualifying heats.

The semi-finals will take place at 4:05pm Irish time on Saturday, and the final on Monday. 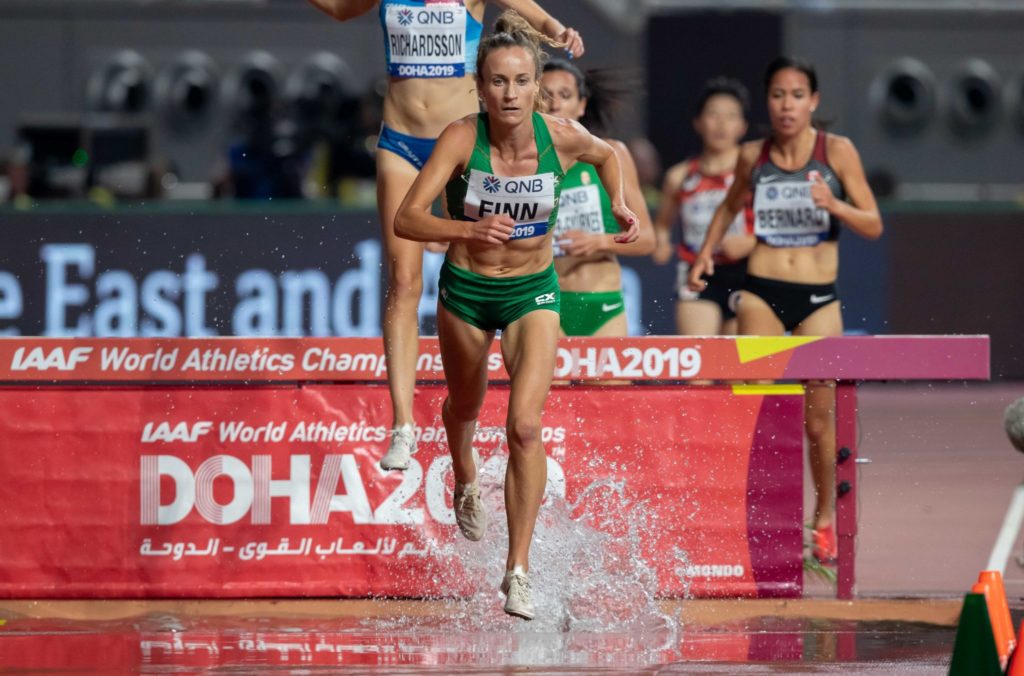 And at 9.30pm Irish time, it's the turn of Brendan Boyce in the 50km race walk final.

First group of Irish athletes selected to compete at Tokyo 2020