Dublin manager Mick Bohan has made five changes for tomorrow evening’s trip to Tipperary in Div...

Dublin manager Mick Bohan has made five changes for tomorrow evening’s trip to Tipperary in Division One of the Lidl National Ladies Football League.

There are three changes to the Tipperary team defeated by Waterford last week, as the relegation-threatened Premier County aim to avoid a third consecutive defeat. 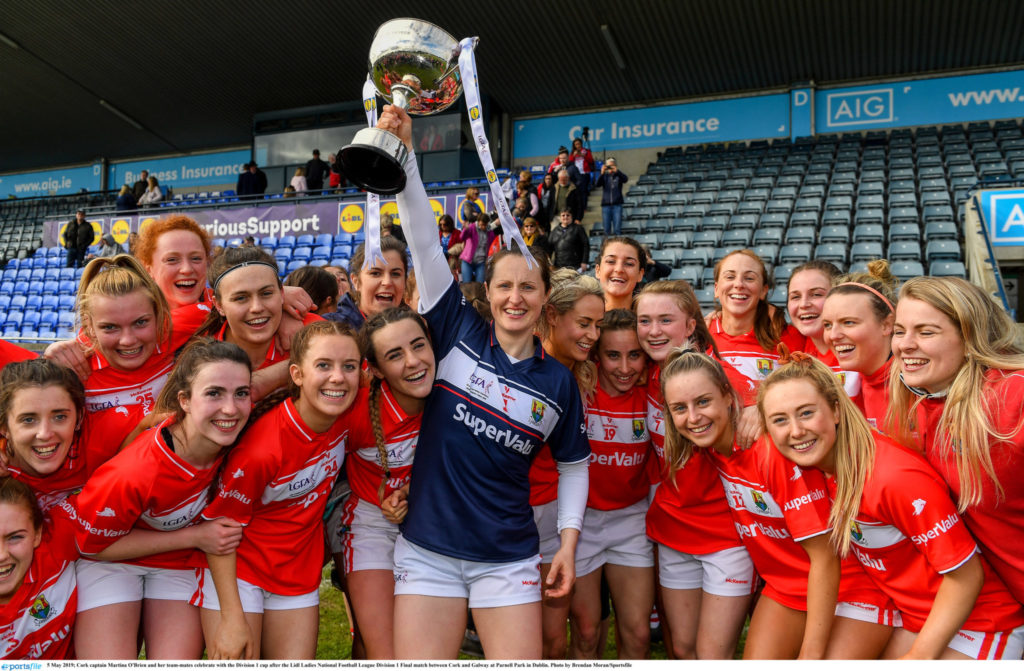 The other game in the group has plenty riding on it, with rejuvenated Waterford knowing that victory over Cork would earn them a semi-final slot as they prepare to welcome the Leesiders to Fraher Field on Sunday afternoon.

2019 League winners Cork will look to bounce back from that home defeat against Dublin and secure a place in the last four, and manager Ephie Fitzgerald has made five changes from the team that lined from the start against the Sky Blues.

Hosts Waterford have opted for two changes – with Kellyann Hogan and Niamh Power coming in for Caoimhe McGrath and Emma Murray.

Semi-final slots are also up for grabs in Division 1A, where Donegal lead the way on six points, followed by Mayo and Galway on three each.

Mayo make the trip to St Loman’s in Mullingar for a clash with Westmeath, in what is a fixture with consequences at both ends of the table.

Westmeath could avoid a relegation play-off with a victory, and drag Mayo into the mire, while the Connacht outfit might not even be sure of a semi-final place with a victory.

In that instance, a Galway victory over Donegal would see Donegal, Mayo and Galway all locked together on six points – with score difference then coming into play to decide the semi-finalists.

In the event that Mayo and Galway both draw their games – leaving them together on four points in the table – Mayo would advance having won the head-to-head clash between the sides.

Westmeath have made one change for a game that has a 2pm start, with Niamh Spellman coming in for Lorraine Duncan.

Galway and Donegal’s clash at Tuam Stadium will have a 2pm start, with unchanged Donegal coming up against a Galway team showing three changes in personnel.

Home manager Gerry Fahy has included Sophie Healy, Sarah Gormally and Laura Ahearne in his team, with Jemma Burke, Shauna Molloy and Kate Geraghty dropping out of the team that defeated Westmeath in round two. 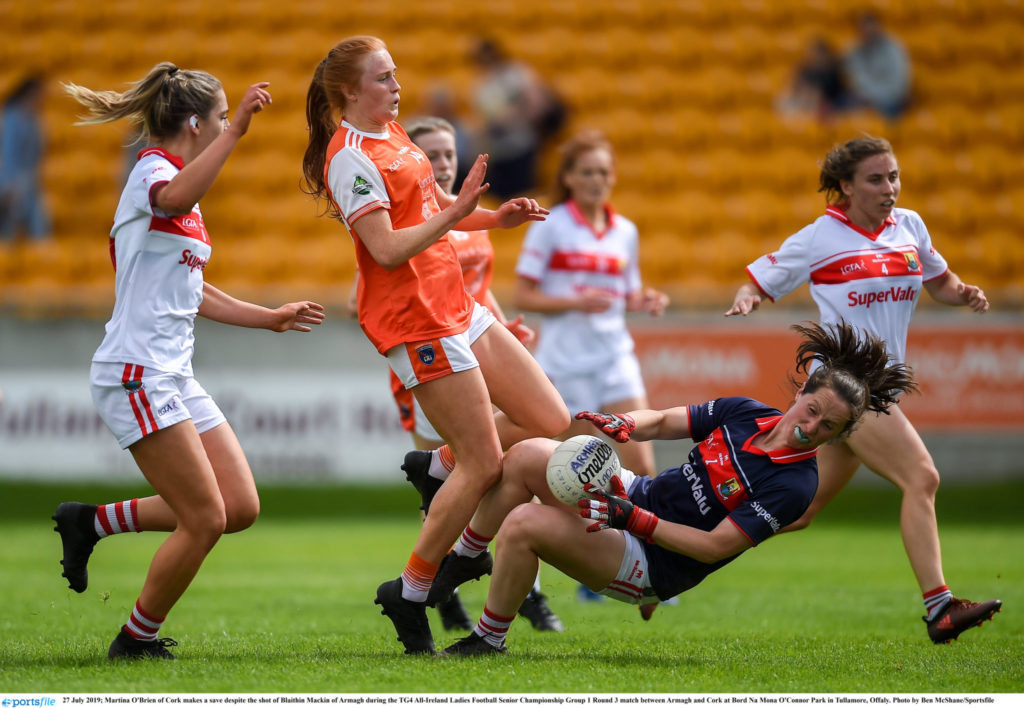