English League One strugglers Swindon Town have snapped up Republic of Ireland under-21 internati...

English League One strugglers Swindon Town have snapped up Republic of Ireland under-21 international Conor Masterson on loan from Queens Park Rangers.

The 22-year-old former Liverpool defender will stay until the end of the season with the League One Robins who are managed by former Irish international John Sheridan, who also had a 15-match spell managing Wigan Athletic after his surprise departure from Premier Division club Waterford last year.

Masterson could make his debut for his new club when they visit Charlton on Saturday in their battle against relegation.

Town are currently 23rd in the League One table but just two points off saftey with more than half the season left to play.

Masterson joined the R’s after leaving Merseyside in the summer of 2019 and made his professional debut in the 5-1 FA Cup win over Swansea 12 months ago. 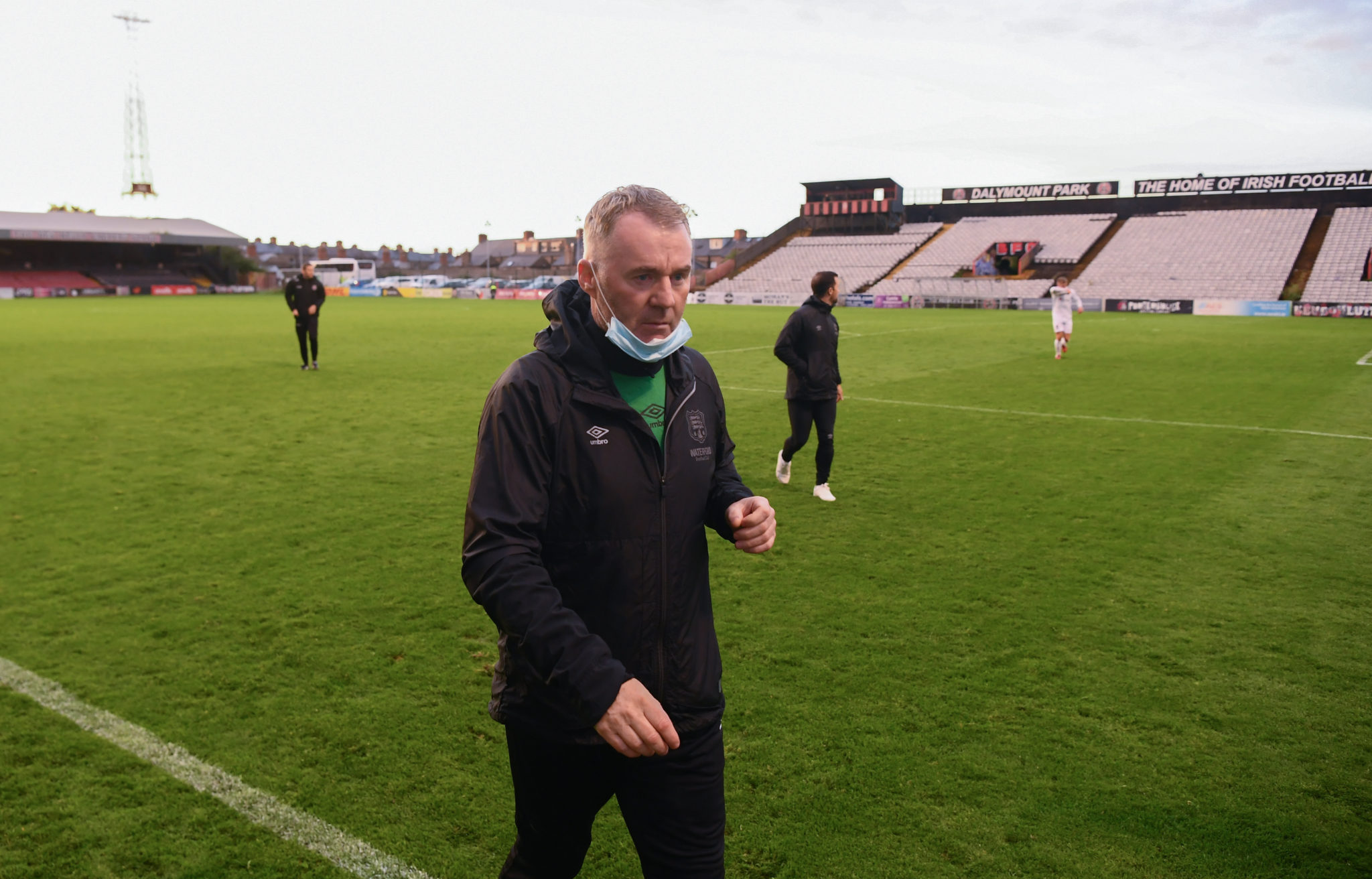 His move to the Wiltshere club brings to two the tally of Kildare men with goalkeeper Mark Travers signed by Sheridan on loan from Bournemouth.

Masterson only signed a new three-year deal with his parent club back in September but has found his chances under manager Mark Warburton limited.

Capped ten times at under-21 level, he has made just four league appearances for the R's this season, after making 12 last season and has been left kicking his heels in the subs bench since his last appearance in a 3-2 win against Rotheram at Loftus Road last November.

Masterson took over as captain of the Irish under-21s when they faced Italy, Iceland and Luxembourg late last year.