Leeds United have failed with their appeal against the red card shown to Pascal Struijk for his c...

Leeds United have failed with their appeal against the red card shown to Pascal Struijk for his challenge on Liverpool's Harvey Elliott.

The 22-year-old Leeds centre-back was sent off in the second half of Liverpool's 3-0 Premier League win at Elland Road on Sunday and will now serve a three-match ban.

Elliott sustained a dislocated ankle and is set for a lengthy spell on the sidelines following surgery on Tuesday. 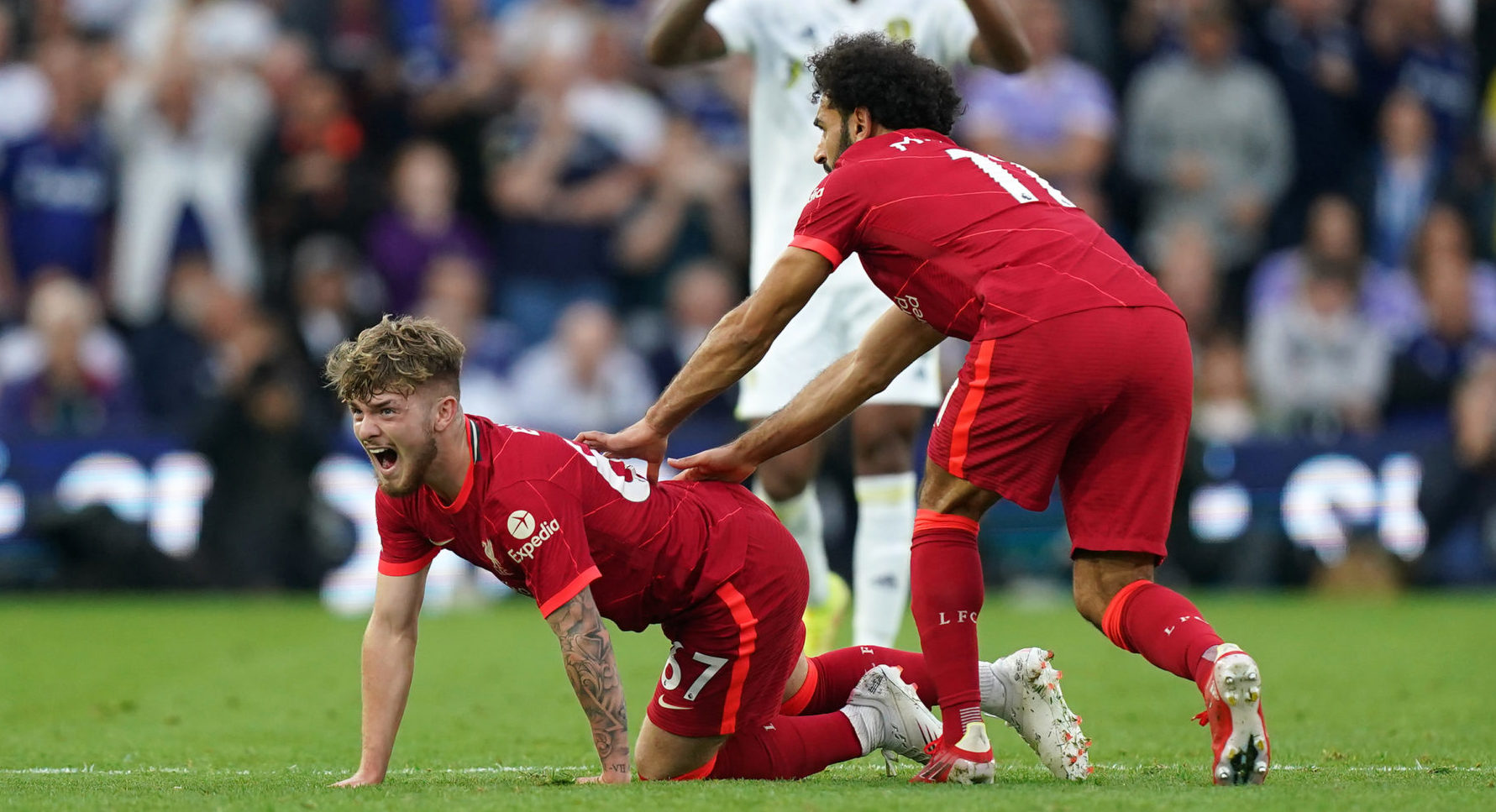 Liverpool's Harvey Elliott calls out in pain as team-mate Mohamed Salah checks on his condition after picking up a bad injury following a challenge by Leeds United's Pascal Struijk during the Premier League match at Elland Road, Leeds. Picture date: Sunday September 12, 2021.

Referee Craig Pawson did not award a foul and the game continued until Liverpool’s medical team ran onto the pitch to treat Elliott, who is expected to return to action this season, according to Liverpool's club doctor.

Pawson did not initially caution Struijk, but sent him off after a VAR intervention.

Struijk apologized to Elliott on his Instagram page while the Liverpool teenager said Struijk wasn't at fault.

"Wasn't his fault what so ever! Neither was it a red card just a freak accident but these things happen in football. I'll be back stronger 100%," Elliott posted on Instagram.

Leeds complete the signing of Firpo from Barca

WATCH: Irish goals not enough for Newcastle at 5-star Leeds