Manchester United manager Ole Gunnar Solskjaer says the work done by Marcus Rashford during the lockdown has given him immense pride.

The United striker wrote an open letter to MPs in the UK urging the government to change its mind about the decision not to award free school meals vouchers in England.

Rashford spoke about his experience of receiving free meals as a child and this week it saw a government U-turn.

"As a club and me as his manager as well, it’s been fantastic to follow Marcus throughout the lockdown period as well," Solskjaer said ahead of Friday's game with Tottenham.

"It’s not only that he got the Prime Minister to change his mind, but also what he’s done over the last few months.

"Marcus is such a top, top human being and he’s brought his own experiences as a kid into this conversation and will change the lives of so many kids.

"He’s already been captain of the club at such a young age and he’s proving all the time his human qualities, which is a main attribute for a Man United player – along with his quality as a player, of course." 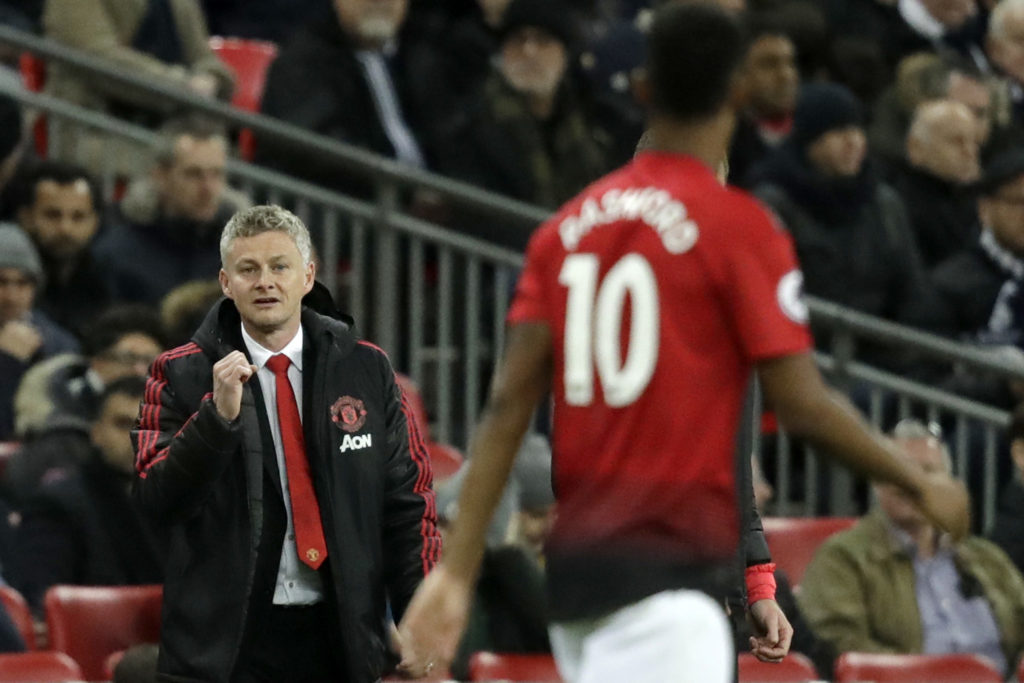 United will restart the season in fifth place, three points off fourth-placed Chelsea but a top-five finish may be enough to secure Champions League football next season if Manchester City's European ban is upheld.

Rashford scored the only goal of the game when United won 1-0 away to Spurs last season and Solskjaer will also be able to call upon Paul Pogba, who set up that winning goal at Wembley in January, 2019.

Phil Jones and Axel Tuanzebe have both ruled out of the game against Spurs and former United manager Jose Mourinho.