Shefflin kept ex-teammates in the dark over Galway appointment

New Galway manager Henry Shefflin managed to keep his appointment under wraps from his former tea...

Shefflin kept ex-teammates in the dark over Galway appointment

New Galway manager Henry Shefflin managed to keep his appointment under wraps from his former teammates this week.

The ten-time All-Ireland Senior Hurling Championship winner will take his first step into inter-county management with the Tribesmen next season, in what he's called a "unique opportunity".

2017 All-Ireland winning boss Michael Donoghue and ex Clare and Wexford manager Davy Fitzgerald had also been linked with the vacancy in recent weeks.

Shefflin's former Kilkenny teammate Aidan 'Taggy' Fogarty thinks it's a "great appointment" for Galway and he's revealed that the 11-time All-Star kept his cards close to his chest this week.

"We have our own Whatsapp group with a few ex hurlers, JJ (Delaney), Tommy (Walsh), and myself and Henry are in it as well," Fogarty told OTB AM.

"We put in the story about Davy Fitz going to Galway and we're saying, 'that's amazing', and Henry didn't say a word!

"I was waiting to see, because I'd heard in on the grapevine that he was in contention for it but I didn't know do say anything. He didn't say a thing on Whatsapp, he was cute enough.

"For me, there's mixed emotions, because it feels like we're losing one of our own. Galway already feel like a Championship contender and they're going to gain all this experience and just a great guy." 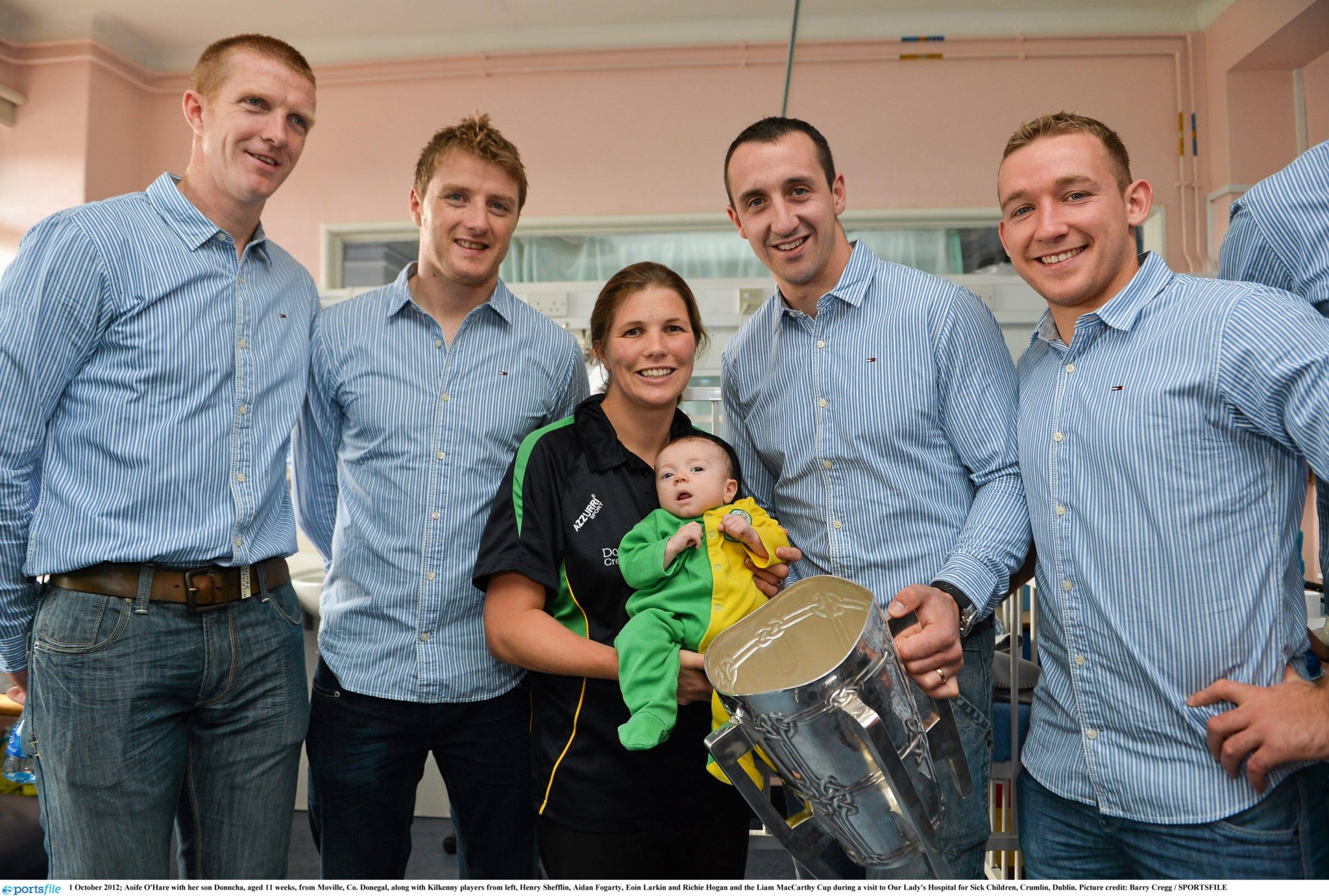 Fogarty believes Shefflin has shown cleverness in his job selections so far and that he'll arrive in Galway humble and hungry to improve his craft as a manager.

"He's won it all in the game but he's still one of the most grounded, most honest, and humble guys that you could ever come across.

"That's what he's going to bring to Galway, an honest and an intensity to a team which is maybe lacking slightly.

"When he was on the field he didn't speak that often in the dressing room, but when he talked, you'd listen. He was all about the honesty of effort and work rate.

"He's looked at Galway and assessed what they have, he's worked with Ballyhale and Thomastown already and he's no fool, he sees potential in a team and then goes to them.

"Galway play in a way already in which I think Henry would like them to play. They have big and mobile men in their ranks.

"He plays the game in a traditional way but he's all about the use of the ball. Galway have the potential to win their own ball and he sees that potential in them." 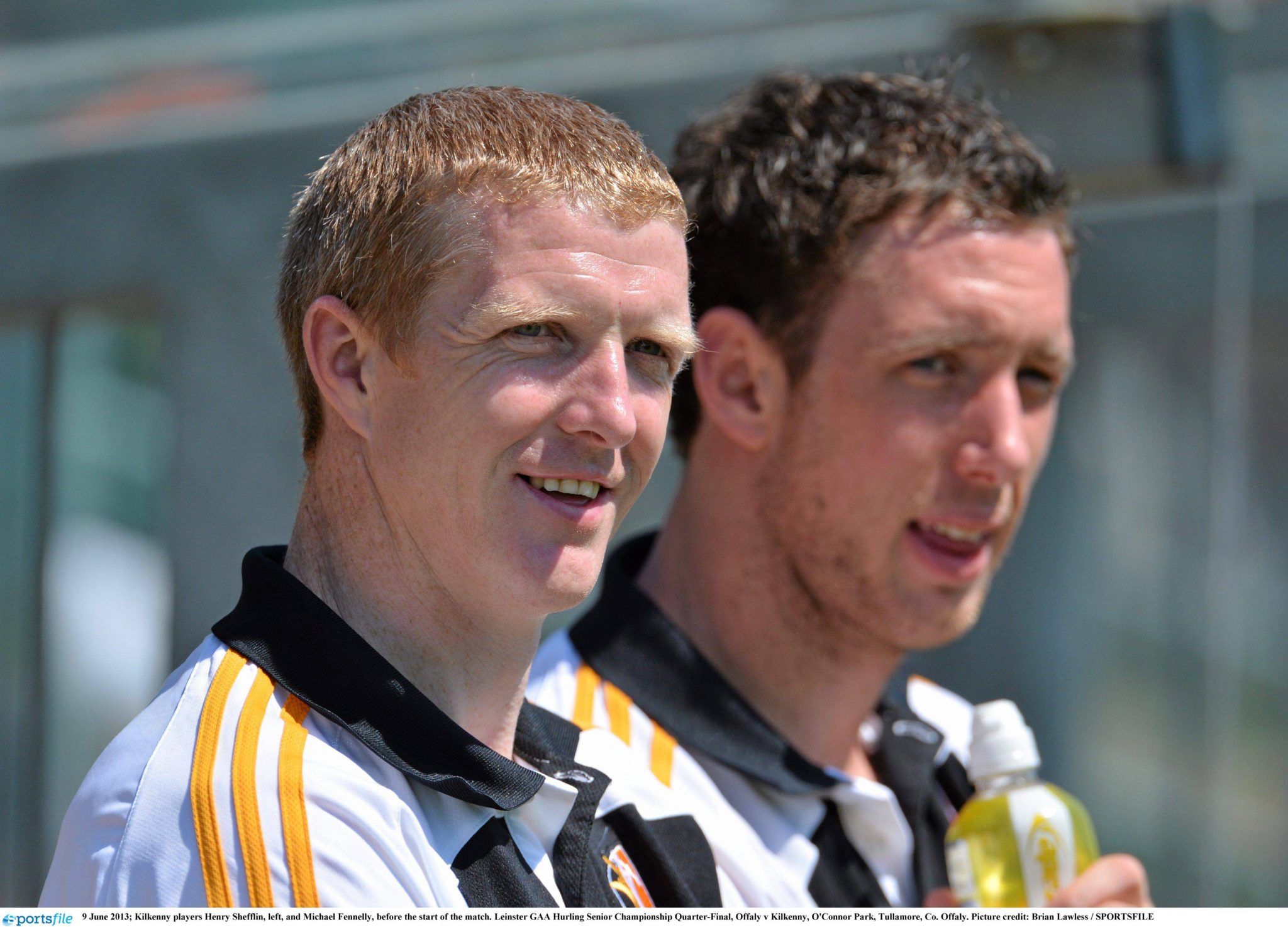 Bringing Galway to a new level

Offaly manager Michael Fennelly will come up against his former Ballyhale and Kilkenny team-mate when they meet in the National Hurling League next season.

“It’s a big win for Galway. Henry has never been afraid of new challenges," Fennelly said of the appointment.