Shay Given: 'Bobby Robson was a very special man'

Former Republic of Ireland goalkeeper Shay Given has paid tribute to his former boss at Newcastle...

Shay Given: 'Bobby Robson was a very special man'

Former Republic of Ireland goalkeeper Shay Given has paid tribute to his former boss at Newcastle United Bobby Robson on the 10th anniversary of his death, saying "he was just a very special man."

The Donegal native who played under Robson during his five-year tenure in the North-East spoke to Talksport about the former England manager. "He was so charismatic and some of the stories and the laughs we had were absolutely fantastic," said Given. 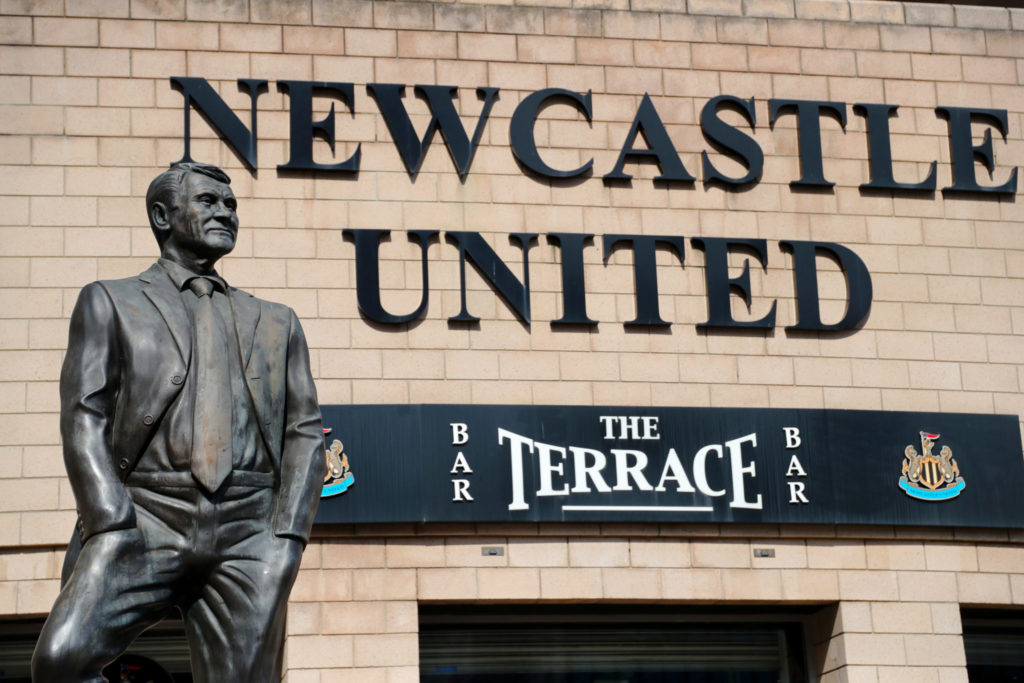 A statue of Sir Bobby Robson outside The Terrace Bar ahead of the Premier League match at St James' Park, Newcastle.

"Of course, he was a great football man as well - especially Newcastle and where he was from in the North East. He just got what it was like to play for Newcastle. He would say to the players how lucky they were to wear the black-and-white shirt and that the fans had worked all week to pay money to come and see us so we better not disappoint them."

"One of his biggest traits was his man-management skills. We played with Craig Bellamy and Alan Shearer upfront and at times, those two didn't see eye to eye. But he would go up to Bellamy and put his arm around him and say: 'Keep doing what you are doing, you are doing all his running, he's getting old and you are brilliant for the team.' 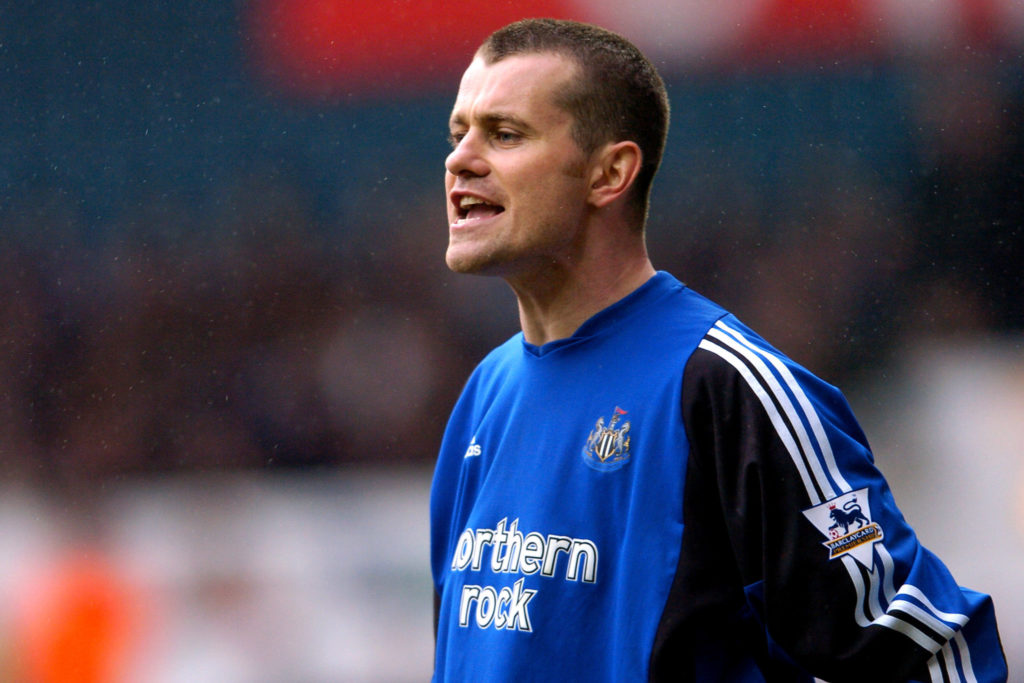 "Then he would go to Al: 'Never mind him, he is a little mouthpiece. You are banging the goals in.' Man-management is so important in football and Bobby had it down to a tee. Every person you meet that has worked with Bobby or has met him, he has always left a lasting memory on.

"There's not many people you can say that about. He was just a very special man." 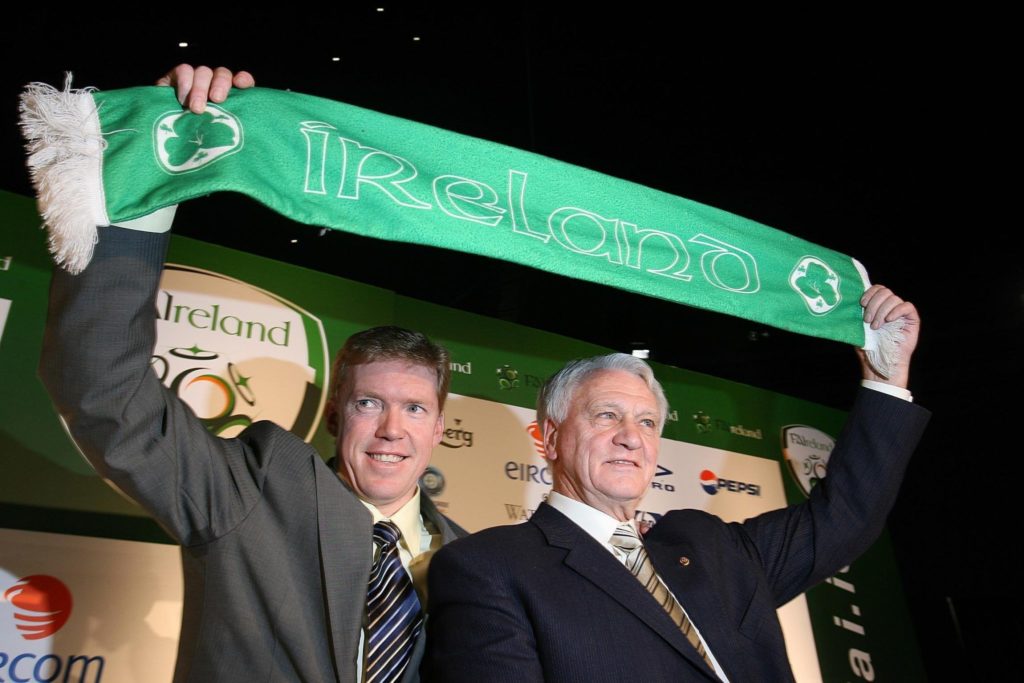 Steve Staunton, The new Republic of Ireland Football Manager holding an Irish Scarf with Sir Bobby Robson (right) at the Mansion House Dublin Monday, January 16th, 2006 for his first press conference in charge of the team. Sir Bobby Robson former Manager of England attended as he takes on his new role along Steve Staunton.

In 2006, Bobby Robson was appointed by the FAI to the support role of 'international football consultant' when Steve Staunton got the job as the senior team manager. He stepped down from the job 18 months later after a failed attempt to qualify for Euro 2008.