The Scottish government is warning that the new season could be put on hold after a Celtic player...

The Scottish government is warning that the new season could be put on hold after a Celtic player breached coronavirus rules.

Bolingoli came off the bench during Sunday's Premiership draw with Kilmarnock - after which the champions became aware of the trip.

The 25-year-old has returned two negative COVID-19 tests in the last week despite not following the 14-day quarantine put in place.

Bolingoli has apologised and said: "I have made a huge mistake. I want to apologise to my manager, my team-mates, the supporters, everyone at Celtic and so many others for letting them down so badly.

"I am guilty of a major error of judgement. I know what I did was wrong and I know that I must now deal with the consequences." 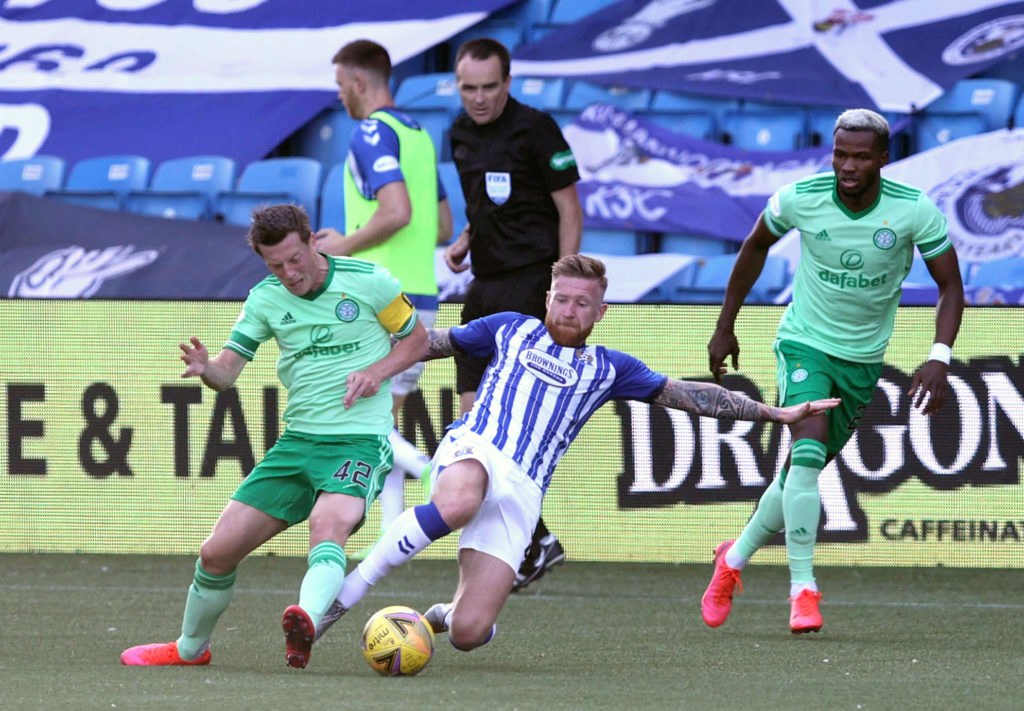 Celtic said it took its response to COVID-19 "extremely seriously" and that it had not recorded any positive tests.

A statement from the club read: "Celtic Football Club unreservedly condemns and apologises for the behaviour of the player Boli Bolingoli in travelling to Spain without informing the club and in failing to observe quarantine restrictions.

"It is difficult to imagine a more irresponsible action in current circumstances and we find it beyond explanation.

"The Club will take immediate action through our own disciplinary procedures.

"Celtic are in touch with every SPFL club today, and with all relevant authorities, to apologise for the fact that one of our employees has created so much additional difficulty through his actions.

"All of our playing and backroom staff have been tested twice for Covid-19 since this incident and all, including the player in question, have tested negative.

"While this comes as a relief to all concerned, it in no way diminishes the seriousness or stupidity of the player’s actions."

The breach comes after eight Aberdeen players attended a bar at the centre of an outbreak with two of the players later testing positive for the virus, while six are currently self-isolating.

The Scottish government said if they felt protocol had been broken, then they could press the pause button on the season.

"We are currently in discussion with the club (Celtic) and football governing bodies to establish the facts.

"If confirmed as another serious incident within Scottish football, where protocols have been breached at the risk of wider public health, then the Scottish government will have little choice but to consider whether a pause is now needed in the resumption of the game in Scotland."