Swansea City boss Russell Martin has distanced the club from a move for Robbie Brady.  The Repub...

Swansea City boss Russell Martin has distanced the club from a move for Robbie Brady.

The Republic of Ireland winger remains without a club following his release by Premier League club Burnley at the end of last season.

The summer transfer window has since opened and closed without Brady finding a new home.

The 29-year old's free agency means he can still sign for a club outside of the window. Brady has been linked with everybody from Celtic to Turkish Süper Lig strugglers, Gaziantep.

Another rumoured suitor was believed to be Championship side, Swansea City.

But speaking ahead of Wednesday evening's clash with Millwall, Swans boss Russell Martin has poured cold water on the Brady speculation.

"I love Robbie as a guy. He's brilliant," Martin said, "Fantastic player. Been in the Premier League for the last however long," he said. 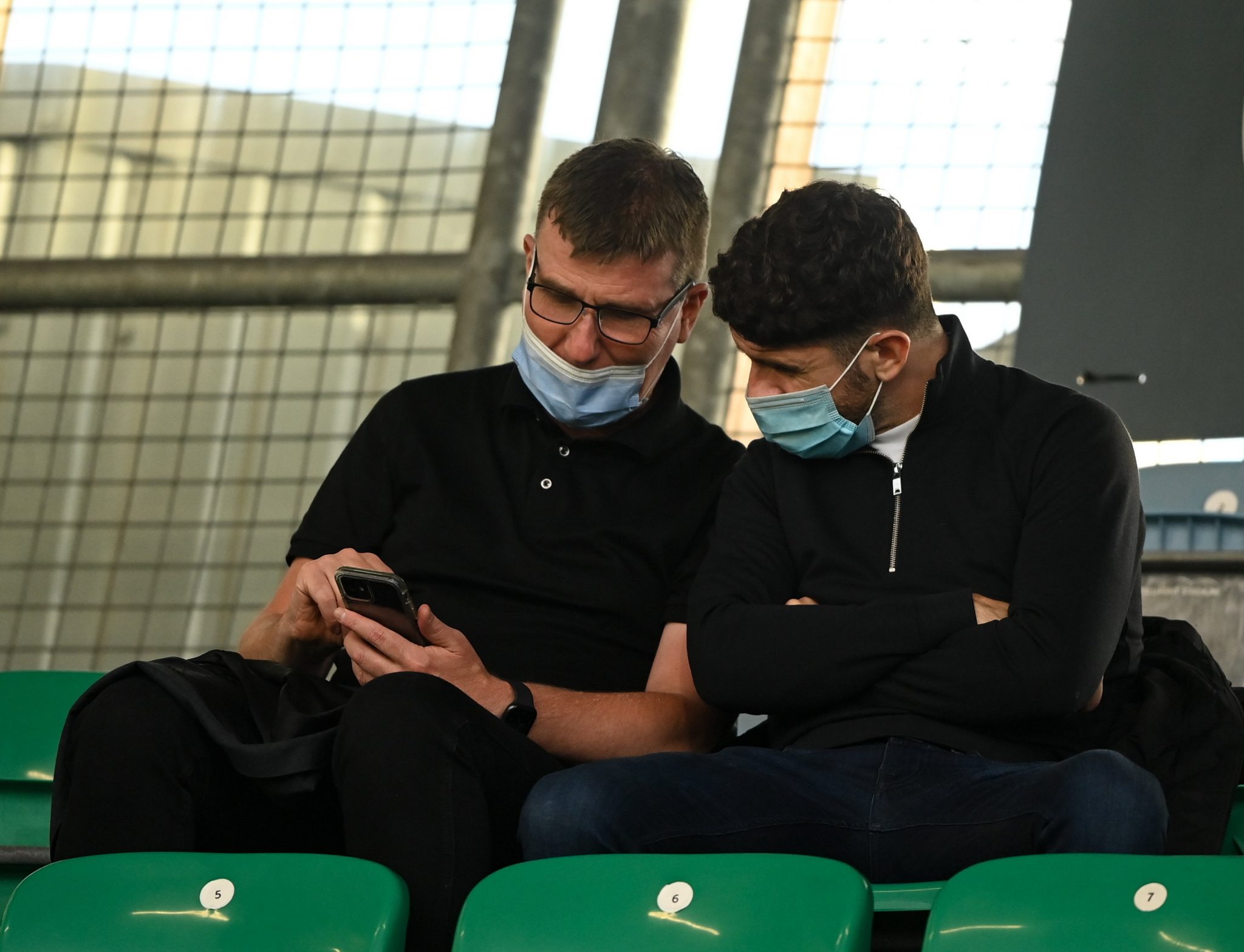 "If it was different timing, then I'd possibly be telling you that I'd be really interested in it, but at this moment in time, there's nothing there."

Despite not being included in Stephen Kenny's squad for the recent World Cup qualifiers, Brady was a notable addition to the Republic of Ireland panel watching last week's 1-1 draw with Serbia at the Aviva.

The ex-Manchester United and Hull City player has been keeping himself fit at Dublin's AUL complex over the summer, and accompanied Kenny at Shamrock Rovers' UEFA Europa Conference League game with Teuta at Tallaght Stadium last month.

"Lots of players are in the same boat right now," he told The Irish Examiner, "This is a new situation for me, but I’m excited rather than worried.

“Following the Euros, the market has been slow, and clubs haven’t finalised their squads.

“I’ve a few offers, but I’ll take my time in coming to the right decision. Things can change very quickly; like it did for Andros Townsend [joining Everton]."