Rooney in talks to return to England

Derby County are looking to bring Wayne Rooney to the club as a player-coach. The former England ...

Rooney in talks to return to England

Derby County are looking to bring Wayne Rooney to the club as a player-coach.

The former England international still has over two seasons left on his contract with MLS side DC United.

Rooney has never been shy about his desire to move into management and said at last week's MLS All-Stars match that:

"It's something which I want to stay involved in, my coaching badges are going well.

"I'm obviously still a player and I want to continue to play. When the time is right I can go into coaching or management." 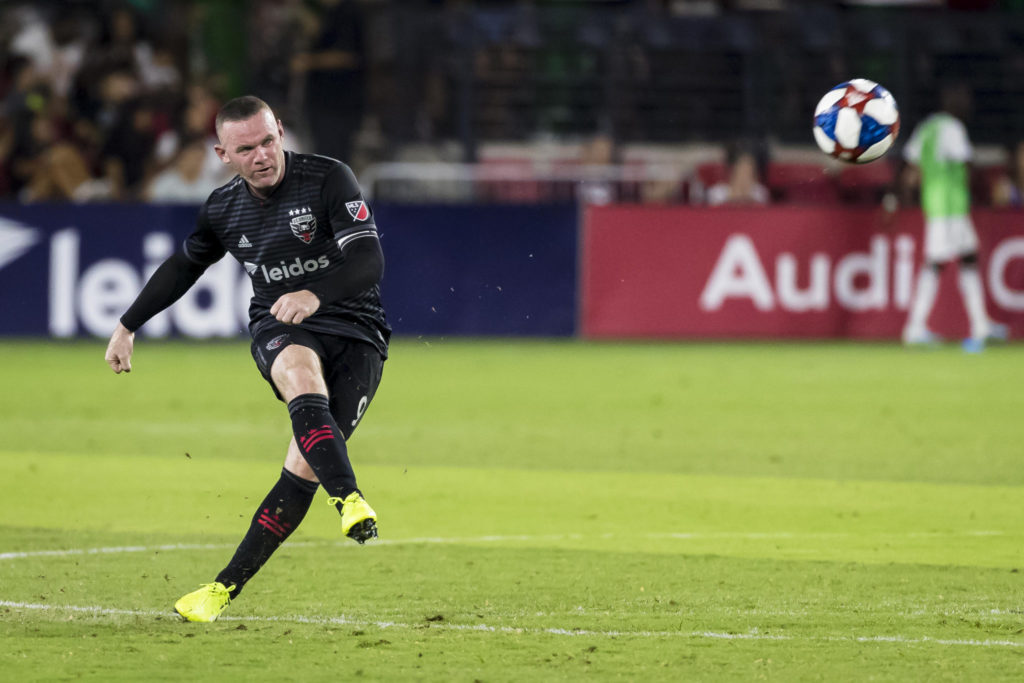 Derby started their Championship campaign with a 2-1 win away to Huddersfield last night thanks to two stunning goals from Wales international Tom Lawrence.

It was the perfect start for Phillip Cocu and after the match when asked about Rooney, the new Derby manager said: "At the moment I can’t say anything. We’re working on completing the team and I cannot say anything about names before things are done.

"We have a lot of players who could be an asset for the team. You always try to get the best you can with the resources available at the club.

"A few more days and hopefully I can tell you something more."

The transfer window for Premier League and Championship clubs closes on Thursday.