Returning Zebo is "brilliant to be around" at Munster | Farrell

Returning Zebo is "brilliant to be around" at Munster | Farrell

31-year-old Zebo is back at Thomond Park after two seasons in the Top14 with Racing and he'll be looking to add to his record try scoring haul for the Reds this season.

Munster head-coach Johann van Graan last week revealed that the Cork man has returned as if he was never away and Farrell says his new teammate has settled in well ahead of the new campaign.

"He’s just a great character to have around," Ireland midfielder Farrell said at the launch of the United Rugby Championship.

"He’s outgoing, he can relate to a lot of the young fellas despite the age-gap so he’s brilliant to have around. 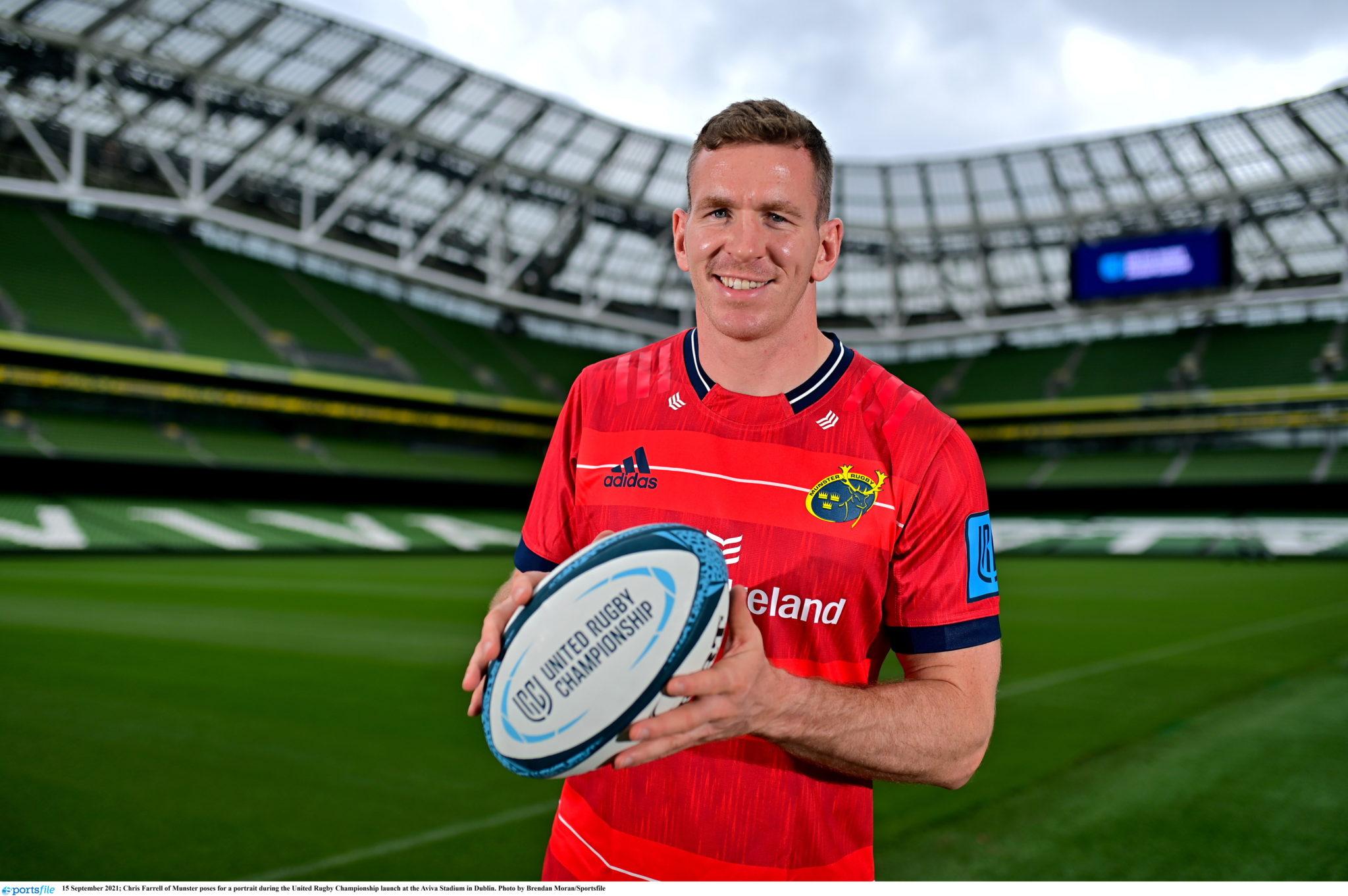 Zebo learned a lot in France

Zebo scored 25 tries in 60 games during his time in the French capital and Farrell believes he's returning to Ireland as a better player.

“He’s coming back from a couple of years of different rugby where he’s learned a lot. He was really competitive there, he had a great try-scoring record so he’s in form and personally I’m really excited to take the field with him.

“The mood is fantastic with the quality of players coming back from Lions squads, South African squads.

"Bringing in Zeebs has brought a real freshness to the group and we’ve a lot of young players who are hungry and competitive and it’s a great blend, I think.”

"Pretty impatient for the last 5 years" - McCloskey ready to deliver

Larmour out until spring as O'Mahony and Farrell join Ireland squad