Shamrock Rovers have confirmed that Tallaght Stadium will be at 50 per cent capacity for the seco...

Shamrock Rovers have confirmed that Tallaght Stadium will be at 50 per cent capacity for the second leg of their UEFA Conference League playoff.

3,500 fans will be able to attend the game with Flora Tallinn.

The game will form part of a test series of events where social distancing is reduced to 1-metre.

Rovers travel to Estonia this week for the first leg.

It's also been confirmed that both legs of the tie will be televised.

There have been eighteen games involving SSE Airtricity Premier Division sides in Europe this season, and yet none of them have been broadcast live. 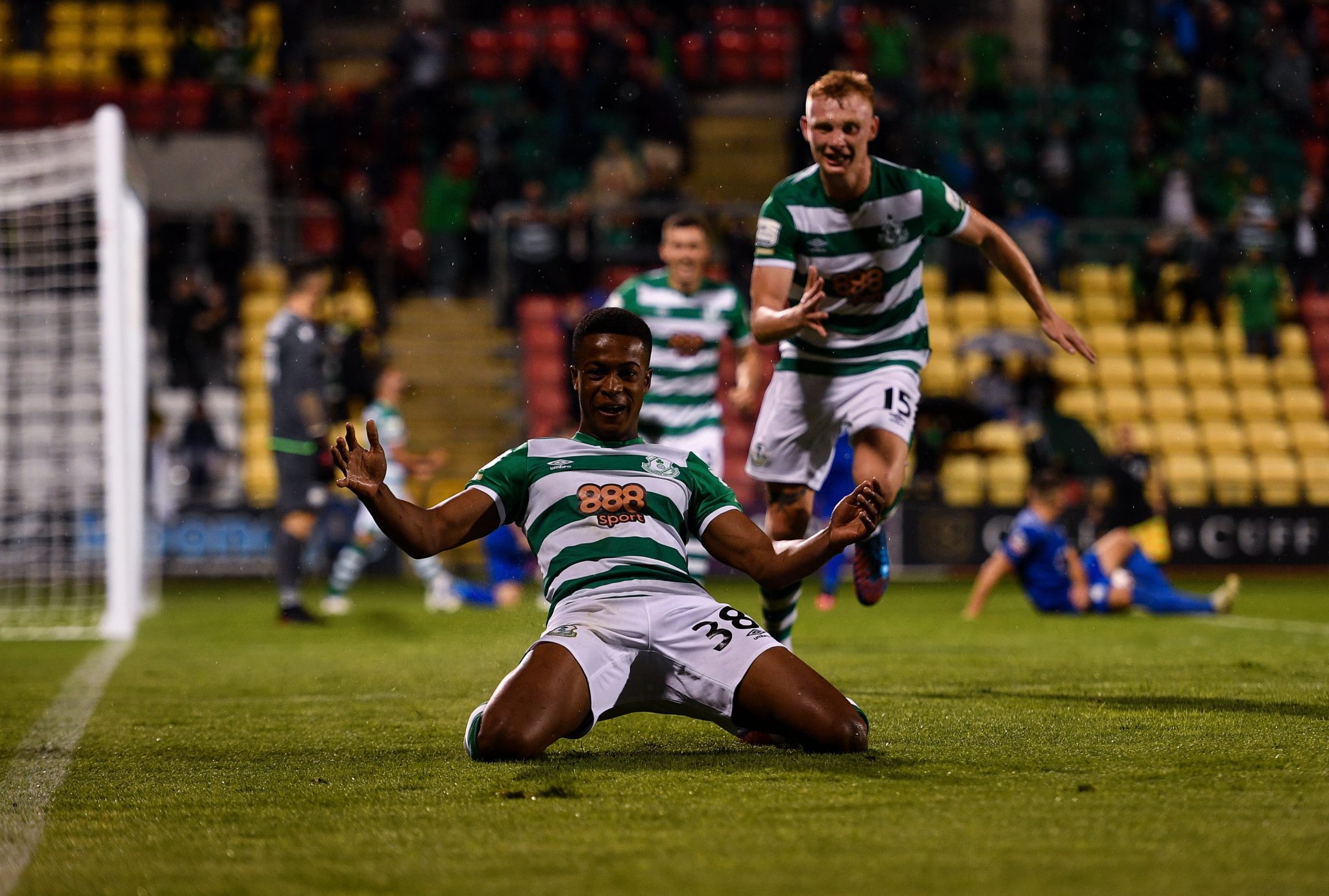 Fans have instead relied on LOI TV or club-run paid streams to keep tabs on their sides' progress.

The first leg at the Le Coq Arena in Tallinn will be broadcast live on Virgin Media 2 and the Virgin Media Player. Kick-off is at 5pm, Irish time.

RTÉ will screen the home leg a week later, with kick-off at 7.45pm.

Tickets for the Tallaght Stadium game go on sale on Tuesday [August 17] for Rovers' club members and season ticket-holders. Any remaining tickets will go on general sale.