The immediate impact of Paul O'Connell on the Irish forwards has been noticeable in the opening rounds of the Six Nations, but Iain Henderson says his former captain hasn't reinvented the wheel.

Ireland's previously troublesome lineout has looked more consistent in the opening rounds of the Six Nations, despite defeats to both Wales and France.

But Iain Henderson, who signed a two-year contract to stay with Ulster and the IRFU today, says Paul O'Connell has simply built on the foundations Simon Easterby had laid in recent seasons.

"Paulie hasn't come in and tried to reinvent anything. He hasn't tried to take everything away that we had learned before.

"What he has done is let us continue to work with what we were doing and adding small tweaks to make us better and better, session by session, adding bits of detail that we might be missing, ensuring that we are getting as consistent a line-out as possible for the hookers, the jumpers and the lifters, to make sure that ultimately we can have a smoother week running into the game as possible," he said.

"Fogs (scrum coach Denis Fogarty) has been incredible with the insight he's brought to the scrum and again he's making the scrum feel not only about the front row, but the eight players that are in the scrum.

"Very often what can happen in scrum meetings is that front rows just sit and talk in another language to everyone else and second rows just stick our heads in and push! Fogs has brought a whole new dimension to it, and is really encapsulating the eight as one, to ensure we're getting those performances," he added. 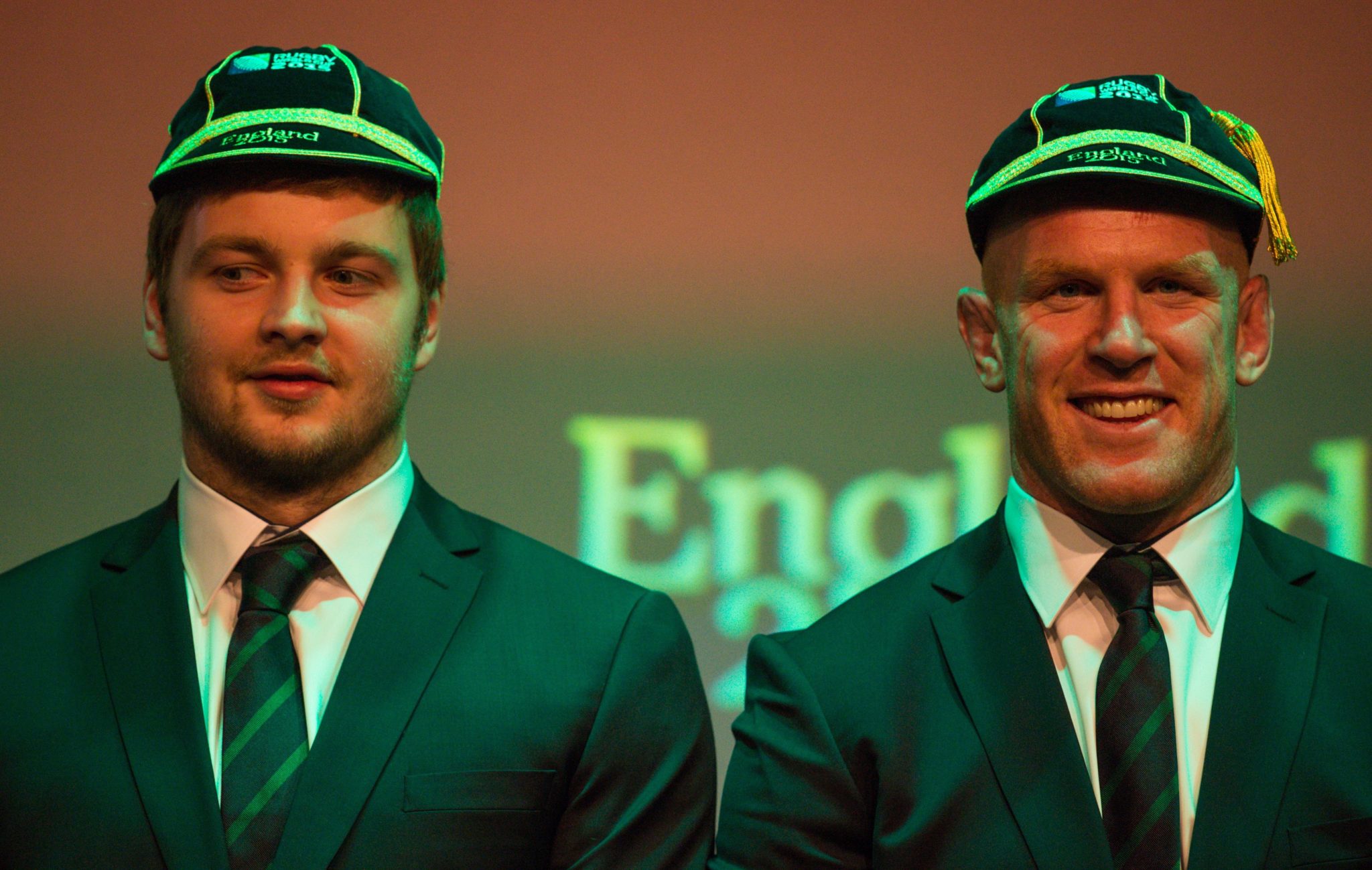 Henderson was one of seven centrally contracted players whose deals were set to expire at the end of this season, and the Ulster captain was the first of that bunch to sign on the dotted line this morning. His new two-year deal would bring him up to the summer of 2023, prior to the Rugby World Cup in France.

Negotiations had been on hold until January this year due to the financial constraints caused by Covid-19, and Henderson says he's pleased with how smoothly they ran off, after what had been a stressful wait to get started.

"I would say the initial period was probably more stressful, speaking as a general player in the wider group, the negotiations being slightly later than we would have initially anticipated, that was probably something that anyone in any profession would find stressful, pushing out their security going forward.

"When they got underway the discussions we had, or my agent had with David Nucifora and other members of his team, they weren't painful at all. They were understanding, and from both sides of the table we knew where we had to get to," he said.

However, he added he needs to be mindful that while his immediate future is secure, other players may still be feeling the stress.

"In terms of looking out for each other, making sure everyone is fine, if anyone has any external stresses, be it contracts or college or family, you always have to be mindful of your teammates to make sure that you have that extra eye outside of the rugby circle. Ultimately that will impact their rugby performances, be it training or matches or sleep before a game or anything like that. Being able to spot guys when they're maybe struggling a wee bit, or they're not themselves, that's key."

For more of these stories, visit otbsports.com.