Nadal through to Melbourne quarters as record remains in sight

Nadal through to Melbourne quarters as record remains in sight

Rafael Nadal's hopes of a record-breaking 20th men's Grand Slam title are alive and well, after he eased into the quarter finals of the Australian Open.

The Spaniard, who has only claimed one of his previous 20 slam titles in Melbourne, was an easy straight sets winner against Italy's Fabio Fognini (6-3 6-4 6-2).

A win in Australia would see Nadal move past Roger Federer as the record men's Grand Slam holder, and the number two seed is set to take on Greek fifth seed Stefanos Tsitsipas in the last four, after he was given a walkover by Italian Matteo Berrettini this morning.

"I played a good game when he broke me and was lucky to have the break back immediately and save a game from love-40 so I was a bit lucky," said Nadal.

"It was humid and warm but the conditions are quicker during the day and for me it's better to play in the day as I like the ball flying but I need to adapt for all the conditions," he added. 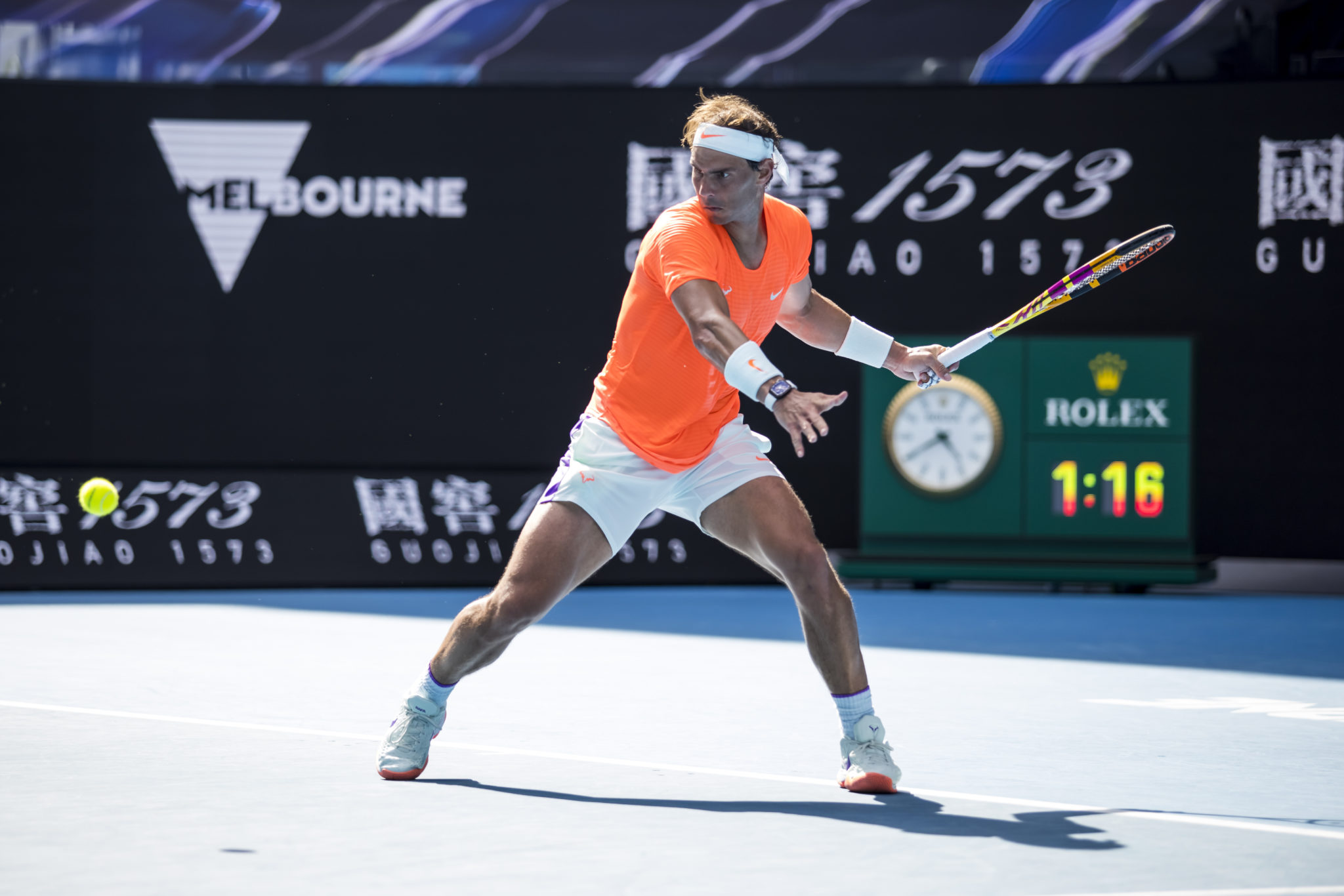 For the first time in the open era, there are three Russians in the quarter final of the competition, that's after Daniil Medvedev easily beat American world number 192 Mackenzie McDonald 6-4 6-2 6-3 to claim his 18th consecutive victory.

The first of the men's quarter finals are tomorrow, with three-in-a-row-chasing Novak Djokovic up against Alexander Zverev in the last eight.

Fifth seed Elina Svitolina was beaten in three sets by Jessica Pegula, who advances to a quarter final meeting with her fellow American Jennifer Brady.