Dutch star Michael van Gerwen remains on course for his fourth PDC World Darts Championship title, as he prepares for a semi-final tonight.

MVG eased through with a 5-2 win over Lithuania's Darius Labanauskas last night.

Labanauskas won the opening set of yesterday's match, before missing six darts to cut Van Gerwen's lead to 4-3 in the seventh.

Van Gerwen said after the match that he will need to play much better to earn his fourth world title.

"I lost my concentration at times and I shouldn't do that but I also had some good moments.

"I will put everything right for the next match. Nathan is having a great year and I think we can have a fantastic game but if I play to my top-level I will have too much for him."

Who will be crowned the 2019/20 @WilliamHill World Darts Champion? pic.twitter.com/jDgNaVDW8h

The 30-year-old will now take on Nathan Aspinall in the last-four at Alexandra Palace.

Aspinall is through to the semi-finals for the second year in a row after beating Belgian thrower Dimitri Van den Bergh 5-3.

The 12th seed said he had felt a tad nervous at times in his quarter-final win yesterday.

"I don't know why I felt so nervous. It is something I need to address. The occasion got to me and I didn't play very well so I'm happy to get through.

"I showed some fighting spirit at the end and took my chances. I love being here and I want to put on a show for the fans, which is what I will aim to do tomorrow." 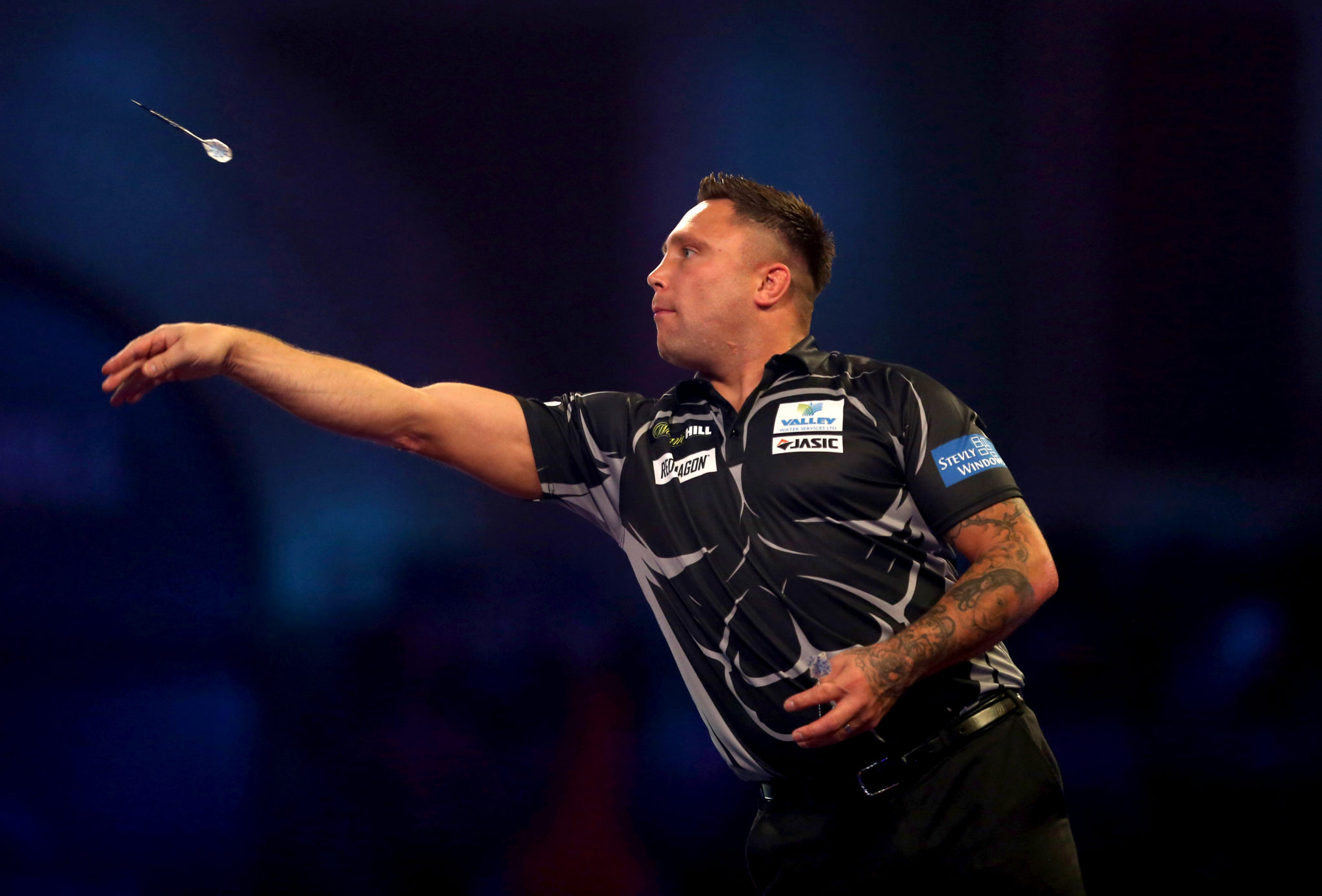 The 2014 finalist Wright averaged almost 106 in an excellent display as he saw off Luke Humphries 5-3.

Price dropped only the third set in his 5-1 win over Ally Pally debutant Glen Durrant.

It will be a first semi-final on the biggest stage in darts for the Welshman.

Darts delight at Ally Pally from Chisnall and De Zwaan