A little over five-months after taking over at the club where he won two European Cups as a playe...

A little over five-months after taking over at the club where he won two European Cups as a player, it has been confirmed this afternoon that Martin O'Neill is set to part company with Nottingham Forest.

Taking charge of the Championship club in January, O'Neill's move back into club football came less than two-months after he ended a five-year spell with the Republic of Ireland.

Overseeing the second-half of the season, Martin O'Neill's side finished eight-points shy of the playoff places in 9th.

#NFFC can confirm that manager Martin O’Neill has left the club.https://t.co/CrN1hQwQYh

The news comes a little under a week after O'Neill's assistant Roy Keane confirmed that he would be leaving Nottingham Forest with immediate effect. 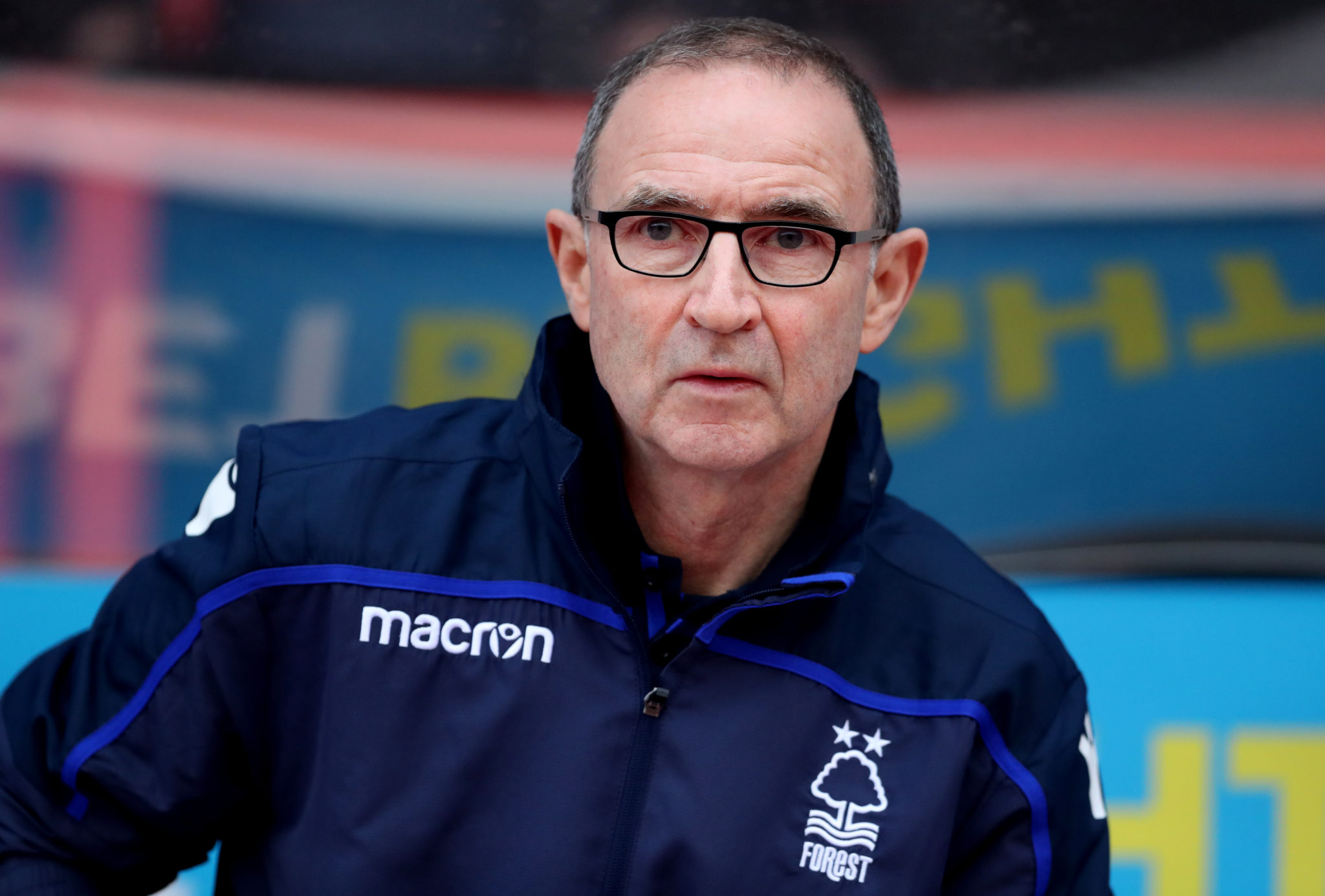 In a brief statement released by the club this afternoon, they wished Martin O'Neill the best going forward, and thanked him "for all his efforts during his time at The City Ground."

Although his 19-game tenure in charge came with a series of mixed results, O'Neill's side did finish the season strong with three successive victories.

However, according to reports from The Guardian's Daniel Taylor, the decision to part company with Martin O'Neill had more to do with off-field concerns than those on it.

Suggesting that "a number of key players" turned against their manager, it is reported that this divide ultimately told in the favour of the players when it reached the apex of the club's hierarchy.

Some breaking news: Martin O'Neill has lost his job at Nottingham Forest. A number of key players have increasingly turned against him. It's reached the top of the club and I'm told he's been sacked, five months since taking job #NFFC

Approaching his 30th year in football management, it is as yet unclear what Martin O'Neill intends to do after bringing an end to the shortest managerial appointment of an impressive career.

FAI Accounts: 'The Board as a collective did not do its job well' - Donal Conway