Former Ireland midfielder David Meyler was on the scene as Liverpool won their sixth Champions Le...

Former Ireland midfielder David Meyler was on the scene as Liverpool won their sixth Champions League title in Madrid.

The Cork-man is friendly with both Jordan Henderson and Andy Roberstson, former Sunderland and Hull team-mates respectively.

And he's also a boyhood Liverpool supporter, which helps as well.

But he also met Liverpool legend Kenny Dalglish who reminded him of a bygone time at the Wanda Metropolitano that night.

Meyler shared that story with Joe Molloy during his in-depth chat on Off The Ball. 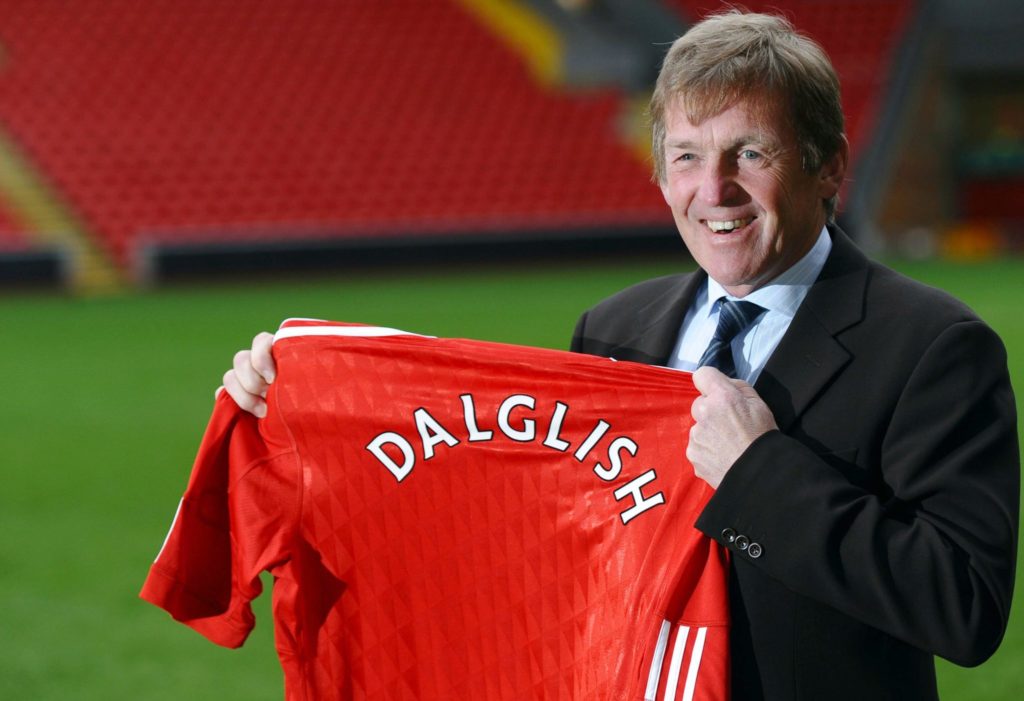 Kenny Dalglish on his return as Liverpool manager ©INPHO/Getty Images

"I'll tell you a good story. I went to the Champions League final in Madrid," he began.

"Jordan Henderson would be a good friend of mine and people know I played with Andy Robertson.

"So I went with Jordan's family but I met King Kenny after. And he was like, 'How are you?'

"Kenny was actually going to sign me when he signed Jordan for Liverpool. But I'd done my cruciate. He talks about it in his book."

Given that Meyler was a Liverpool fan since childhood, it's a bittersweet memory. 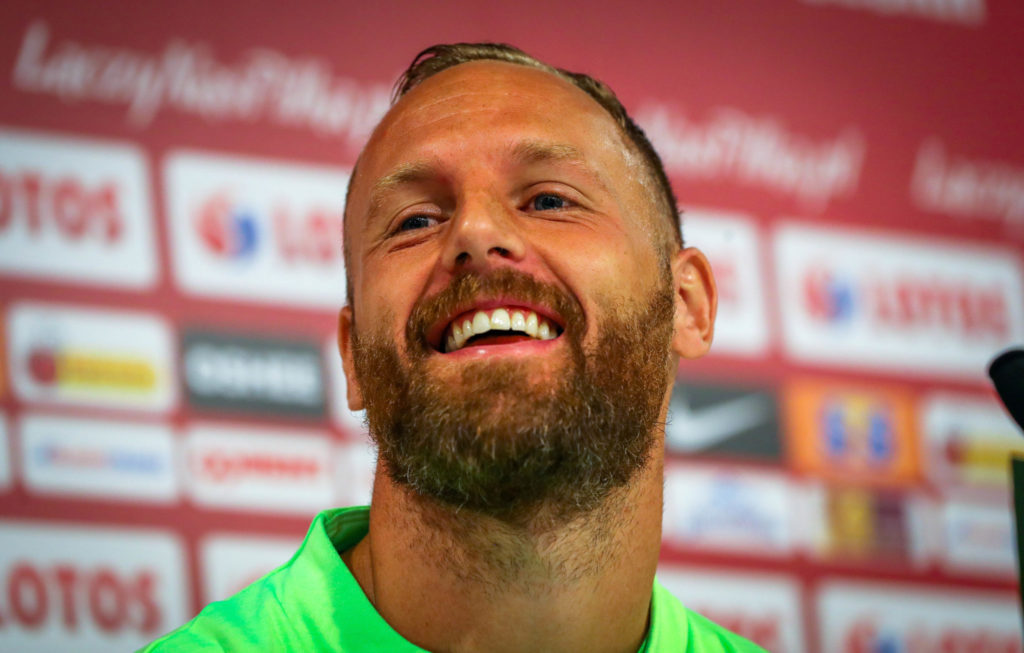 "[Dalglish] said, 'What could have been,'" he continued.

"I said to him, 'Let's not get it started now'. But look, how many people watching this could say, 'Aw!'"

He also shared a story of what he did in his first match against Liverpool.

"I remember when we first played Liverpool at Anfield," said Meyler.

"Jordan's playing for Liverpool and we're waiting to kick off. They play 'You'll Never Walk Alone' and I'm singing it.

"Stevie [Gerrard] nudged him and said, 'What's your mate doing?'"

Henderson had to inform a puzzled Gerrard that Meyler was in fact as big a boyhood Liverpool fan as you'd meet.

You can watch the full interview tonight via our YouTube channel.