As soon as City were dumped out of the Champions League for the third consecutive season at the quarter-final stage, the odds on the Catalan native returning to the Camp Nou shortened.

Barcelona are in dire straits having relinquished La Liga title to arch rivals Real Madrid while they were hammered 8-2 by Bayern Munich in the last-eight of the Champions League.

"I'm sure Barcelona would love to have him return there but I think from what you see and what you hear, he seems to be enjoying himself in Manchester," Dunne told Sky Sports News.

"He's got a project which is ongoing with the club and he'll want to try and win the Champions League.

"I'm sure next season will be about trying to regain the Premier League and close the gap on Liverpool but the Champions League is the one that the club want and each year that goes by, the pressure adds a little bit more.

"So they'll want to try and get that and I can't see him leaving this summer." 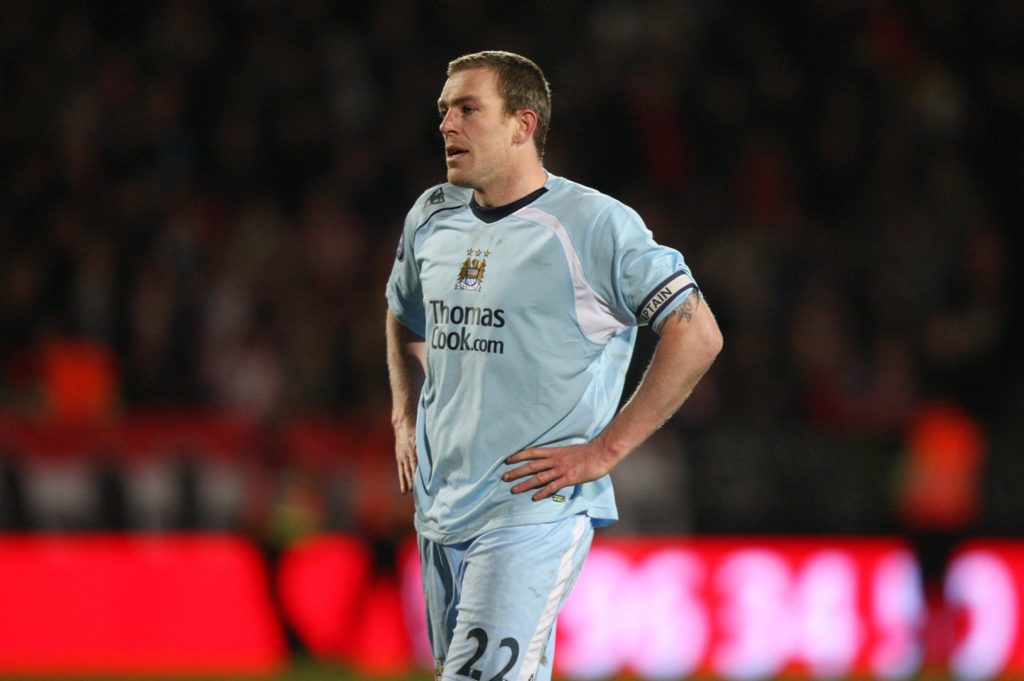 City have already signed Nathan Ake from Bournemouth and Ferran Torres from Valencia ahead of the new season while they have also been linked with Napoli defender Kalidou Koulibaly and Lyon midfielder Houssem Aouar.

Dunne believes that this is further evidence of Guardiola's intention to stick with City so as to try and add further silverware to the trophy cabinet.

"The manager's made a couple of signings already, younger players as well to build for the future," said the former Republic of Ireland captain.

"I think for the team, just to keep that freshness, he will make a couple of signings and change things up a little bit and it just keeps everyone on their toes.

"It's just a natural progression for this team. They've done really well for two or three seasons but this season it seemed like it was a little more difficult.

"So the manager will look to try and help the squad and bring a few players in and make sure that they're fresh and ready to go in September when [the season] starts again."