The law of averages would suggest that Liverpool will lose a game before the Premier League season is out.

But for former Liverpool and Ireland defender Mark Lawrenson, psychologically for the team, it would be easier to cope with a loss to a significantly weaker team than to a direct Premier League rival.

It's especially relevant as reigning champions Manchester City visit Anfield on Sunday. If City win, they close the gap at the top to three points. But they would also strike a psychological blow, having closed a sizeable gap to Liverpool last season as well en route to pipping them to the title.

Lawrenson joined us on Off The Ball and addressed that subplot.

"I think it's worse if City beat them. Not just the fact that the gap obviously decreases. But also the fact that City came and beat them. If they beat them comfortably, Liverpool are suddenly thinking, 'Hold on a minute!' Then there's that question you're asking yourself. And other members of the team will be asking, 'Are we that good?'

"If they lose a game to a Watford or a Norwich or one of those teams, you can just look at it and say, 'Bad day at the office. Let's forget about it.'"

However, Liverpool have constantly found a way to win even when not playing well in this campaign.

"Just every time they play, they seem to be able to find a way to win and I quite fancy Liverpool to beat Manchester City," Lawrenson continued.

"City have been brilliant for two years. But I think this season, they've had a few hiccups and bumps on the road and they're not playing that well.

"A lot of the players - apart from Sterling - generally, haven't hit the heights on that regular basis.

"And Liverpool haven't been playing great but what they're doing and we saw it at home against Leicester and away against Aston Villa, they are just finding a way to win.

"I think that's far more important if you're going to win the league rather than playing brilliantly every week and crushing every opposition that comes up against you."

Indeed, Liverpool's trend of bouncing back this season - like at Villa - is convincing Lawrenson of their title credentials.

"That's the thing with this Liverpool team. They've reacted positively. But they've reacted in the fact that they've won every single game and they've come back," he said. 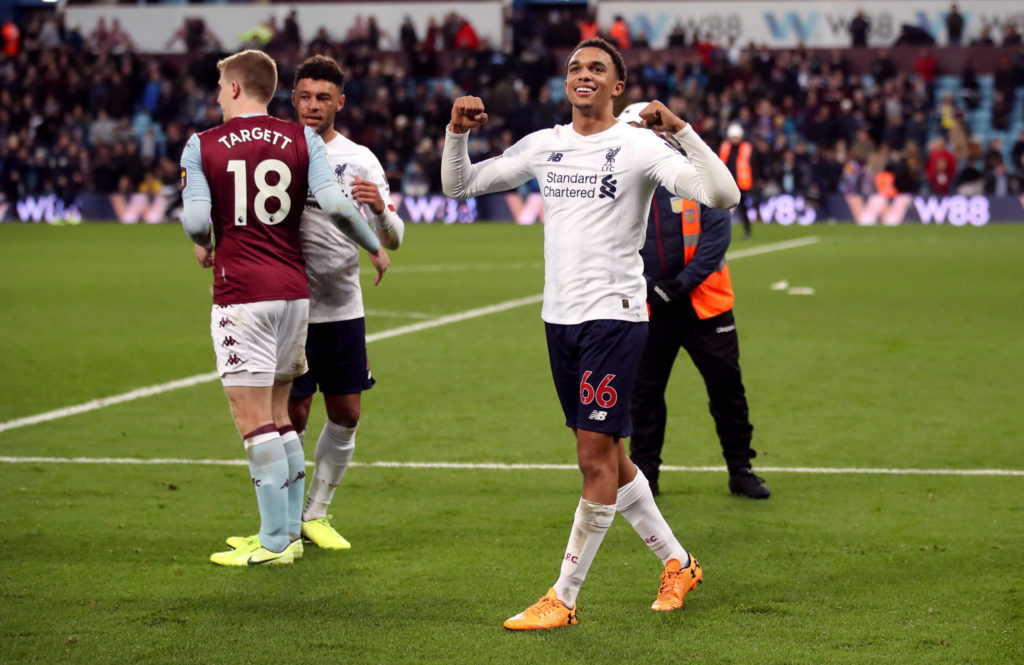 "And that for me is the ultimate way you win the league. That's what really convinces me and makes me think Liverpool will win it this year.

"If someone says, 'You were average at the weekend'. So what? They win. Would you rather be brilliant every week and not win one or two? Or [would you rather] win those games? The latter is definitely the way forward."

Lawrenson also gave his take on Mo Salah's slightly under-par form, Ederson's absence for Manchester City and how his Liverpool era dealt with the pressure of a title race.

You can watch the full match preview above via our YouTube channel.

Team sports could resume on July 20 under new government measures