Kepa | "I have never thought about leaving Chelsea"

Chelsea's Kepa Arrizabalaga says he never considered leaving the club despite losing his place in...

Kepa | "I have never thought about leaving Chelsea"

Chelsea's Kepa Arrizabalaga says he never considered leaving the club despite losing his place in the first team.

The most expensive goalkeeper in world football made a number of errors for Chelsea last season and his poor form continued into the start of this season.

Chelsea signed Edouard Mendy from Rennes in September which appeared to signal Kepa could be forced to leave to club in order to get first-team football.

However, the Spaniard has recently returned to the starting line-up under new manager Thomas Tuchel for the FA Cup win over Barnsley and was even given a rare Premier League start against Newcastle last weekend.

The 26-year-old had not played a league game since October when he conceded three goals against Southampton. 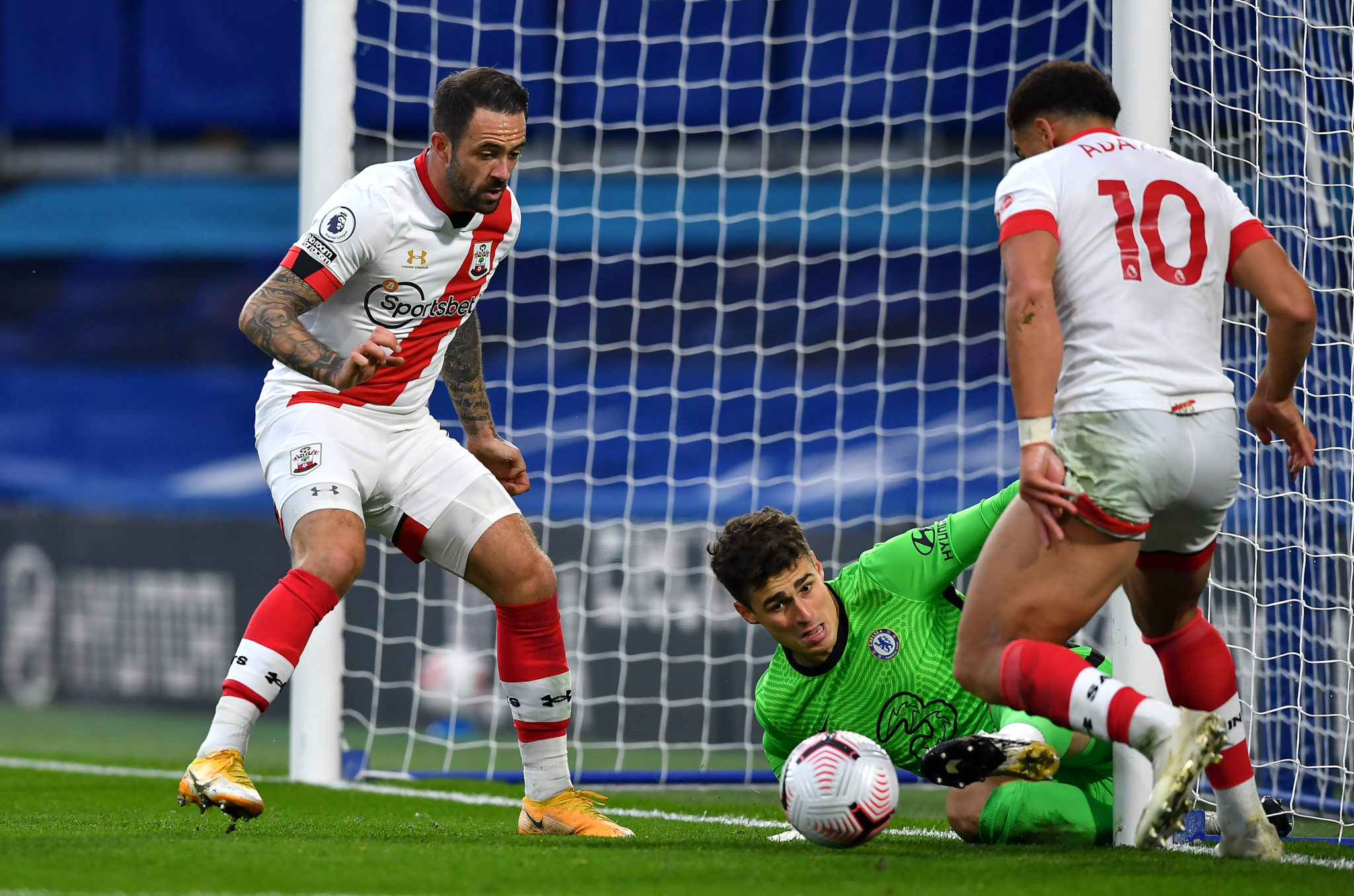 Kepa told an interview with Tiempo de Juego: "It has been a complicated year for a number of reasons but I have never thought about leaving Chelsea.

"I did not have any problems with Lampard. It's true that I did not give the best version of myself or play as I would have wanted. But we never had any issue.

"I hope to turn things around and I rely on my family, on trustworthy people, more than anything.

"I feel good after my period of inactivity. I hope to play more. I am no longer afraid and want to play an important part for Chelsea."

"Mendy is the number one and this is clear," Tuchel said.

"It was clear before the [Newcastle] game and it stays like this. I’m very happy that Kepa continued with a second clean sheet in a row.

“It was the moment to let him feel the rhythm and build up his confidence, not only in the cup game but also in a home game at Stamford Bridge.

"It was clear before that we hoped for the very best performance and a clean sheet.

"Edou will be in goal from now on because he recovered physically and mentally. Right now, today he’s the number one."

Kepa signed a seven-year contract when he joined in 2018 so it remains to be seen what kind of future he has at Chelsea.