Stephen Kenny is happy to go back to playing just two competitive matches per international windo...

Stephen Kenny is happy to go back to playing just two competitive matches per international window in the upcoming 2022 World Cup qualifiers.

The Republic of Ireland manager and his team have been handed a difficult enough task after being drawn in Group A along with Euro 2016 winners Portugal, 2018 World Cup qualifying rivals Serbia, up-and-coming Luxembourg and Azerbaijan.

However, having been draw in one of the groups that contains just five nations, it means that there will be less fixture congestion as Kenny's team experienced with the recent UEFA Nations League campaign and Euro 2020 play-offs.

"The fact that it's a five-team group means that we don't have the congested three-game window in March, three competitive games. So it means we go back to the more traditional two games in March. It's an interesting group for us." 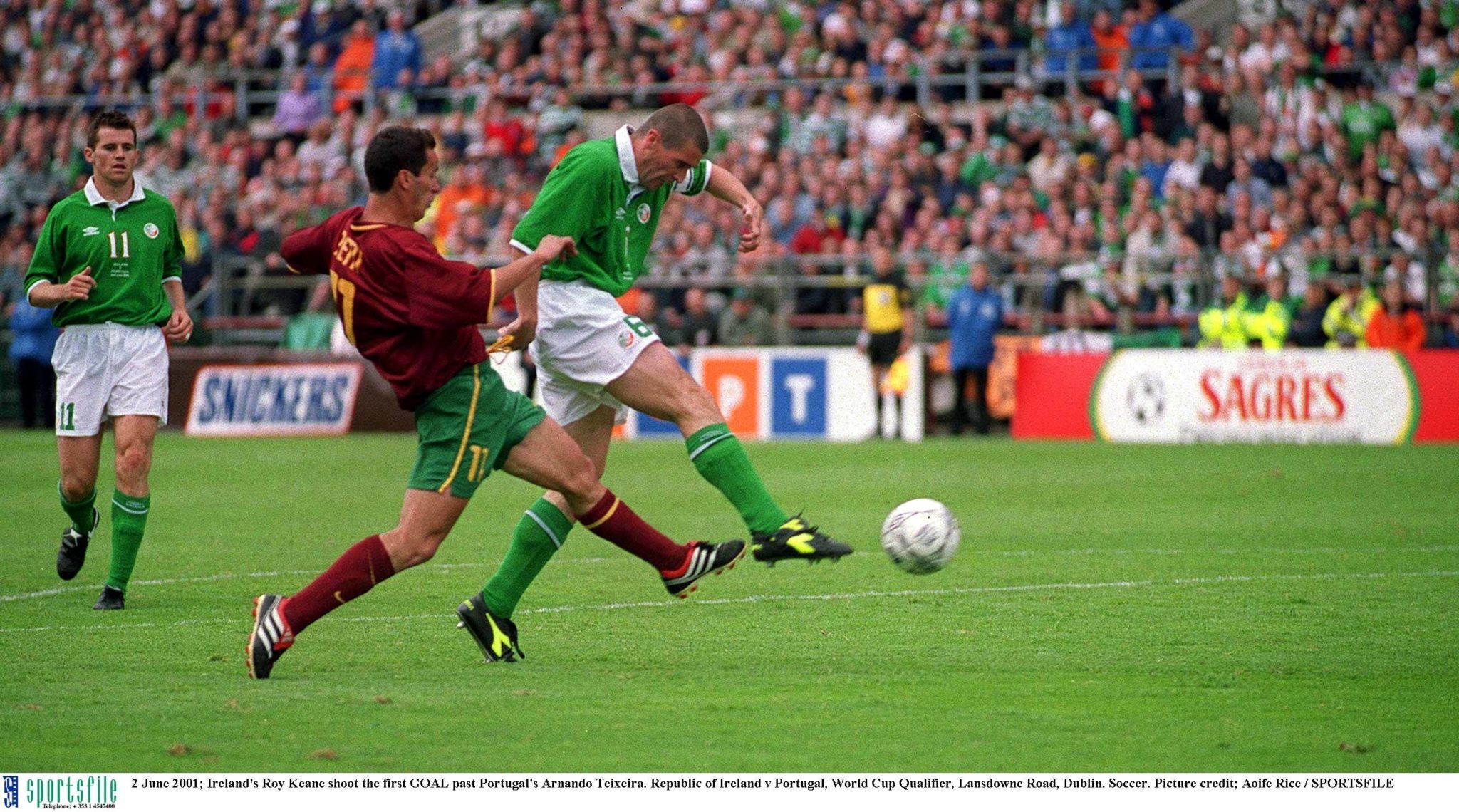 The last competitive meetings between Ireland and Portugal were memorable ones; a 1-1 draw away from home in the 2002 World Cup qualifiers when a Matt Holland equaliser saved a point and that unforgettable Roy Keane performance in the return match in Dublin - in which he scored before Luis Figo equalised in another 1-1 draw.

Serbia had a disappointing Nations League campaign this year, finishing third behind Hungary and Russia Ireland drew 2-2 with them in Belgrade in the last World Cup campaign although the Serbs did win 1-0 in Dublin.

Dark horses Luxembourg were unlucky not to win promotion to Ireland's Nations League B with a red card in their last match against Cyprus scuppering their chances while Azerbaijan which will involve a tough away trip.

Ireland had a disappointing Nations League campaign themselves, failing to win a match but Kenny is optimistic ahead of a fresh start in 2021.

"It's a new campaign and I think we'll have a lot of players back for March and I think that's exciting. We've given ten players their international competitive debut in the last couple of months and I think combined with a lot of the experienced players we have to come back in, in March, it means our squad will be a lot stronger in March.

"We'll look forward to the games, they'll be great games against Portugal and Serbia and of course against Luxembourg and Azerbaijan also. So we've got to try and do our utmost to try and qualify."

Ireland's preparation time for the Nations League campaign and Euro 2020 playoff against Slovakia was limited due to the Covid-19 pandemic and congested fixture list.

Kenny is hopeful that the spread of fixtures this time out means that he will have a bit more time to work with his players in preparation for the campaign.

"It's easier in a five-team group than in a six-team group, that's for sure," he added.

"We'll have two games in March initially and we won't have any further competitive fixtures until September, October, November when it finishes so certainly that is the way it will work, you would feel with wight qualifiers, two each in the months March, September, October and November."

The matches will be played between March and November next year.

The ten group winners qualify automatically, with the ten runners-up going into the play-offs where they will be joined by the two best-ranked Nations League group winners.