Joshua opponent confirmed for US debut

Anthony Joshua says he's ready for a different kind of challenge on June 1 Andy Ruiz Jr has been ...

Joshua opponent confirmed for US debut

Andy Ruiz Jr has been confirmed as Anthony Joshua's opponent for June 1 at Madison Square Garden. Joshua was set to put his WBA, WBO and IBF belts on the line in New York against Jarrell Miller before the American failed three drugs tests.

Ruiz was on the wrong end of a points decision against Joseph Parker in his only world title bout to date but that loss is the only defeat for Ruiz in his 33 fights. 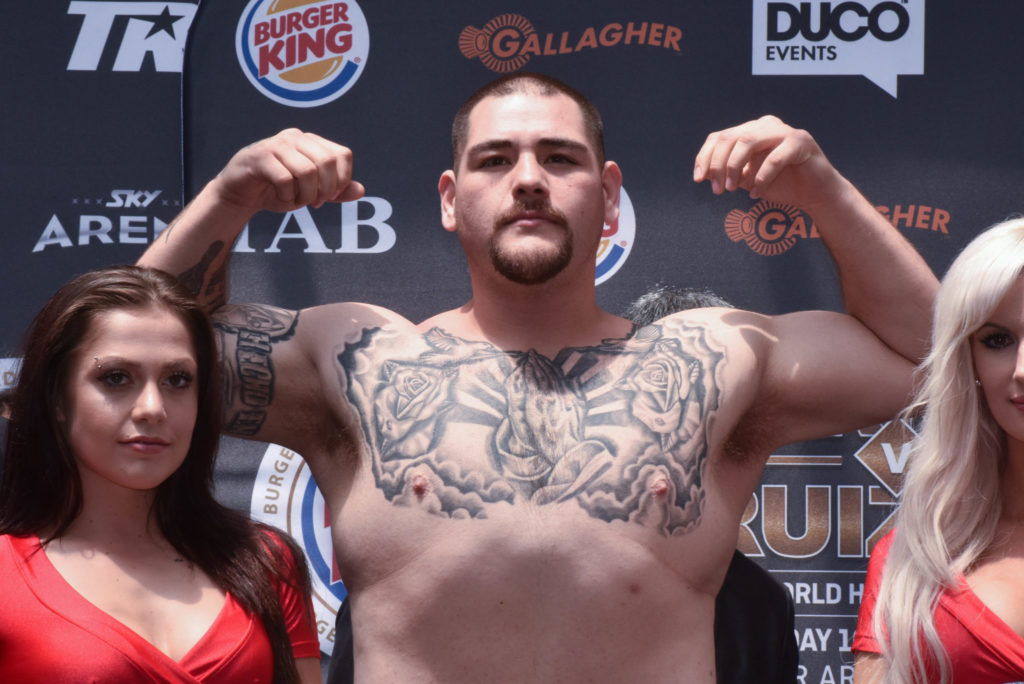 The 29-year-old will be a massive underdog but Ruiz said: "This is my chance to make history."

He added "I think the fight is going toe-to-toe, two guys smashing each other's faces. I'm going in there to throw combinations like I've never done before, to improve my speed."

"I think being so tall he fights like a big robot. I think with my style, my speed, my movement, I don't think he's fought anybody like me. It's going to be a whole different ball game. I'm going to bring the pressure, the speed, and the combinations to him.

"I'm going to bring the titles back to Mexico, it's going to mean everything. I'm going to be able to change my whole family's lives; my life and all my kids."

It will be Joshua's US debut and first fight since his win over Alexander Povetkin at Wembley in September. AJ will be expected to put on a show, especially after American fight fans were treated to a dramatic Heavyweight battle between Tyson Fury and Deontay Wilder in December.

Joshua, Wilder and Fury are the three best Heavyweights on the planet but all three have different opponents lined up which means we could have to wait a while before two of the three share the ring.

Joshua said: "Ruiz Jr is a different kind of challenge but one I embrace."

"We have worked in the boxing gym week on week and whoever is put in front of me at Madison Square Garden on June 1 will be dispatched in style. The rent will be collected."