As the Rugby World Cup approaches, Joey Carbery now has a full season at Munster under his belt. ...

As the Rugby World Cup approaches, Joey Carbery now has a full season at Munster under his belt.

The 23-year-old Leinster academy product announced the decision to move to Munster last May.

That was with an eye to getting game-time at out-half to provide cover and competition for ex-Leinster team-mate Johnny Sexton for Ireland's World Cup run.

Carbery was in Dublin to unveil new Blueberry Flavour for Year Two of Avonmore Protein Milk's 'You've Got This Campaign'.

He joined us in studio and touched on how the move to Munster came about.

"There were a few meetings between myself and the IRFU," he said, adding that it was through performance director David Nucifora.

"I met up with Joe [Schmidt] but it was just asking his advice more so than anything. It came round pretty quickly. There was a lot of speculation in the media. I didn't hear anything from the people who were relevant until April-ish.

"And that was during the time when I was playing in semi-finals and finals. It was a pretty crazy 6-7 weeks and then I wanted to make my decision before getting on the plane to Australia."

He also added that making the move happen was "mutual" from both himself and the IRFU.

"I was pushing it as well to get more game-time. I wanted to be playing at 10. It was the position where I felt I was best at. For me the decision was made easy because I could take things into my own hands a bit more and have a bit more control over what happens, rather than waiting for someone to get injured."

Johnny Sexton was ahead of him for both Leinster and Ireland in that position. 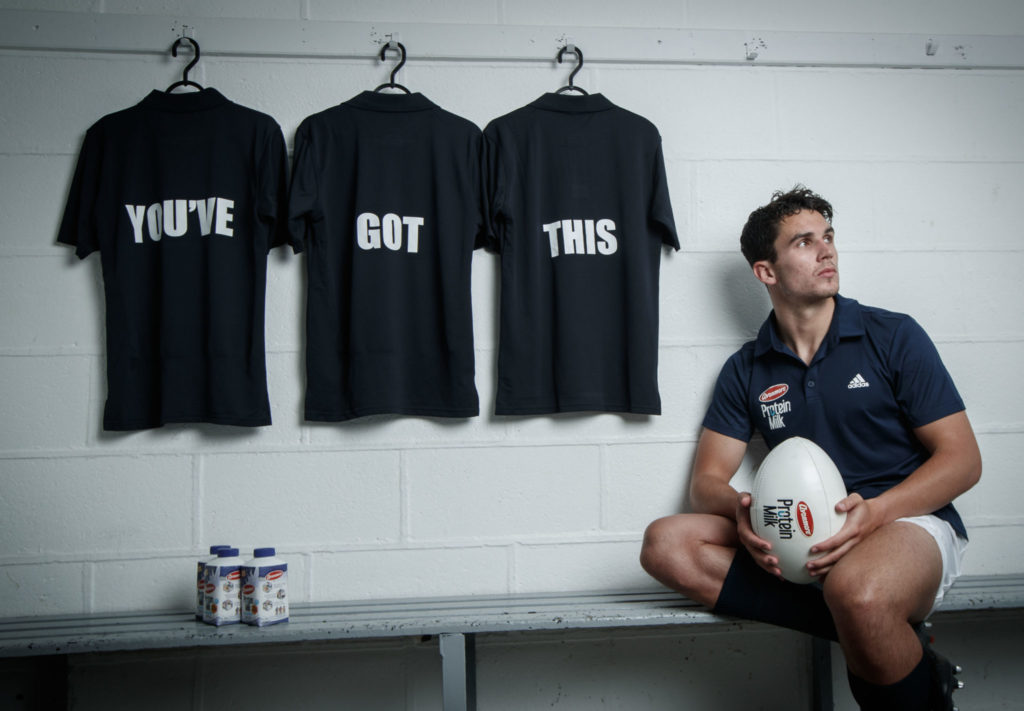 For Carbery, any sporting rivalry between him and Sexton is beneficial for both.

"The better I get the more it forces him to work harder," he said.

"I think that's healthy competition between any squad. You're pushing each other to get better as well and it happens in all positions.

"The 10s for some reason get the limelight a bit more. But all I'm concentrating on is getting my game to the point where I'm needed to be called upon, that I'll be ready to be able to do the job."

But he added that coming on as a substitute at 10 is "trickier".

"It is tricky and emotionally as well you get so up for the games," said Carbery. 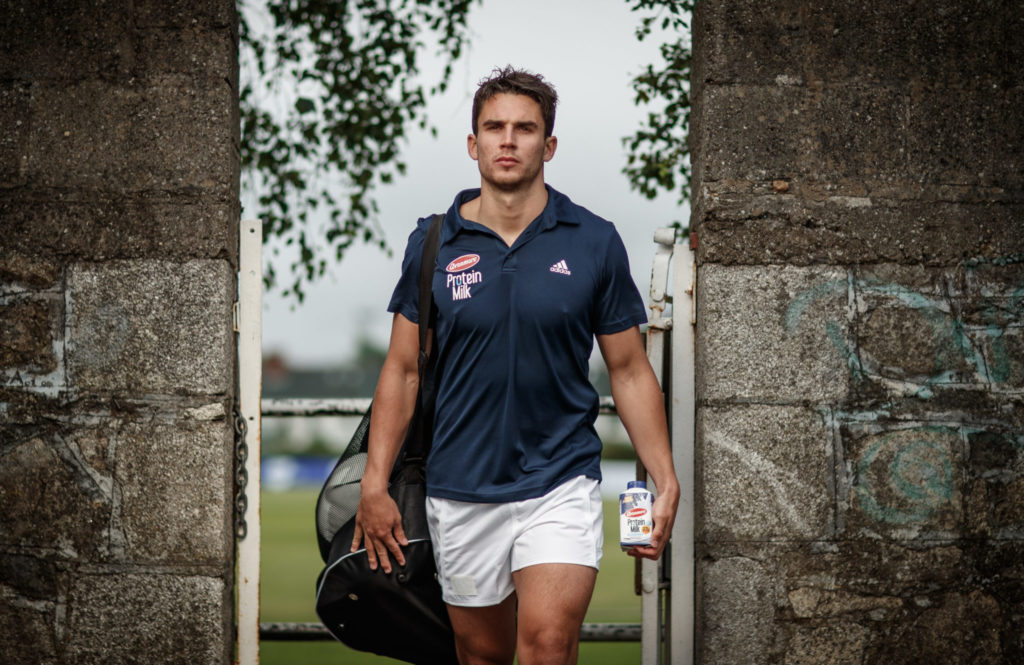 Carbery also gave an insight into how he's adapted to the Munster dressing room. Given he had been part of international teams with Munster players, not all of the squad were strangers to him.

"I knew half the dressing room before I went down," he said.

"The [dressing rooms at Leinster and Munster] are similar. But I'd say you'd have to have a thicker skin down in Munster. That's a good thing though. If they didn't slag you, then you'd kind of know they didn't like you. It's a good thing."

He also spoke of his excitement at Stephen Larkham's arrival as a Munster senior coach for next season.

"He started off as a 15 as well," said the Athy native, drawing parallels between their developments.

But he also admitted the players were shocked when Jerry Flannery and Felix Jones left their Munster coaching roles.

Meanwhile, he has been part of Ireland's early World Cup preparations at Carton House and he's relishing the opportunity to be back in camp.

"It's good to be back with the lads and there's a bit of a buzz around the place," he said.

"It's pretty intense, especially now because it's pre-season. So pretty much there's a lot of fitness and a lot of gym work going on, as well as having the rugby on top of that. They're pretty long days but it's enjoyable I must say."

You can watch the full Joey Carbery interview above or via our YouTube channel.

Government TDs who vote against Maternity Hospital plan will be sanctioned