Joe Gomez to miss "significant part" of the season

Liverpool have confirmed Joe Gomez has undergone successful surgery to repair a tendon in his lef...

Joe Gomez to miss "significant part" of the season

Liverpool have confirmed Joe Gomez has undergone successful surgery to repair a tendon in his left knee.

Gomez sustained the injury during a training session with England before Thursday's friendly with the Republic of Ireland at Wembley.

A statement from Liverpool read: "The issue was isolated to Gomez’s tendon, with no damage to any other associated knee ligaments.

"The operation to correct the damage, which took place in London on Thursday morning, was a success and the 23-year-old will make a full recovery.

"Gomez will begin a rehabilitation programme with the Reds’ medical team immediately, with club staff carefully monitoring his progress.

"No timescale is being placed upon his return, though the issue is likely to rule him out for a significant part of the remainder of 2020-21." 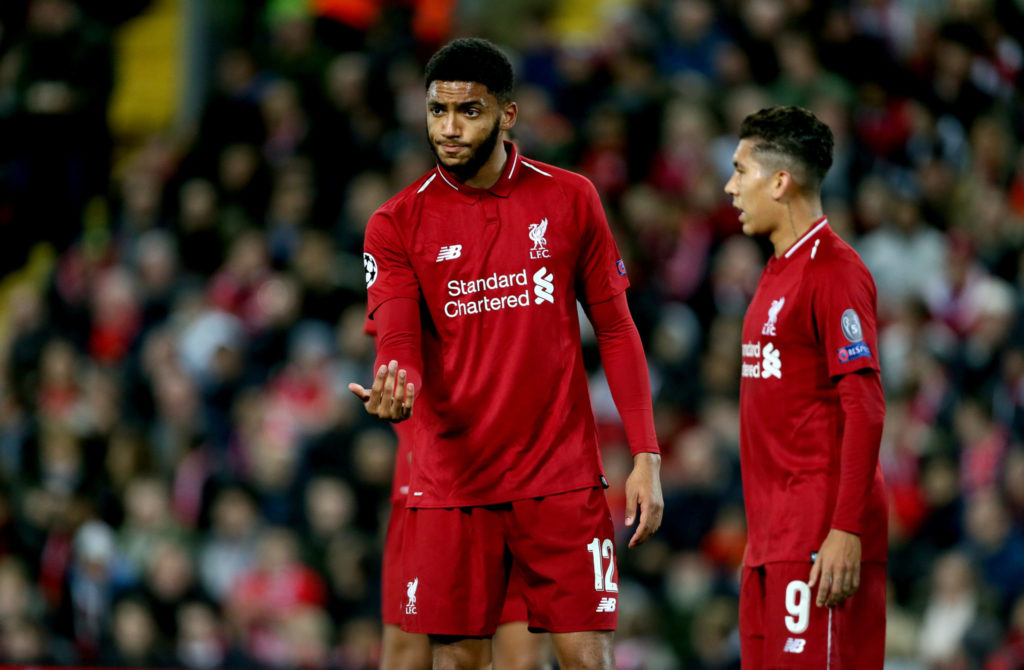 There were fears Gomez had suffered the same cruciate ligament injury as he did in 2015 but it's still a massive blow for Jurgen Klopp.

The Liverpool manager is already without Virgil van Dijk for the foreseeable future, leaving Joel Matip as the only senior central defender available.

Matip returned to the team for the 1-1 draw with Manchester City on Sunday but his recent track record with injuries would suggest Klopp may not be able to rely on him to stay fit for a run of games.

Fabinho has shown is well able to deputise in the heart of defence but the Brazilian suffered a hamstring injury on Champions League duty last month.

Trent Alexander-Arnold's also facing a few weeks on the sidelines with a calf injury he picked up against City and was forced to withdraw from the England squad.

Liverpool's first game back after the international break is at home to the inform Leicester City, who are currently top of the Premier League.