Johnny Sexton could go head to head with his younger brother in the Guinness Pro14 next season. J...

Johnny Sexton could go head to head with his younger brother in the Guinness Pro14 next season.

Jerry Sexton has signed a three-year deal with South African side Southern Kings.

The 26-year-old will link up with the Port Elizabeth based Kings on the 1st of July.

Jerry Sexton is coming!
Brace yourself for a "Sexton v Sexton" battle next season when our new recruit, Jerry, takes on older brother, Johnny, in the Guinness PRO14.
Jerry has signed a 3-year deal with us.
Link: https://t.co/QUhSeSZBWI#JerryIsKing#WelcomeJerry
📸 Rich Chapman pic.twitter.com/Ziy5zv5jYY

“This is an exciting period in my career,” Sexton said of the move.

“I have been following the Isuzu Southern Kings, particularly in the Guinness Pro14, and I am looking forward to be part of the team, the culture and the exciting new era that lies ahead for the franchise.

“I am grateful for the years spent at Jersey Reds and the role the club played in the growth of my career. I look forward to further growth and making a positive contribution at the Southern Kings.” 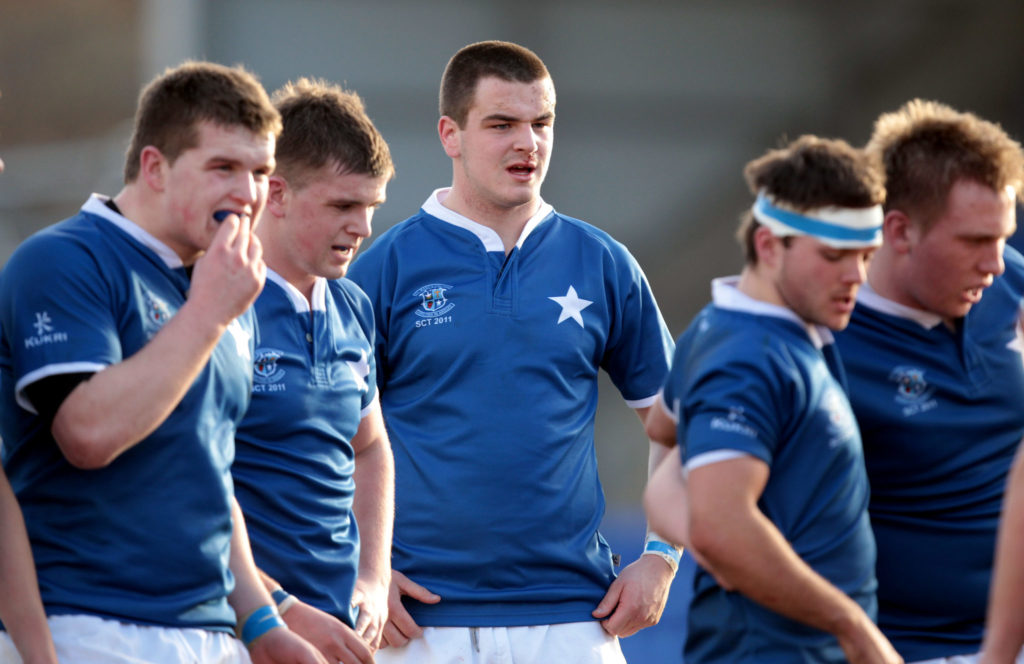 The Kings' Director of High Performance, Robbi Kempson is hopeful that the Dubliner can have a big impact at the club.

“We are pleased to confirm that we have acquired the services of Irish-born lock, Jerry Sexton.

“Jerry will join us in our pre-season preparations ahead of the start of the 2019/20 Guinness PRO14 season. His contract with us will run until the end of June 2022.

“It is part of our ambitious plan to bring quality players to assist us reach our goal of becoming a world-class side, and the inclusion of individuals like Jerry will bolster this process.”