Dublin forward Paul Mannion says he's unsure of the benefit of the advanced mark and feels it could get turn out to be a "backward step" for gaelic football.

At Congress in Cork last year a new rule was adopted where if a player catches a ball that has been kicked over 20 metres from outside the 45-metre line that the player will be awarded a ‘mark’ and have 15 seconds to kick the ball.

The advanced mark will be in use when the Allianz Football League gets underway on Saturday week, with Mannion set to line out for Dublin against Kerry in a repeat of last year's All-Ireland final.

The Kilmacud Crokes club remains unconvinced about the benefits of the advanced marks and he agrees with his Dublin teammate Jack McCaffrey that it's not likely to lead to direct kick-passes into forward lines:

"I don't think it's going to have the desired effect but I can understand the intent behind it. I just don't think we're going to see a whole lot more crossfield passes being plucked out of the sky, I think that was what the idea was when the rule was brought in," the three-time All-Star forward told Off The Ball speaking at the launch of Eir Sport's coverage of the National Leagues.

"What we'll see more of is will be more basic thirty-yard kick passes which will put into space and then will be rewarded with an open shot for a point. I just feel that's too much of a reward for a kick pass behind executed well.

"You'll see a lot more stop-start scenarios and games being potentially being decided by a just a simple mark while usually a kick pass into a forward would lead to more excitement by a player taking on his marker.

"It'll take some time to get used to, and it could turn out to be a great thing but on first impressions, I think it's a step backward probably yeah." 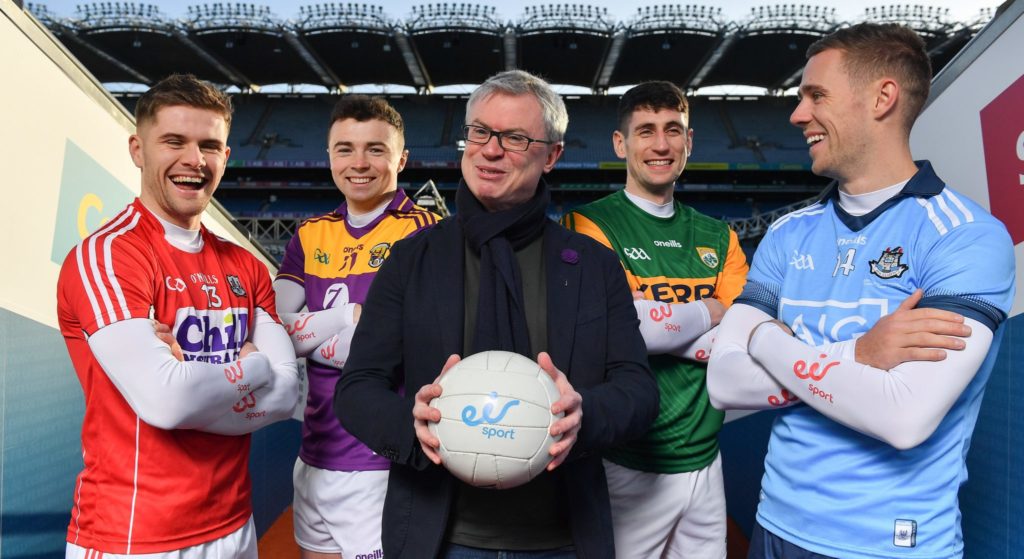 Eir sport has announced the details of its 2020 Allianz Leagues coverage. Over seven weekends eir sport will broadcast a total of 15 football & hurling games. The coverage kicks off on Saturday 25th January, with the home of Saturday night live GAA action broadcasting three matches across its channels.

Frank Lampard makes no secret of admiration for Edinson Cavani