"TJ Reid up there with greatest I've seen" - Tommy Walsh

This weekend's hurling sees a host of crucial clashes of the ash in Munster and Leinster. Offaly ...

"TJ Reid up there with greatest I've seen" - Tommy Walsh

This weekend's hurling sees a host of crucial clashes of the ash in Munster and Leinster.

Offaly and Kilkenny legends - respectively - Daithi Regan and Tommy Walsh joined us to look ahead to the action to come.

Clare host Cork with their own chances of advancing out of the round-robin hanging by a thread.

Daithi believes Cork will get the task done against a beleaguered Clare.

"Everyone who knows hurling and anyone who's hurled in Ennis knows it's a bloody horrible place to go," he said.

"I mean, that with the greatest respect to Clare. They're so hard to beat there. They just are very difficult and the crowd are on top of you and they are very passionate down there. 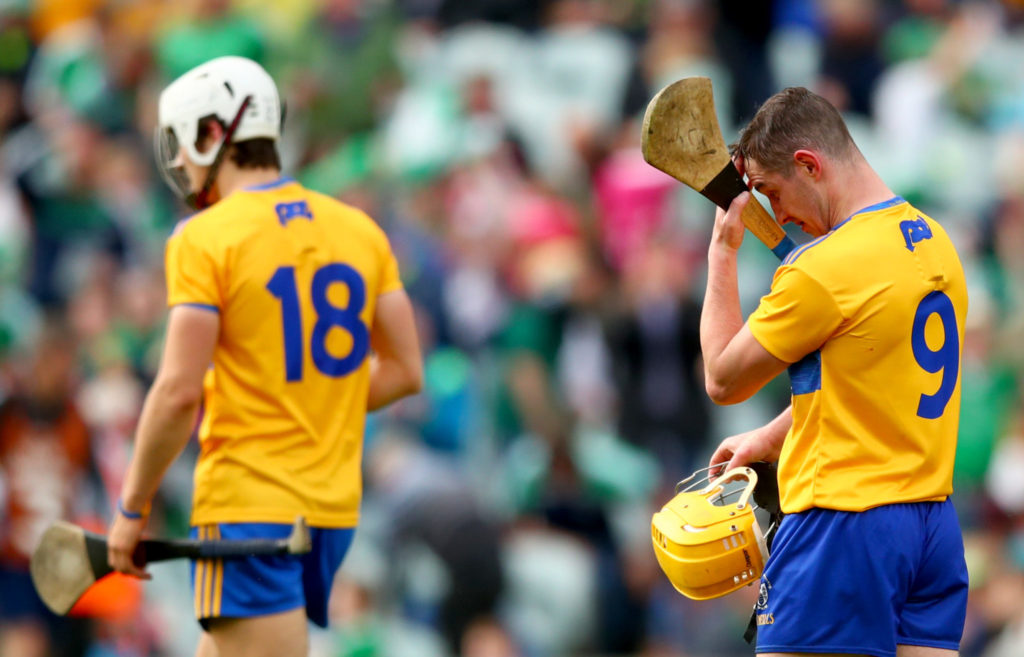 "And you can hear them and they love Clare. Not a nice place to go for an opposition team. But Tipp ruthlessly exposed that the last day. Now, there's arguments out there I've never seen before; a reaction as open and as direct in relation to the criticism of the Clare management team, and calls for them to be removed immediately a la Kevin Martin etc. Personally, not a hope. It's too late for that."

But he added that "it's been an unmitigated disaster" and that it's hard to expect a Clare win after "the hidings they've taken" recently. However, if Cork have any vulnerabilities, that could still be tested this weekend, given that Clare will be fired up to try to "rattle" John Meyler's side.

Meanwhile, Tommy is expecting an "absolute cracker" between Tipp and Limerick, given the latter have yet to win Munster despite claiming almost everything else at senior and underage.

Galway visit Dublin, knowing an evasion of defeat will see them through. Meanwhile, Wexford and Kilkenny are essentially playing off for one Leinster final spot.

TJ Reid will be crucial to Kilkenny's chances and Walsh did not play down his ability.

"He is up there with the greatest that I've seen," he said, also sharing anecdotes about his genius.

Daithi credited Brian Cody for keeping Kilkenny competitive at a time when Reid aside, they don't have quite the pool of talent they had before.

"Yes they are relying on [Reid] too much. But that's not his fault, he's a brilliant hurler and he stands up to it," he said.

And on the weekend game, he concluded, "I expect Wexford to beat them."